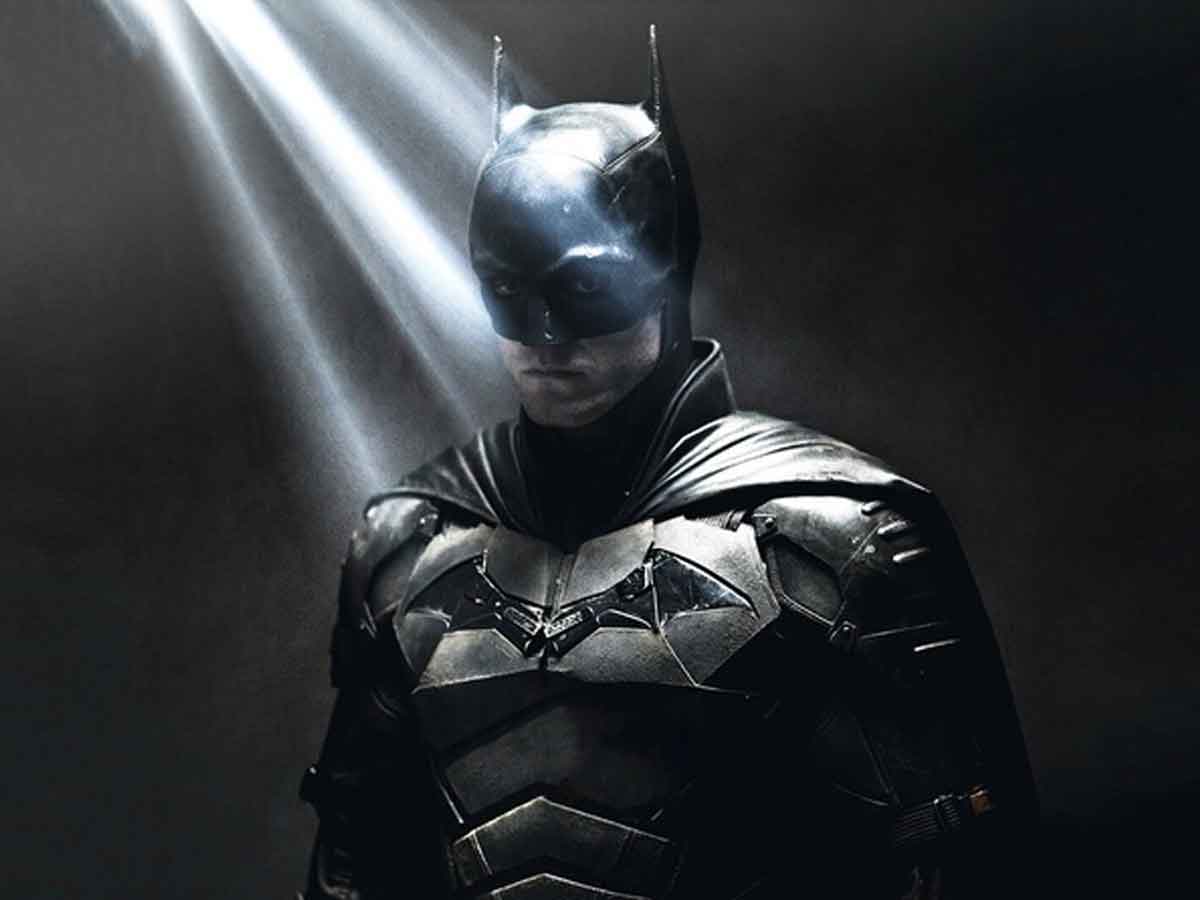 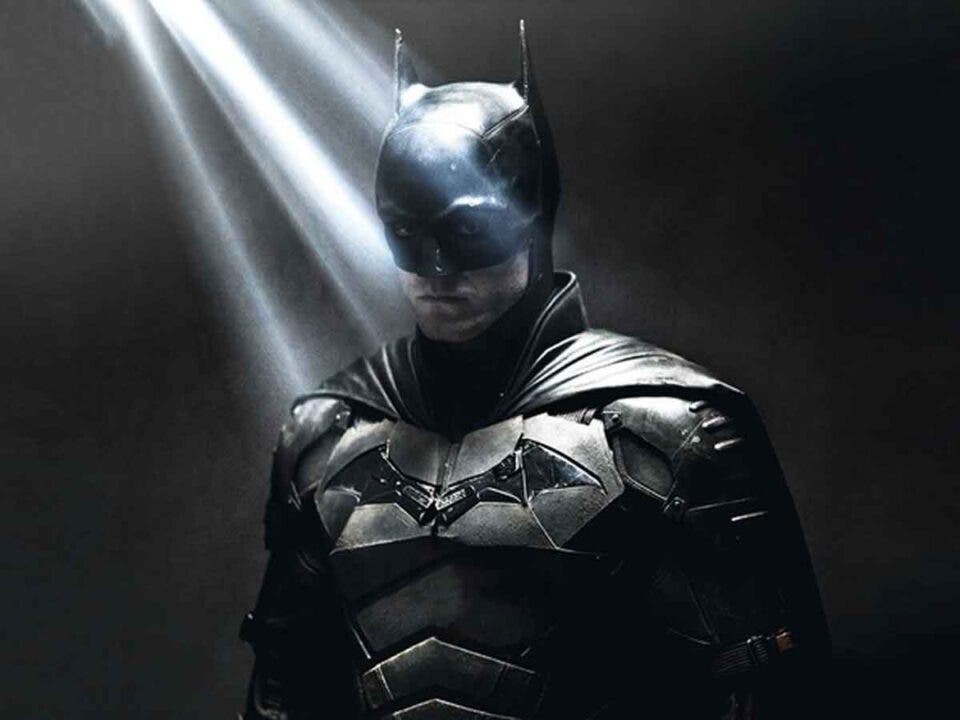 There are people who have already seen the movie The Batman (2022) and we collect their opinions that are very positive.

They have made audiences of the film The batman and although there are confidentiality agreements, we can read some of the first reactions. There is nothing to fear because almost everyone thinks that we are facing something different, but still spectacular. What has caused our desire to see what the director has prepared has increased a lot Matt reeves and the actor Robert Pattinson. Especially since it is based on some of the best stories from Dc comics.

Attention SPOILERS: They have described the movie The batman as very dark and violent, they have also praised the performance of Robert Pattinson like the Dark Knight, Zoe kravitz as Catwoman and especially to Paul Dano as the villain The Riddler. It has also been confirmed that this Batman does not kill. I think we are facing a new success of Warner Bros.

Here are the first reactions to the film:

The Batman movie is a horror story. Very graphic, very dark and very scary. Paul Dano is fucking crazy, so fucking scary that I loved every second. ”The movie is 3 hours long. I have a million things to say about Catwoman, she is my favorite from The Batman movie… Definitely my favorite Catwoman.” The voice of Robert Pattinson as Batman is perfect. The Batmobile is shocking. Attention SPOILERS: There is a scene at the end that literally made everyone scream, everyone gasped ... Like it was a big "can't be" ... I don't give a damn about Batman or DC, but even I squeezed one knee and shuddered. It's the most shocking thing I've seen in years.

For now, these are only a few opinions of a viewing with an audience, but hopefully we can all hallucinate so much when we see the movie The batman on March 4, 2022. Are you looking forward to seeing it? Leave us your comments below.