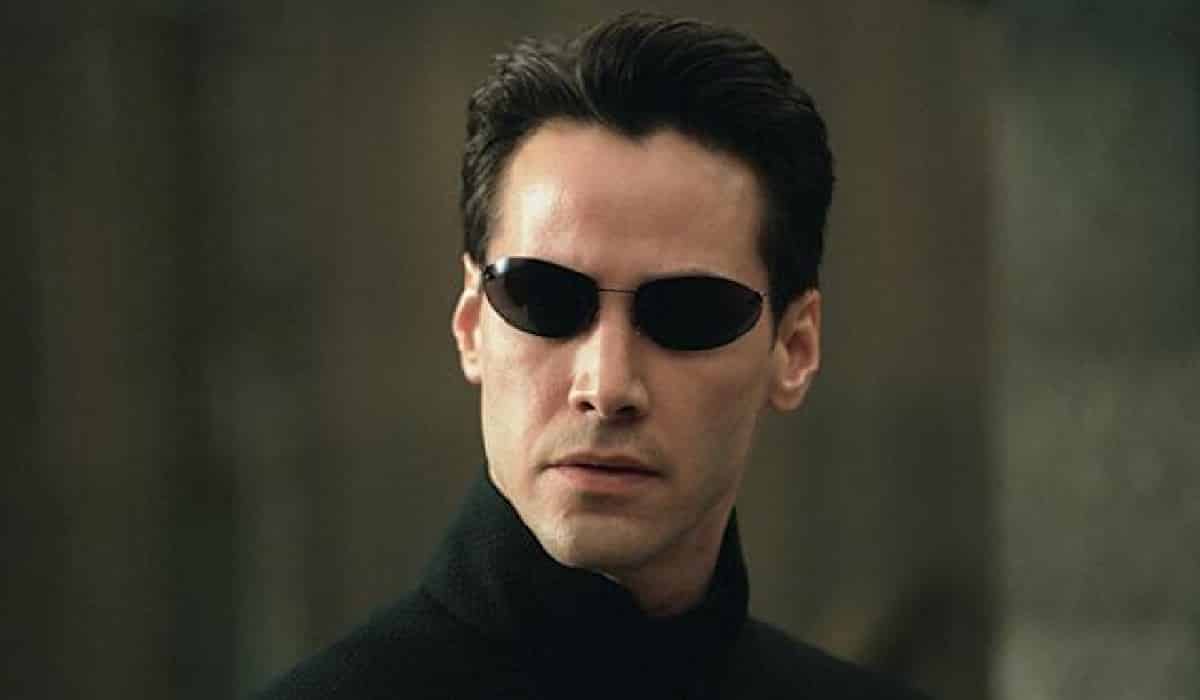 Matrix 4 is getting closer to its premiere. Recently, Lilly wachowski was very sincere and decided to reveal why not be part of the direction of the film.

From the first Matrix, Lilly Wachowski was part of history with her sister. However, Matrix 4 does not have his presence and it is a project that was only carried out by Lana Wachowski. After so long in the shadows, Lilly decided to speak up and reveal the reason why she is not part of the project.

During a press conference, which was picked up by Entertainment Weekly, Lilly Wachowski revealed why she did not pair with her sister to carry out Matrix 4. The main reason is that she was exhausted. This project began to grow a few years ago, when the sisters came from making several long shoots.

"This is hard. I came out of my transition and was just completely exhausted because we had done 'Cloud Atlas' and 'Jupiter's Fate', and then the first season of 'Sense8', back-to-back. We were publishing one and preparing the next at the same time. So we're talking about three shoots over 100 days, and besides, coming out of the closet and being completely exhausted, my world was, shall we say, falling apart in a sense even at the time that it was, well, hatching out of the egg. So I needed time away from this industry. I needed to reconnect with myself as an artist and I did it by going back to studying, and painting and things like that ”, she assured.

The movie came at a sad time

As if this were not enough, the beginning of the development of Matrix 4 coincided with a very sad moment in the life of Lilly Wachowski and that of her sister, Lana. The filmmakers had to deal with the painful deaths of their parents, which occurred one after the other. "Lana came up with an idea for another 'The Matrix' movie, and we started talking about it between the deaths of our father and our mother, which occurred five weeks apart," he began by saying.

“And the idea of ​​going back and being part of something that I had done already had something that was very unattractive. And I did not want to have gone through my transition and to have gone through this massive upheaval in my life, the loss of my mother and my father, to go back to doing something that I had already done, and to travel paths that I had already traveled, it seemed emotionally unsatisfying. , quite the opposite ... as if he was going to go back and live with old shoes somehow. And I did not want to do that, "he said.