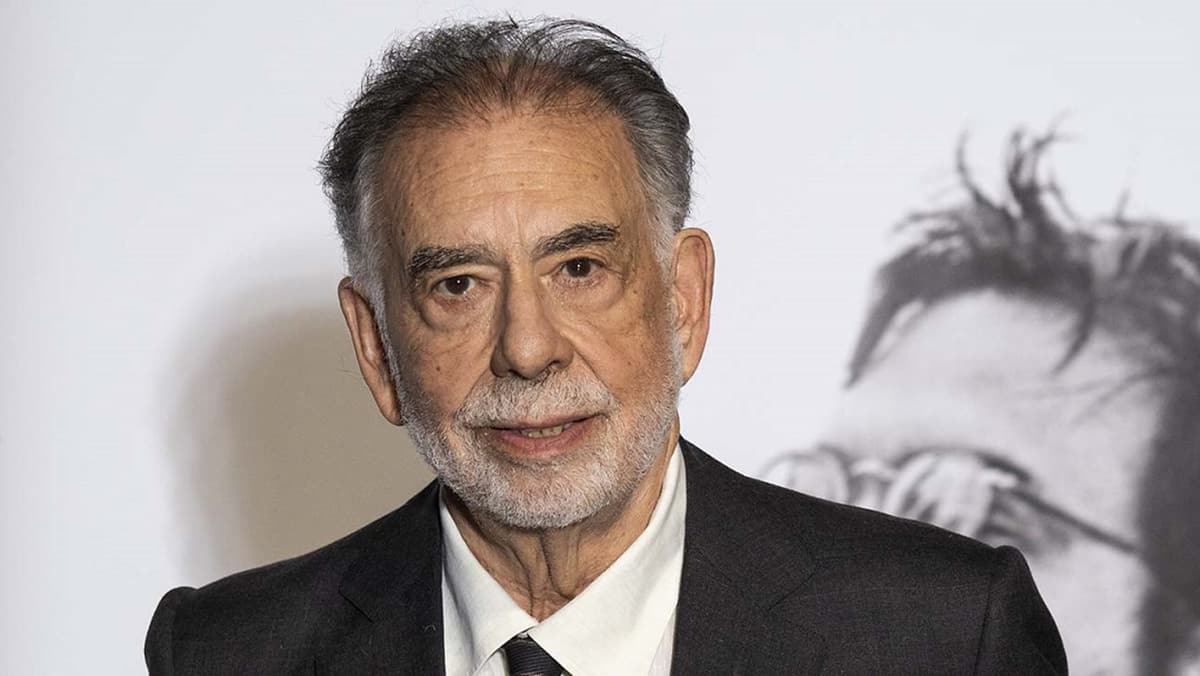 Francis Ford Coppola plans his return to Hollywood after 10 years of inactivity. After decades of planning, the director will launch his most anticipated project.

One of the most influential film directors in history is still alive, Francis Ford Coppola. His talent, at 82, does not appear to have waned or become more shy. On the contrary, the developer recently expressed his wishes to get back in the ring, doing so in a triumphant way. In fact, it would be expected, since his last job in front of a set was in 2011 with Twixt. The film starred Val kilmer and Elle fanningBut it wasn't a glorious farewell at all.

So to get out, most likely, permanently and through the big door, the creative wants to finally launch his most anticipated project, Megalopolis. The idea was conceived in the 80's, when he immediately began to prepare. However, due to his busy schedule with the trilogy of The Godfather and the convulsed beginning of the XXI century, the artist took a step to the side and stayed on the sidelines.

However, as expressed in an interview with Deadline, considers that this is the moment and has already set a date to premiere his great gift to the world and to the middle of the show. These were the words of the five-time winner of the Oscar award.

"I am committed to making this film, I would like to do it in the fall of 2022 ... I do not have the approval of all my expected cast, but I have enough to be confident that it is going to be a very exciting cast," said the legendary filmmaker.

It should be noted that the story of this feature film centers on an architect who plans to rebuild the city of New York like a dream place after it is destroyed by a disaster. On the other hand, there is no confirmed cast but it is stated that the writer has already contacted many actors and actresses.

Oscar Isaac, Forest whitaker, Cate blanchett, Jessica lange , Michelle pfeiffer, Jon voight, Zendaya, Jude Law and James caan They are part of the favorites, making up the rich deck of options. Without a doubt, this title could revolutionize all current cinema, recalling the best of the 20th century.