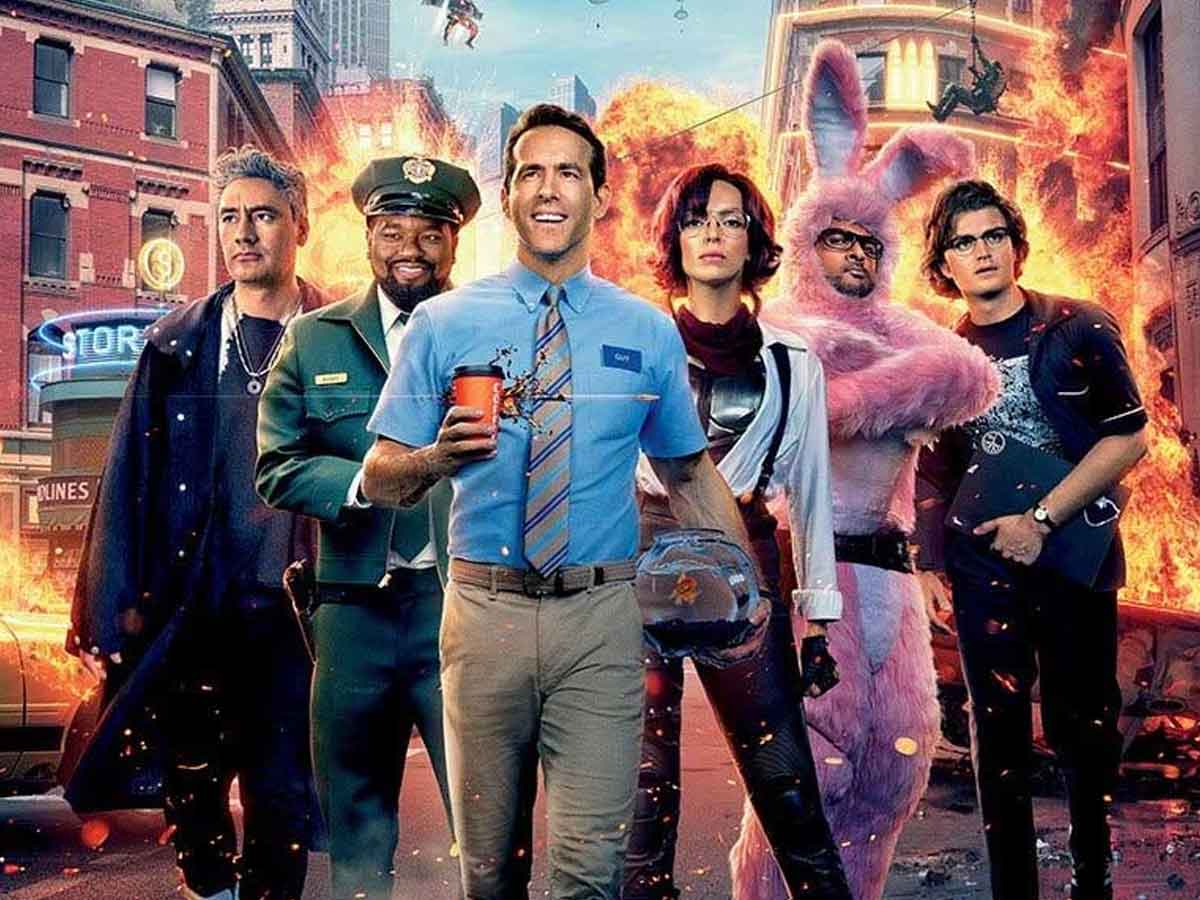 The Free Guy movie has yet to be released and they already have a great story to make the sequel with Ryan Reynolds.

We were able to attend the press conference to present the film Free guy where were the director Shawn levy and the actors Ryan Reynolds, Jodie Comer, Lil Rel Howery, Joe Keery, Utkarsh Ambudkar and Taika Waititi. They have revealed very inside information about this action and video game story.

Director Shawn levy He started by saying what a great time he had making the movie with the great cast and how Ryan Reynolds helped create this world and brought a lot of ideas to the project. Jodie Comer was also able to contribute a lot to her character as they gave her some creative freedom, even Utkarsh Ambudkar was able to come up with her own phrase that she constantly repeats in the film.

One of the things that all stood out the most is that they worked together very well, in fact, Lil Rel Howery was nervous about coinciding with Ryan Reynolds in Free Guy, because he is his fan, but they ended up being friends. In addition, Ryan Reynolds himself said that hopefully there will be a sequel if this premiere is successful, to which director Shawn Levy commented that he already has a great story for the second part.

Utkarsh Ambudkar did not want to reveal SPOILERS for Free Guy, but confirmed that there are many references to Star Wars, Marvel Studios and the world of video games. In addition, you can see background actions that are very common in online games. Like newbies just jumping or people bumping into walls while running. Joe Keery also revealed how passionate Shawn Levy has been as he got everyone very involved with the story. Although some were not fans of video games.

Finally, the director Shawn Levy revealed why Free Guy is released in theaters, since according to him it is a film conceived for theaters. This is the way in which viewers will have a greater connection with the story. In addition, for him, it is the perfect remedy for the pandemic, since the optimism and innocence of the protagonist outweigh the cynicism. 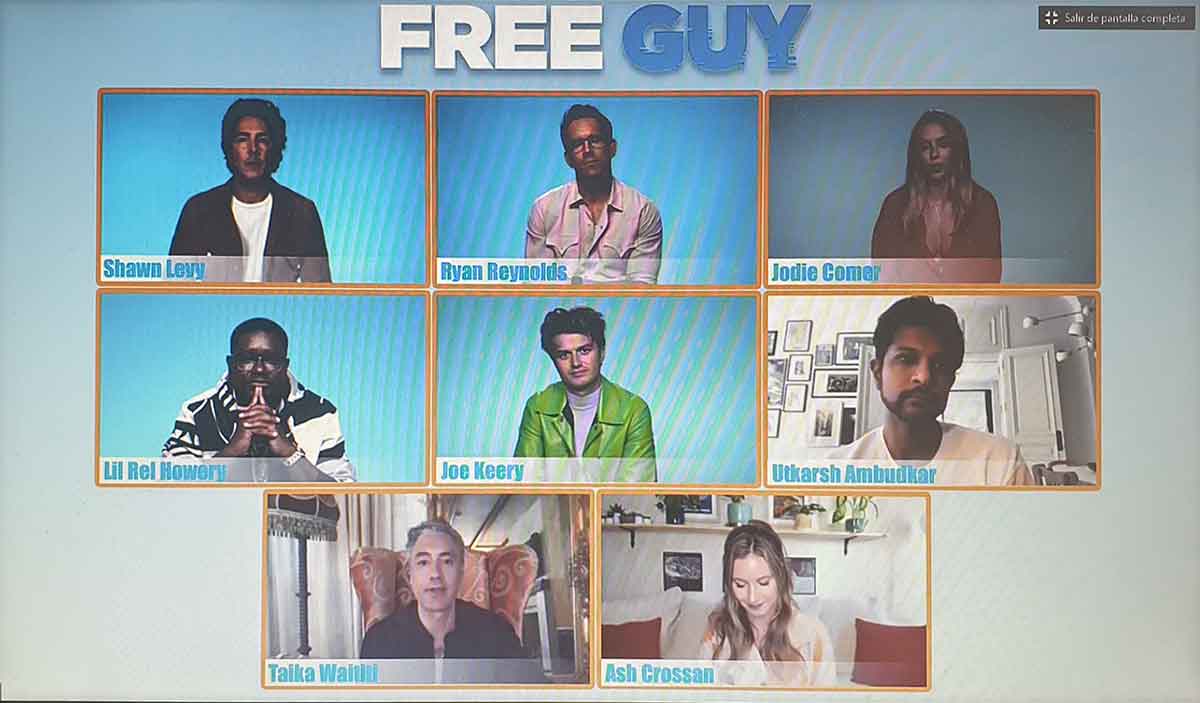 Guy (Ryan Reynolds) He is a Free City Bank teller living a simple existence. He is a model of positivity and optimism and is always ready to have a good cup of coffee. Like his best friend, Buddy (Lil rel howery), have a passion for life. But everything changes when Guy discovers that he is actually a background gamer in the ultraviolent open-world video game "Free City." Distributed by Soonami Studios which is run by the greedy mogul Antwan (Taika Waititi), this is a wildly popular game where chaos and devastation reign.

Players live a wild existence within the game and level up by committing acts of hostility and vandalism that do not respond to provocation. Guy meets and immediately falls in love with the super sexy Molotovgirl (Jodie Comer). She helps him navigate the game and understand that the only life he has ever known is not real. Molotovgirl, whose real-world name is Millie, has problems with Soonami. Since she believes that Antwan stole the codes for a game that she and her friend, the Soonami Keys programmer (Joe Keery), they sold the company.