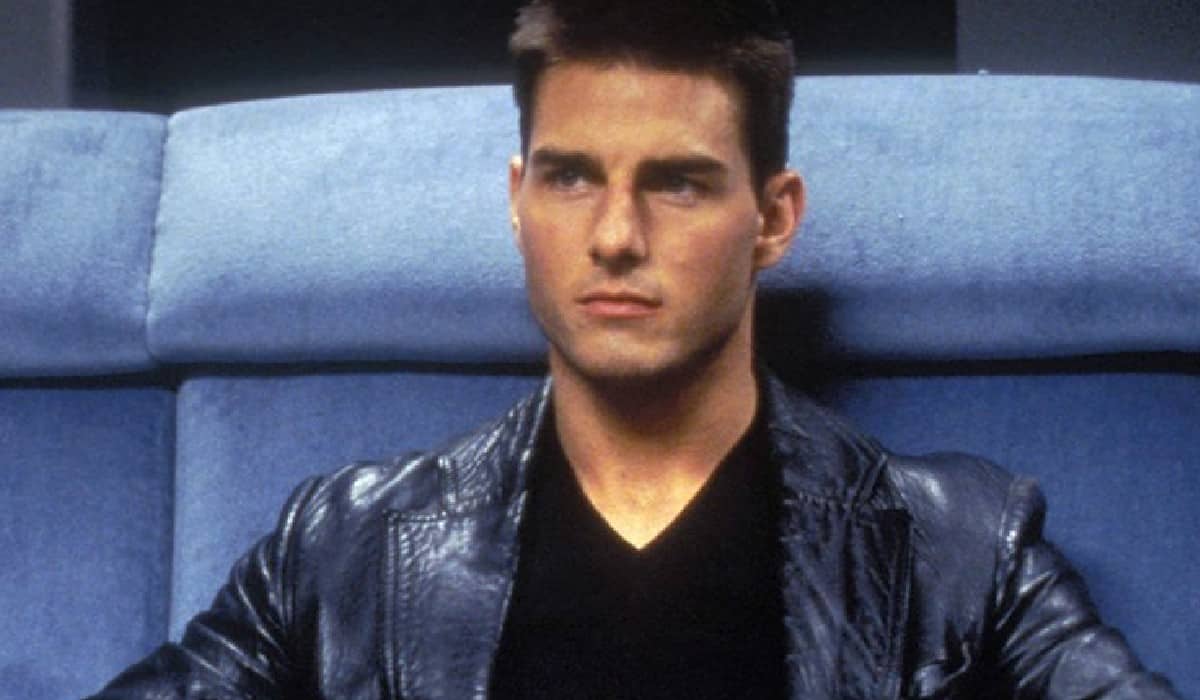 Do you know the story that George Lucas was the one who saved the first installment of Mission Impossible? Here we tell you.

During the year 1996, Mission Impossible took its first step to the big screen. This film was directed by Brian de Palma and starred Tom cruise. Undoubtedly, this first installment was a success that pushed more films in history to be made later. More than two decades after its premiere, the director revealed that thanks to the intervention of George Lucas, the film had a totally different beginning.

In Mission Impossible, the first scene we see is the team in Kiev carrying out an important mission. Before the action begins, the group of agents led by Jim Phelps reviews the mission and their roles. According to De Palma, this scene did not exist in the first cut of the film and arose thanks to the creativity of his friend, George Lucas.

You may be interested: George Lucas's political ideas will be in Star Wars: The Acolyte

The director's help in Mission Impossible

According to the Collider site, Brian De Palma was interviewed by the podcast “Mission: Impossible Light the Fuse”. There, the director revealed that the first cut of the film was seen by his friend George Lucas. After seeing it, the creator of Star Wars told him that the film needed to make urgent changes. "When George saw 'Mission Impossible,' he said, 'There's no setup for this. You have to configure this! You have to have a scene where everyone is sitting around the table and everyone receives their instructions about what is going to happen, ”recalled the director of Mission Impossible.

“At first we had this very strange scene - now I can hardly remember it - with Voight and somehow the jealousy with the wife and Tom, and then we went into the first mission. And when George saw the movie, he was the first thing he said, 'What are these people doing? This is “Mission Impossible”, it's a group of guys who are going to do something! So you have to put them all around a table and tell the audience what they are supposed to do, 'and that's what we did. We went back and filmed it again. So that's an example of how we help each other, ”he revealed.