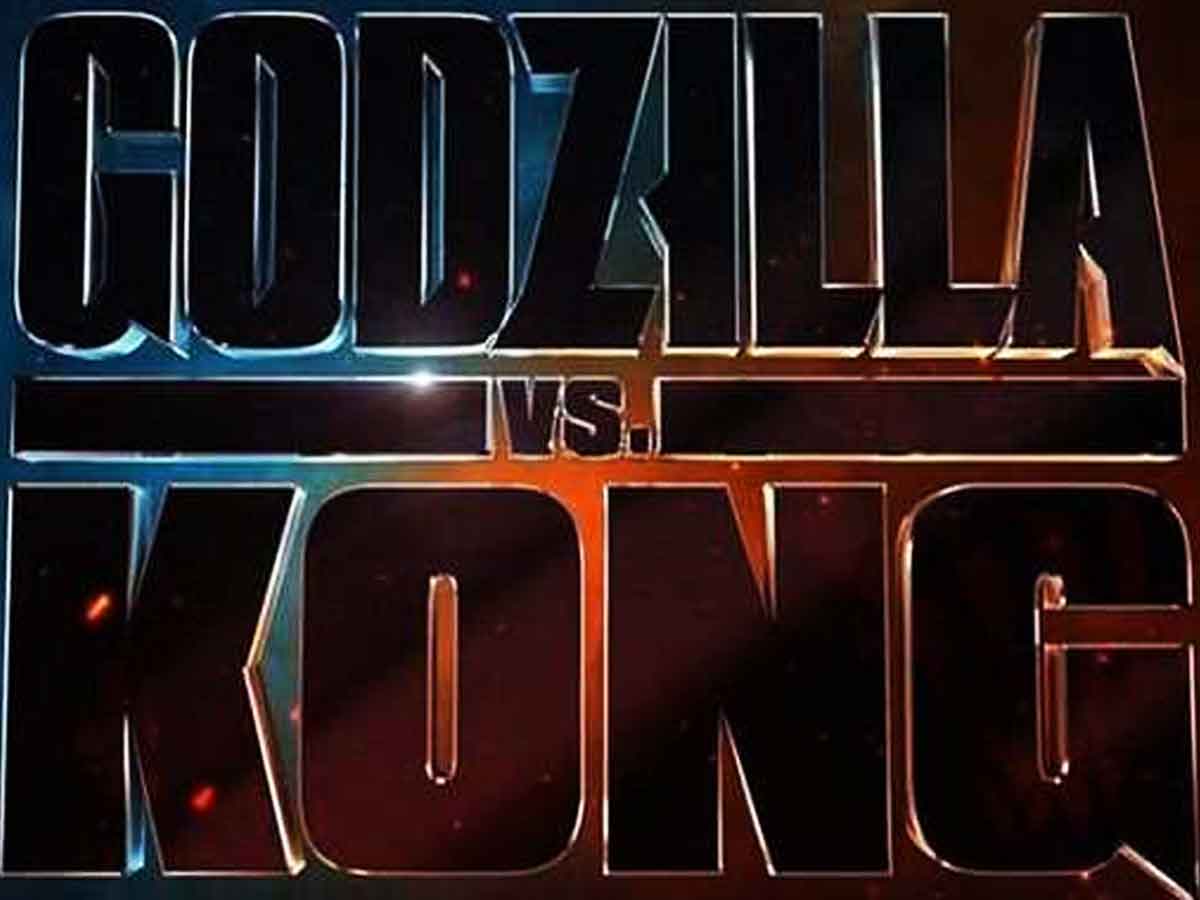 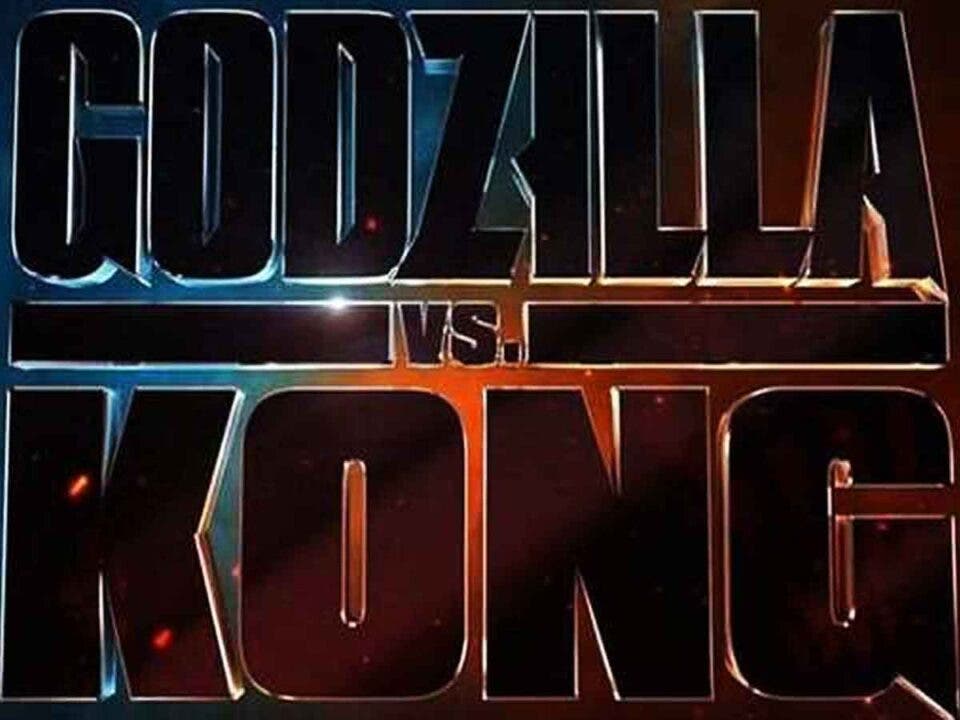 Adam Wingard is the director of Godzilla vs Kong, the epic film that is the biggest box office success of 2021 to date.

Attention SPOILERS. Just before it debuted Godzilla vs Kong, director Adam Wingard commented that the film would leave a clear winner in the epic battle between the two most famous movie titans. However, after destroying Hong Kong, we did not come to any valid conclusions.

In the movie Godzilla vs Kong we can clearly see how the two monsters put aside their differences and team up to defeat Mechagodzilla. So in the end we could say that each earns the respect of the other. When we get to the credits, the giant lizard goes off to the depths of the ocean, while the huge ape remains as the defender of the surface. So we could come to think that they leave the thing in a tie. At least until the next confrontation.

The director wanted to close the debate and declares a winner.

According Adam Wingard, the winner of the battle in the movie Godzilla vs Kong is the giant lizard:

"Godzilla definitely won. He killed Kong. Kong was revived. I consider the battle of Mechagodzilla to be out of that. As they say: Godzilla won the fight, Kong won the movie. "

Will there be a sequel to Godzilla vs Kong? After raising 390 million dollars worldwide and being a success in HBO Max, it seems that in Warner Bros Y Legendary Pictures they want to continue the story and will make a new installment. So let's hope they confirm this news soon and that Adam Wingard will be in charge. Although if things continue like this, there will be nothing left on the surface of the Earth, since in each film of the saga they destroy everything.

Do you think Godzilla is really the winner of the fight? Leave us your comments below.