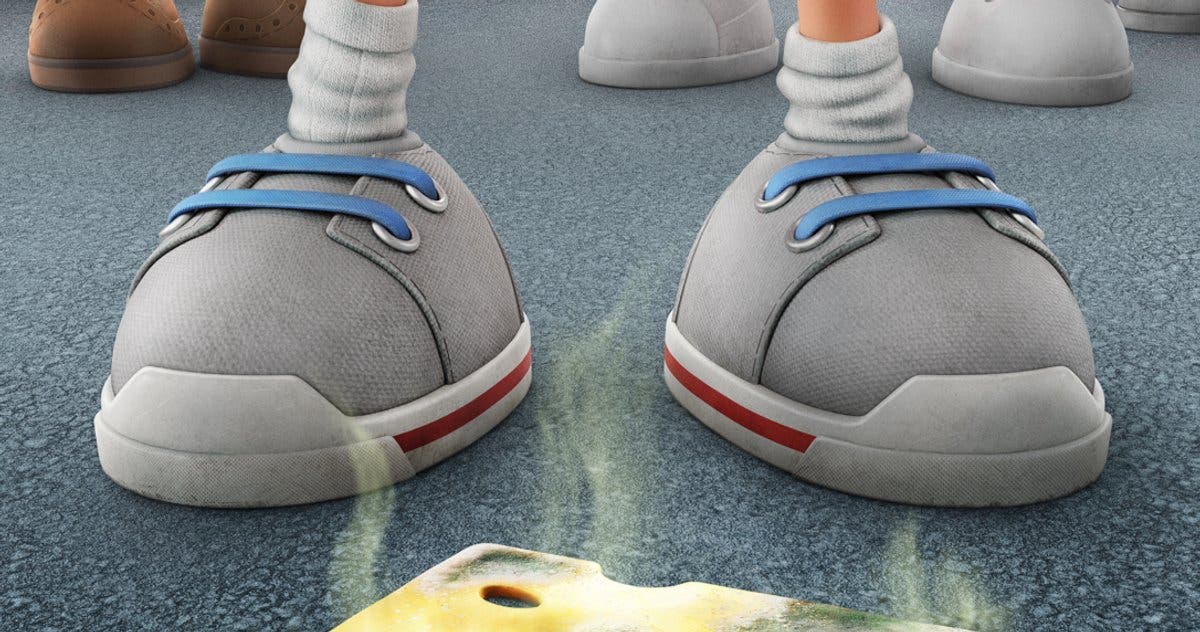 Disney + has announced that there will be a streaming animated film of the comic novel Greg's Diary. This is the big premiere for December.

Disney Plus today announced the new animated adventure Diary of a Wimpy Kid (In the United States). It will start streaming just in time for Christmas.

The new animated film Greg's Diary will be based on the first book in the hit series of Jeff Kinney. To date, more than 250 million copies have been sold worldwide. Its author will be the scriptwriter and producer of the next film. “This movie is like the book comes to life, and it's exciting to see Greg Heffley, his family, and his friends in all their animated glory. Working on this movie, I feel like we've been keeping a wonderful secret. I can't wait to finally share it with the world. " 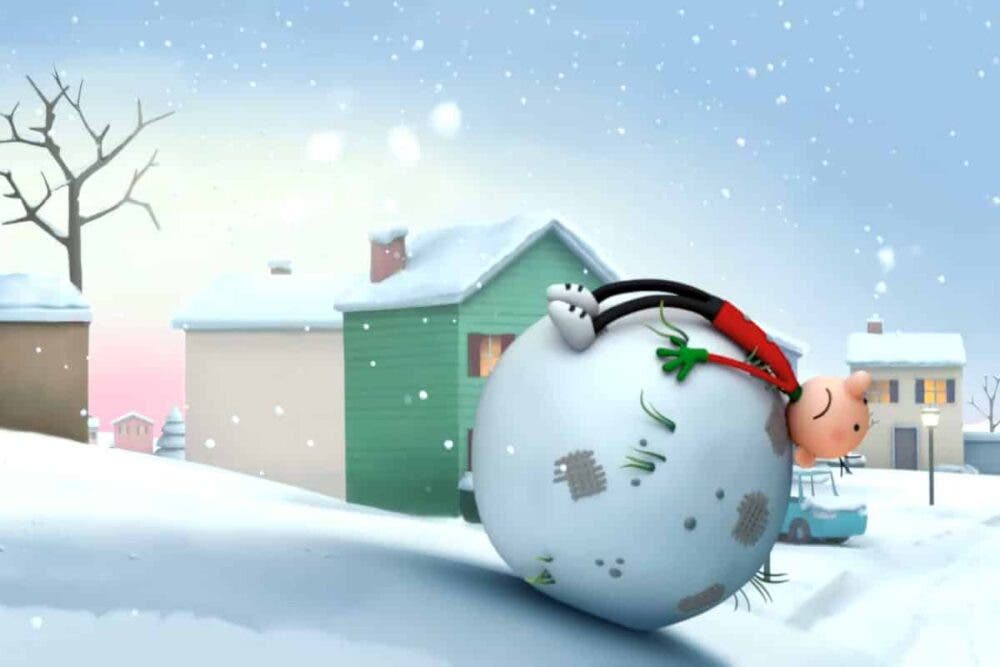 Being a teenager can be a bummer

Greg heffley He is a scrawny but ambitious boy with a great imagination and big plans to become rich and famous. To make matters worse, your best friend, Rowley, seems to rush through life and succeed in everything without even trying. As the details of his hilarious and often disastrous attempts to fit in fill the pages of his journal, Greg learns to appreciate true friends and the satisfaction that comes from standing up for what is right.

The first novel in Greg's Diary describes it this way: “Being almost a teenager can be very tiresome. Nobody knows it better Greg Heffley, immersed in the harsh environment of the institute, where the short boys who have not yet hit the stretch have to share the hallways with big guys who already shave twice a day ”.

The new film will premiere exclusively on Disney + on December 3, 2021. You can access the streaming platform of Disney + through this link. The first book, Greg's Diary: A Total Pringao, is available alongside its other volumes on Amazon. Are you a fan of the books or previous live action movies? What do you think of Greg's animated version adaptation? Leave your opinion in comments.