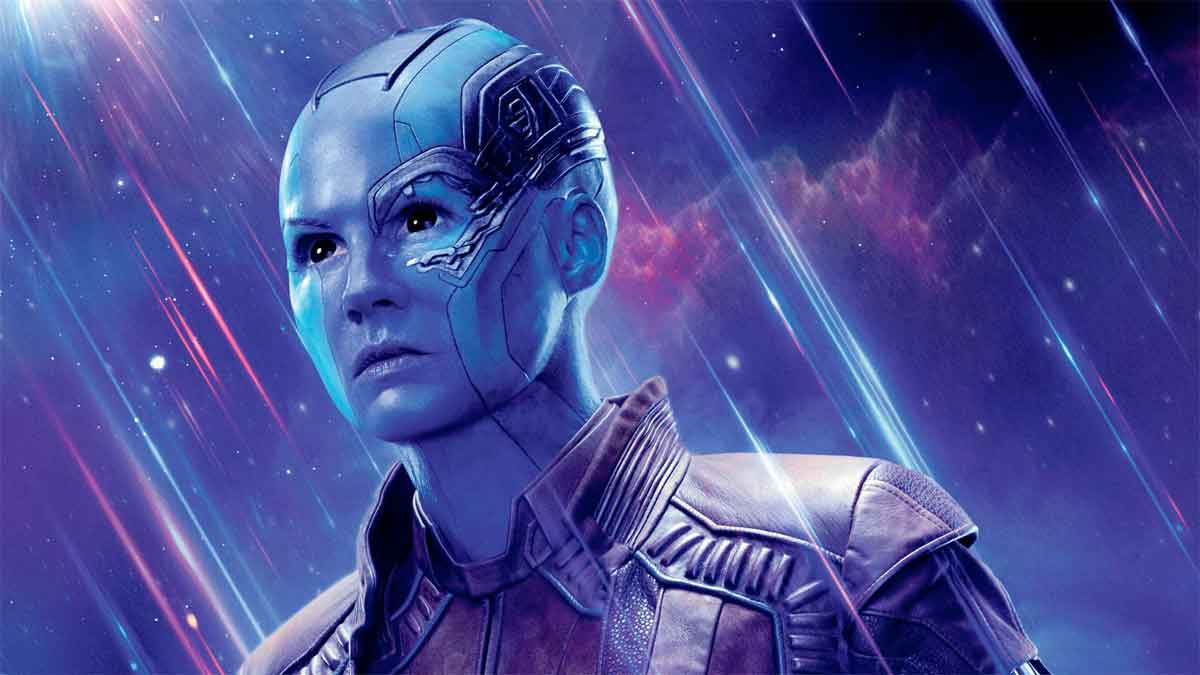 Guardians of the Galaxy 3 is already underway, but apparently the start of production has brought a great emotional charge for the cast.

Marvel studios it continues with a firm march in view of its many future projects. The company, supported by the broad economic arm of Disney, prepare the Phase 4 of UCM. Within this period, many sequels will take place, but also many sagas seem to be coming to an end. The latter, according to what its directors have said, seems to be the case of Thor Y Guardians of the Galaxy.

The latter will already complete its trilogy. However, a few months ago its director, James Gunn, had confirmed that it would be a farewell. In turn, the filmmaker confirmed that some of the most important characters could say goodbye to the Marvel Cinematic Universe with this delivery.

After the creative's comments, Dave Bautista, who has given life to Drax, was also emphatic in the decline of his plans with the studio and the character.

So, for all this, it was assumed that it would not be easy to say goodbye to many or leave the job that for so many years has been done in this, one of the most beloved franchises of the company.

That is why Karen gillan, who gives life to Nebula, He dared to share his emotions when reading the script for the third installment. “I read that script with Pom klementieff, who has the role of Mantis. We read it together and we both cried and laughed, but it was all full of tears. It's amazing, I think it's James' strongest job with the Guardians and it's just brilliant. It's brilliant and it's emotional and it's fun and it's all those things you want, "he said.

Finally, Guardians of the Galaxy 3 is scheduled to premiere on May 5, 2023.