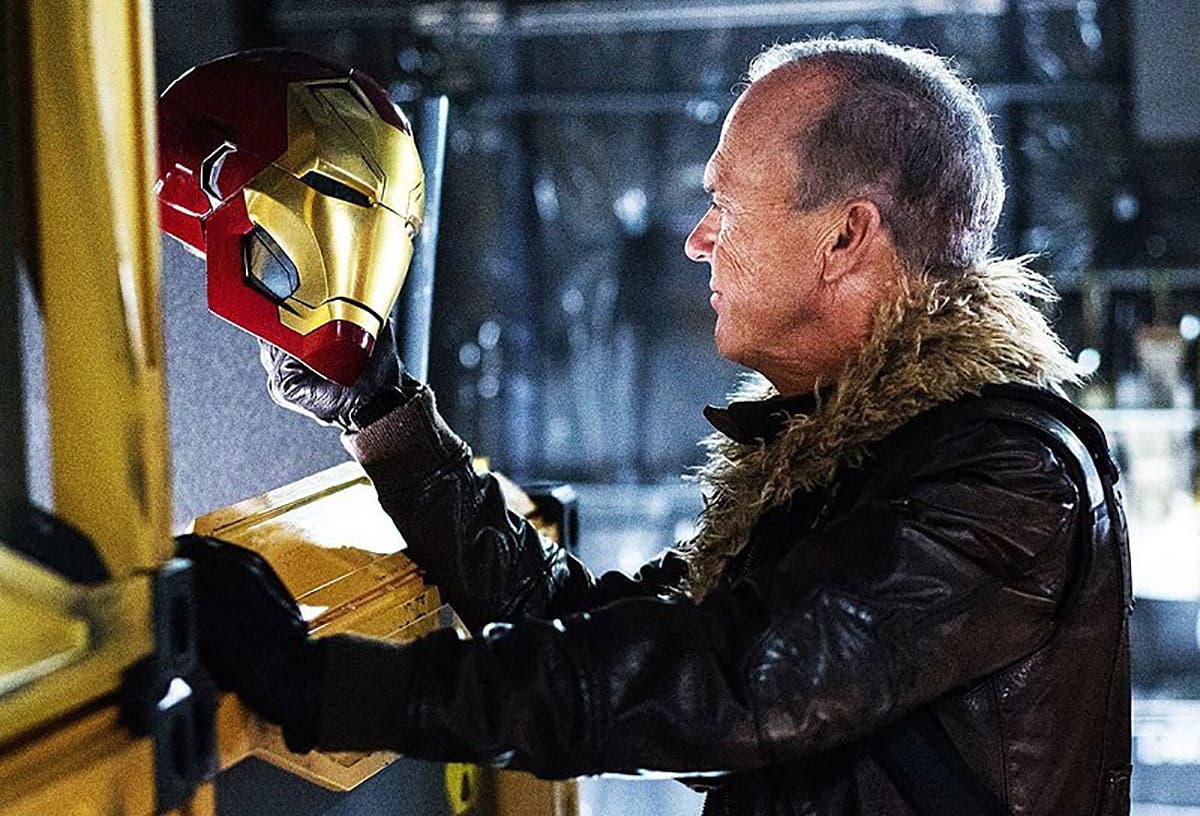 Michael Keaton, who plays the Vulture in the MCU, is preparing to return in the same role in Morbius, an upcoming film from Sony and Marvel Studios.

Michael KeatonDespite his age, he is one of the most relevant actors for the superhero film genre today. After having played Batman more than 30 years ago, the artist is preparing for his return as the same character in The Flash. However, it will not be the only project or universe in which it will be present.

The celebrity will also be in the next film of Sony Y Marvel studios, Morbius. In this installment, Keaton will repeat in his role as Adrian toomes, better known as The vulture. He had previously played this role in Spider-Man: Homecoming, in 2017.

However, there is something special in all this and that is that the last two projects mentioned are not part, for now, of the same universe. The first is part of the Sony and Marvel Cinematic Universe, while the other is canonically included in the Marvel Cinematic Multiverse.

Faced with such a revelation come doubts. For example, does this show that both realities are connected? Is everything being prepared to be the same reality? Well, it turns out that not only the public reflects on these questions, but the interpreter himself.

In a recent interview with The Hollywood Reporter, Michael Keaton told what his reaction was when the production tried to explain the multiversal reality to him. These were his words:

“I'm nodding like I know what the hell they're talking about. I say, 'Aha'. And I'm thinking, 'They may be explaining quantum physics to me right now. All I know is that I know my character. And I know the basics'. So they were finally looking at me and laughing. They said, 'You don't know what we're talking about, do you?' I said, 'No, I don't know, I have no idea what you're talking about' "he commented.

To better understand it, we will have to wait for the premiere of Morbius, which will take place on January 19, 2022, in case there is no news.