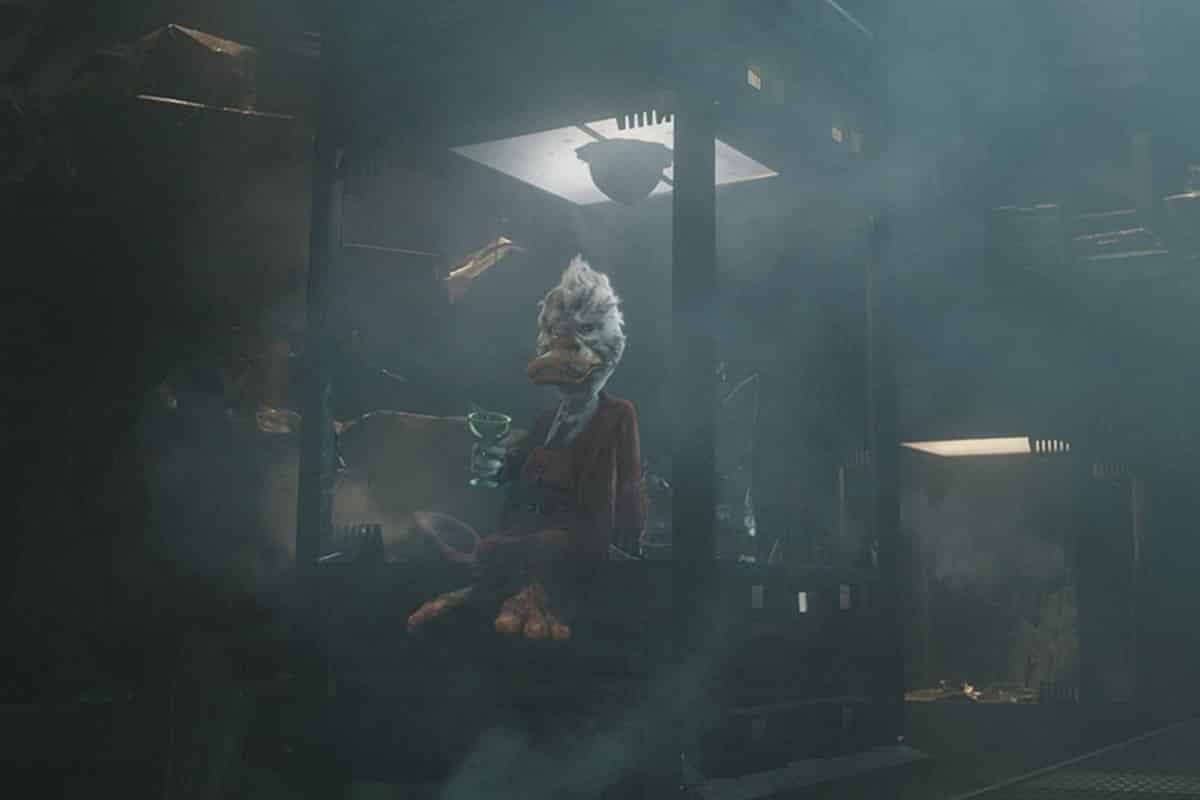 You might remember Howard The Duck for the curious Guardians of the Galaxy post-credit. Now the character is preparing to make his return on the screens.

The post-credit scenes of Marvel they have always been legendary. However, that of Guardians of the Galaxy surprised more than one. For some reason James Gunn decided to place Howard The Duck into it and baffle the audience.

The character had already appeared in movies long before his cameo, as he had a solo film since 1986. This time, nothing more and nothing less than George Lucas was the producer.

So it was known that the film, which is considered cult, will be reissued and configured in ultra HD 4K to be relaunched. This will be done on the occasion of the 35th anniversary of its original premiere. This information was provided by the medium Screenrant.

The production had very divided critics at the time. It was seen as a revolutionary piece by many, while for others it was a total failure. In fact, one of the factors that marked this delivery is that it was the winner of the award Golden raspberry or Razzie to the worst of that year.

On the other hand, there are those who consider it a tree with one of the most relevant fruits of the film industry. Due to the loss it caused to its creators at the box office, Lucas had to sell the computer division of Lucasfilm, The Graphics Group. The buyer was himself Steve Jobs, who renamed the company Pixar.

The Duck has insisted

Howard has been an insistent character in entertainment history. Despite its failure nearly 40 years ago, Marvel has continued to try to find a place for it. Appearances in Guardians of the Galaxy and an even shorter one in Avengers: Endgame they were not enough.

This is concluded because in 2019, Kevin smith I was preparing an animated series for Hulu with the curious character as the protagonist. However, the platform did not go ahead with the preparation and the project is on hold.

Finally, the only thing that is known about him for now is that since July he can be seen again on the screens with the republication of his tape. More details should be provided by the producer.