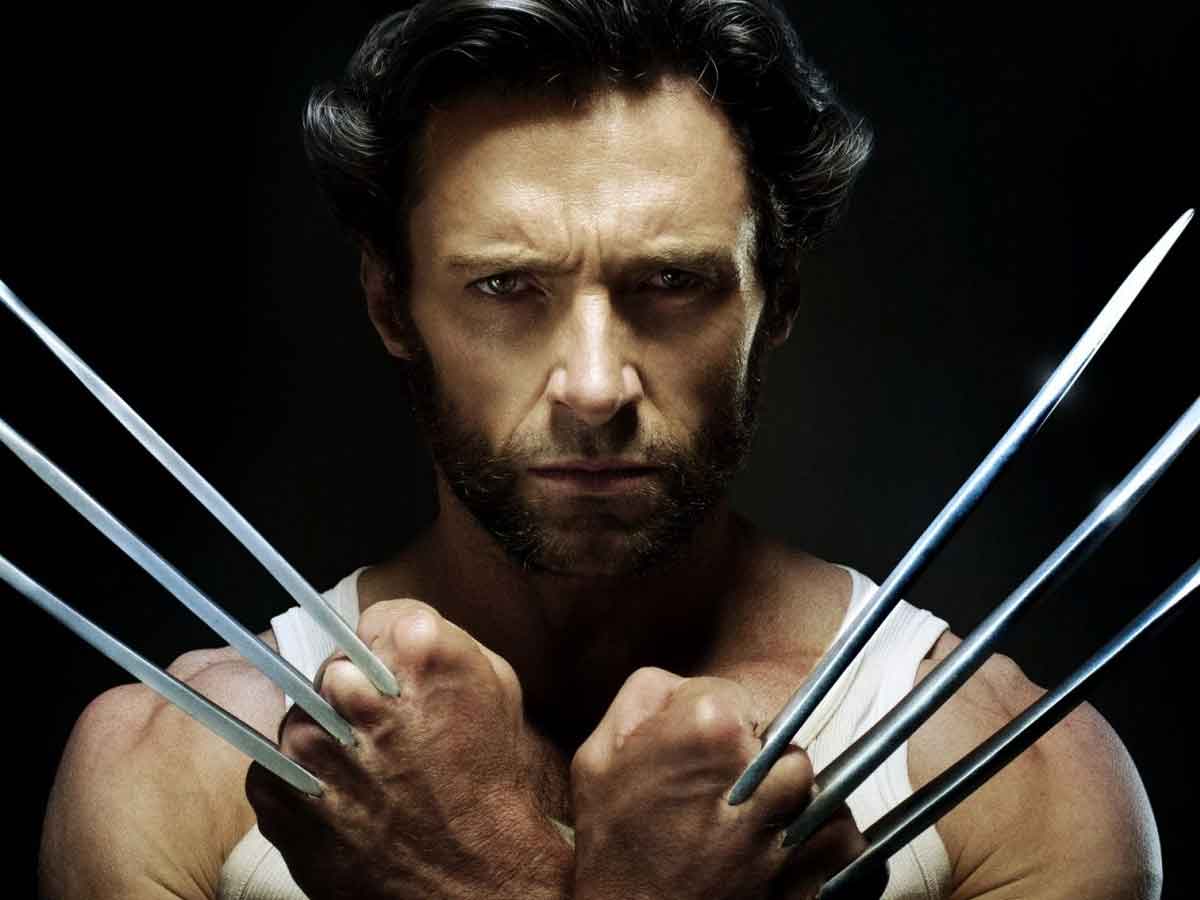 Actor Hugh Jackman has created a veritable wave of speculation about his possible return as Wolverine to the Marvel Studios Cinematic Universe.

Hugh jackman debuted as Wolverine in the movie X Men of the year 2000, later he repeated the role on several occasions, both alone and with the team of mutants. But he said goodbye to the character with Logan of 2017, where they gave it an epic finale. Since then there has been a lot of speculation about his possible return, but he has always been in charge of denying it. For this reason, his latest actions on social networks have been so surprising.

Recently Hugh jackman first published a Bosslogic artwork where you can see the claws of Wolverine, followed by a photo of himself with the director of Marvel studios, Kevin Feige. 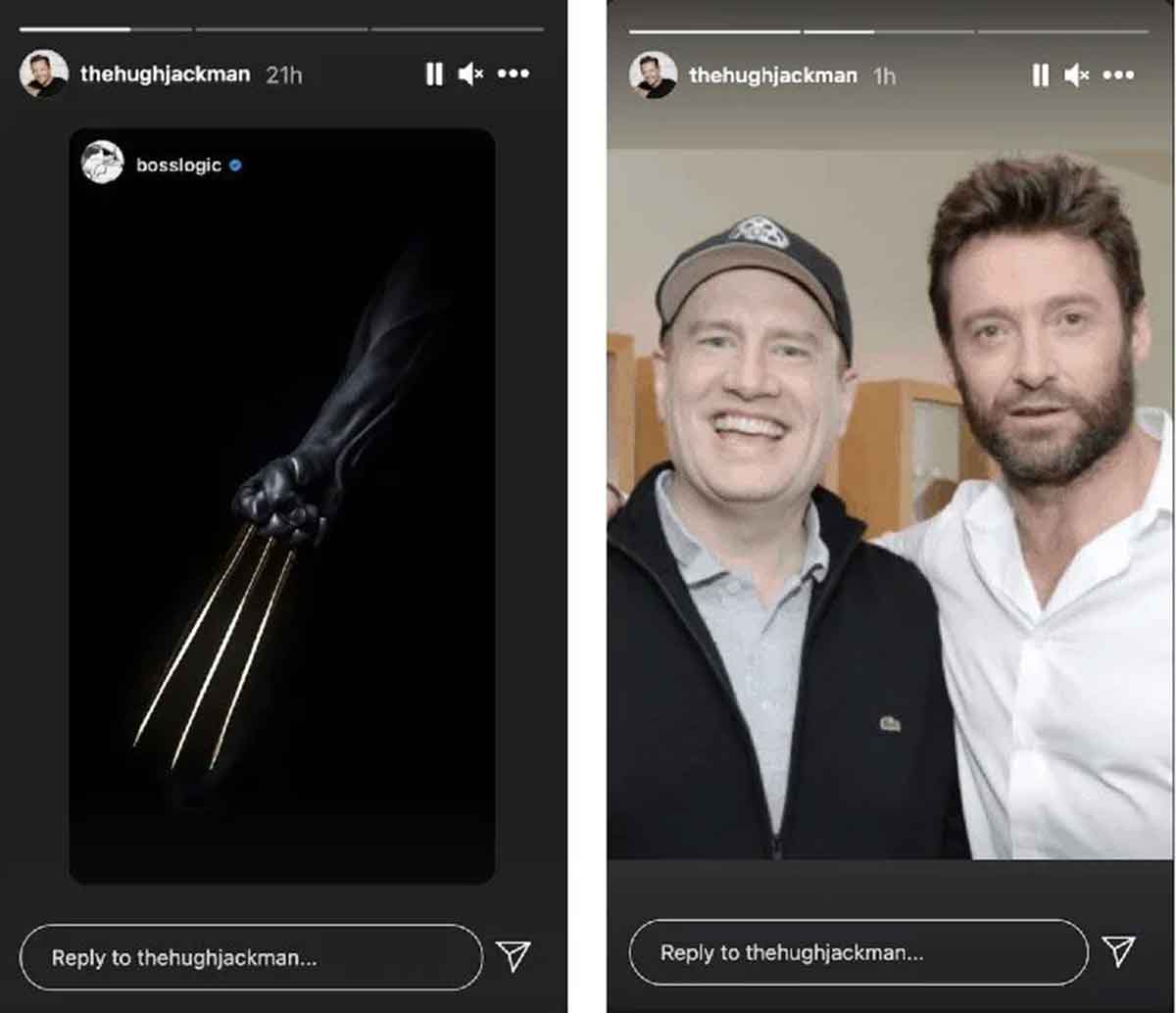 They are two images that have driven fans crazy, but they are not definitive proof of his possible return as Wolverine. The image of the actor with Kevin Feige actually comes from the San Diego Comic-Con in 2013, that's why her look is similar to that of the movie X-Men: Days of Future Past.

The actor was very clear in confirming that he will not return as the famous mutant.

Some time ago Hugh jackman wanted to end all rumors about his return as Wolverine saying, “If that happened seven years ago, I'd be like: Oh yeah! But I knew it was the right time to leave the party, not just for me, but for the character. Someone else will pick it up and use it. He's too good a character not to. It's like you're on your way home and your friend calls you and says: Oh buddy, a new DJ just came and the music is amazing… Are you coming back? And you say: Sounds good, but… no. They are fine with someone else. "

Now that the Marvel Studios Cinematic Universe explore the multiverse, it would make sense for us to see Hugh jackman What Wolverine from another reality. But the actor is right and it will be interesting to know who they choose to play such a beloved character from movies and comics.

All the movies where it appears Hugh jackman What Wolverine can be seen in the Disney Plus streaming platform by following this link.