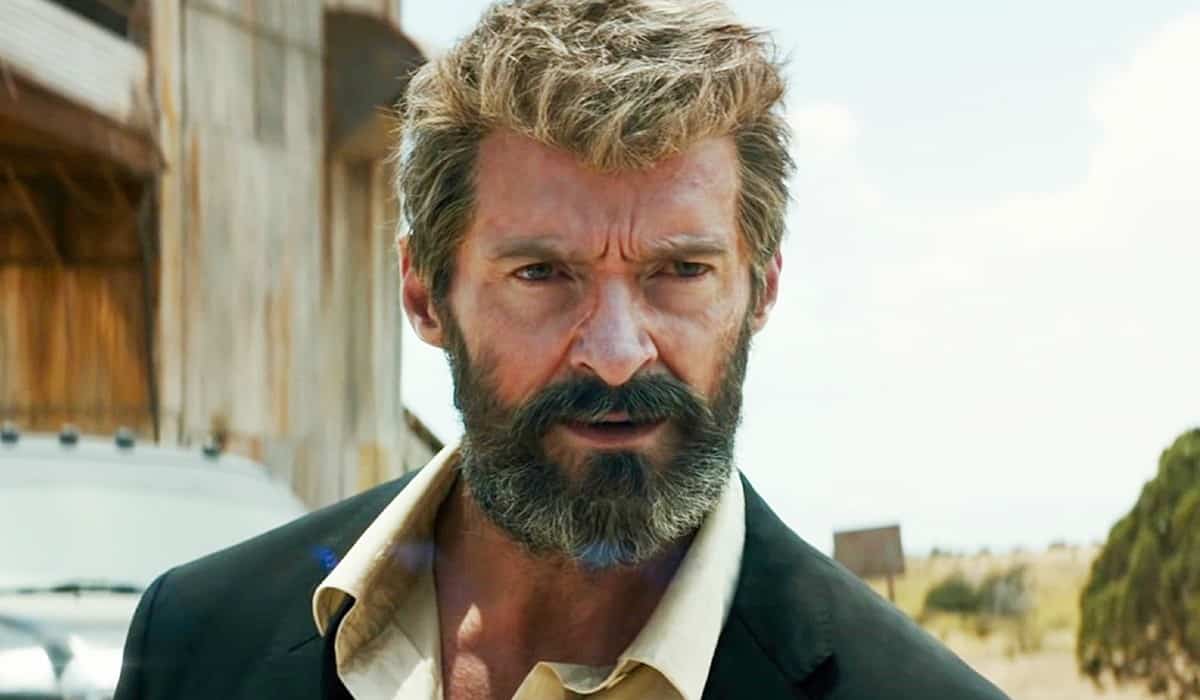 Hugh Jackman greatly rose to stardom thanks to playing Wolverine for Marvel and many want him back ... Is that in the actor's plans?

Hugh jackman He has been in Hollywood for decades but not many roles, perhaps none, have been as striking in his career as that of Wolverine. The Australian first stepped into Wolverine's shoes in 2000, with X Men.

Some time later he returned to the character eight more times, telling the two trilogies of the mutants and his solo films as Logan. However, with all the movement of Marvel to Disney, the studio dropped the actor and he dropped the role.

However, his return has always been latent. Ryan reynolds, who plays Deadpool, has made it clear more than once to bring Jackman to the UCM, But it has not been possible. Thus, despite the desire of his colleague and thousands of fans, it seems that the reality and the interest of Hugh are elsewhere.

In an interview with Screen Rant, he revealed the behind the situation and this said:

Let me tell you one more thing. Because like I said that, not a day goes by that I'm not incredibly grateful to have been a part of that MCU Universe. Particularly being there at the beginning and seeing it. See to Kevin Feige go from being an assistant to a producer and a partner of mine, to where he is today. And that was the role of his life.

So, I don't want people to feel that when I say that I'm done, it's somewhat simplistic. It was one of the great chapters of my life ”, he highlighted.

With the above, it seems that he wants to make it clear to the public that he enjoyed while it lasted, but that he will not return anymore.