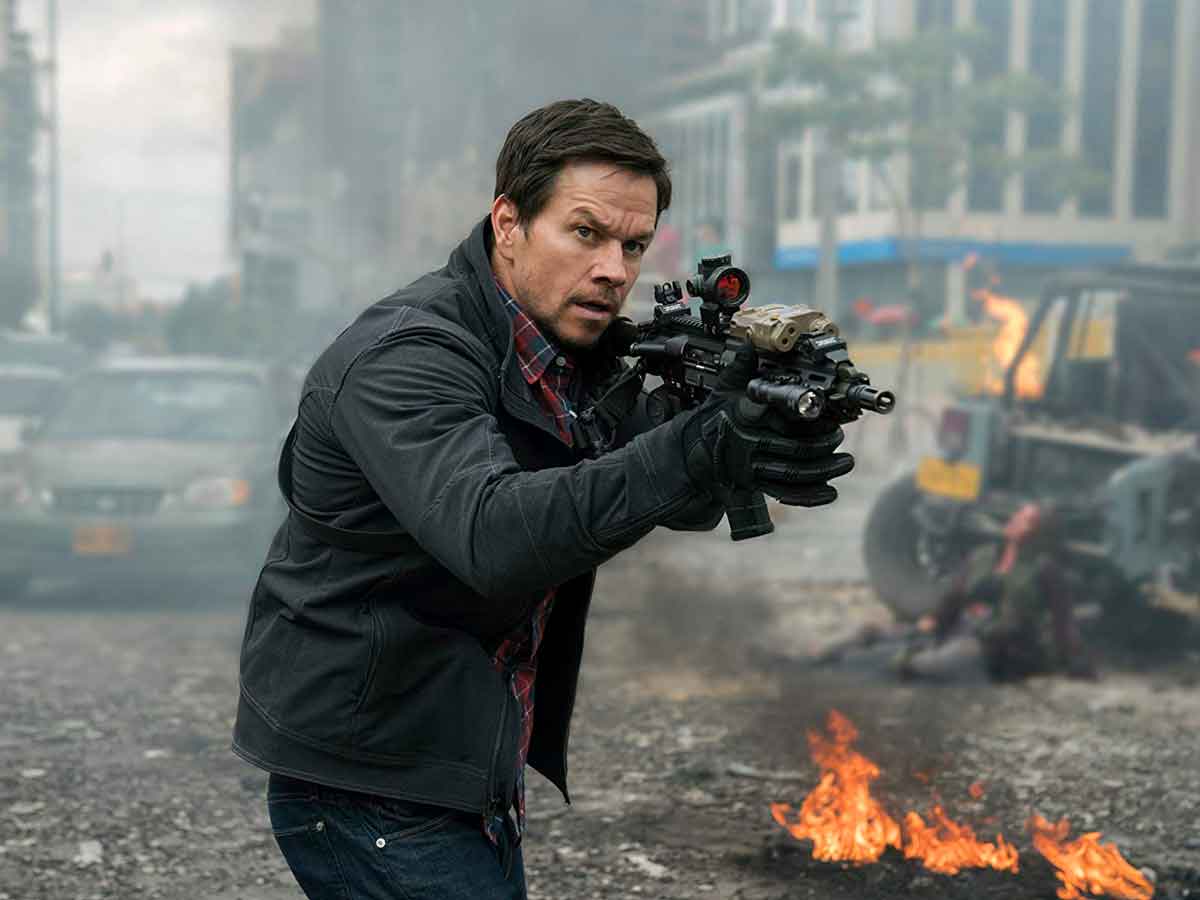 Infinite, the science fiction film starring Mark Wahlberg, will premiere on Paramount + in Latin America, Canada, the Nordics and Australia on August 11

In the immediate aftermath of its US debut, ViacomCBS premium subscription streaming service Paramount + announced today that Paramount Pictures' movie INFINITE will be available on the platform for Canada, Latin America, the Nordics and Australia on August 11. INFINITE is currently the platform's most-watched film to date in the US.

Starring Mark Wahlberg, INFINITE is an action and science fiction film that delves into the concept of reincarnation through spectacular visuals and nuanced characters who must use memories and past life skills to secure the future. Alongside Wahlberg, INFINITE stars Chiwetel Ejiofor, Sophie Cookson, Jason Mantzoukas, Rupert Friend, Liz Carr, with Toby Jones and Dylan O'Brien.

“With INFINITE's international debut at Paramount + in Australia, Canada, the Nordic countries and Latin America, we are laying the foundation for premium content to launch globally wherever we have our Paramount + premium streaming service available. And we're just getting started, ”said Kelly Day, President of Streaming and COO of ViacomCBS Networks International.

Paramount + is currently available in Canada, Latin America, the Nordic countries, and the US, and will launch in Australia on August 11. By the end of 2021, ViacomCBS will offer Paramount + in 25 markets, continuing to expand its presence to 45 markets by the end of 2022.

Evan McCauley (Mark Wahlberg) is haunted every day by skills he has never learned and memories of places he has never visited. Self-medicated and on the brink of a mental breakdown, Evan is sought out by a secret group calling themselves "The Infinites", who reveal that his memories may be real, but are from multiple past lives. "The Infinites" take Evan to his extraordinary world, where a gifted few have the ability to be reborn with their memories and knowledge accumulated over centuries. With critical secrets buried in his past, Evan must work with The Infinite to unlock the answers that inhabit his memories in a race against time to save humanity from one of his own (Chiwetel Ejiofor) who seeks to end all life to stop what he sees as the cursed and endless cycle of reincarnation.

As for its premiere in Spain, there is still nothing confirmed. We'll see if it hits theaters or goes directly to a streaming platform like Amazon or Movistar +