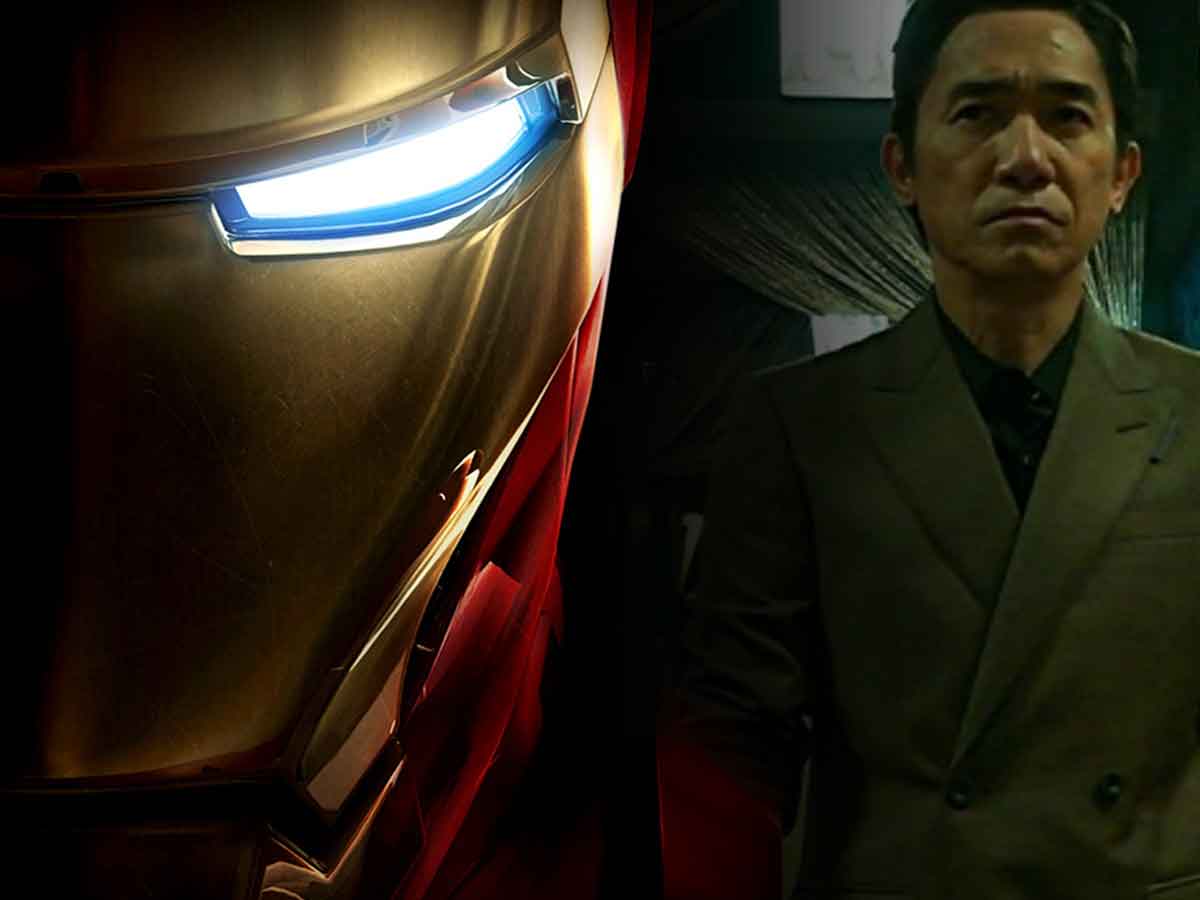 The Mandarin has always been one of Iron Man's great villains and they didn't use him until the Shang-Chi movie.

When the movie Shang-Chi and the legend of the ten rings I got to the movies, we can finally see The Mandarin. A well-known character from the comics who came to appear in iron Man 3 (2013), but that it was actually a trick to confuse Tony Stark (Robert Downey Jr.). Fortunately, Kevin Feige (head of Marvel Studios), has now revealed to us why we haven't really gotten to see this villain.

The actor Tony leung will play Wenwu on Shang-chi, but it has been confirmed that his true identity will be that of The Mandarin. In a recent interview, Kevin Feige explained why the franchise of Hombre de Hierro forgot to present a true version of the character's most famous adversary and why now was the right time.

That's the fun of the Marvel Studios Cinematic Universe at this stage. We can do something like Shang-Chi, introducing a new hero to the world at large. But that subtitle, The Legend of the Ten Rings, actually connects it to the beginning, with Iron Man (2008), with the Ten Rings being the organization that kidnapped Tony Stark at the beginning of the film. And that organization was inspired by a character called The Mandarin in the comics. "

Kavin feige also spoke about The Mandarin from iron Man 3:

And going back to the first Iron Man movie, we've been talking about when we brought this character to the screen, we only wanted to do it when we felt like we could do supreme justice and really show the complexity of this character, which frankly, we couldn't. in an Iron Man movie because it's about Iron Man and Tony Stark. So Shane Black, in his movie and in the script he co-wrote, came up with this fun twist that we love to this day, and it turned out to be Trevor Slattery (Ben Kingsley). The fact that this version was not real does not mean that there is not a leader of the organization of the Ten Rings, and that is the one we meet for the first time in Shang-Chi. "

The movie of Shang-chi will be released on September 3, 2021. While all the films where he intervenes Hombre de Hierro can be seen currently on Disney Plus, following this link.