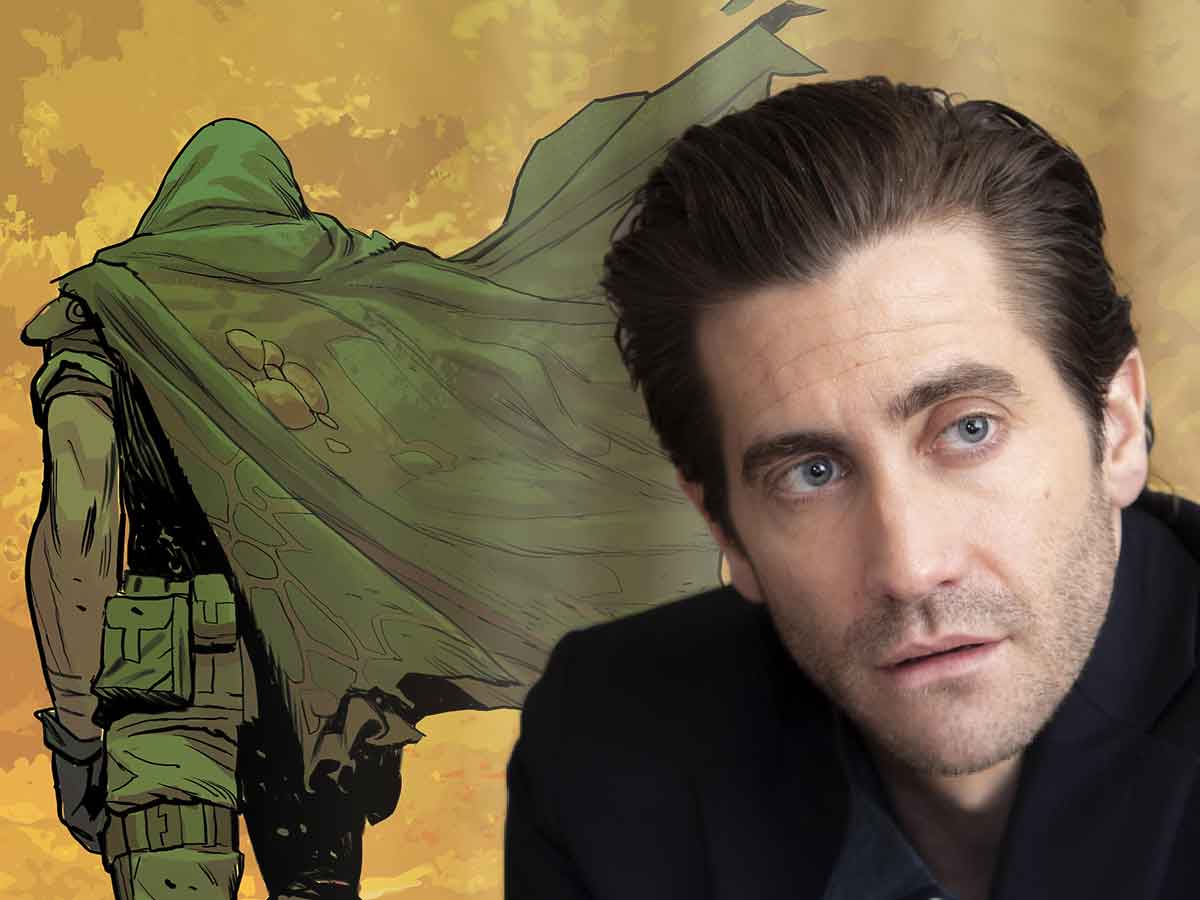 They have just reported that New Republic Pictures has just acquired the rights to Oblivion Song, the comic of Robert Kirkman, the creator of The walking dead. What's more, Jake gyllenhaal He will star in the film while serving as a producer alongside Riva Marker, David Alpert, Bryan Furst, Sean Furst and Kirkman himself.

"We couldn't be more excited to find such great partners in New Republic and Nine Stories." Kirkman said. “Both companies have a tremendous reputation for telling premium stories at the highest level. That's why we can't wait to see Jake Gyllenhaal bring this character to life on the big screen. We are very fortunate to have assembled a team that is as passionate about this comic as we are. "

“When faced with a catastrophic event that permanently alters our lives, what would we choose to save? Like Kirkman did with The Walking Dead and Invincible, in Oblivion Song, he has created the potential for a franchise that is deeply entertaining and a perfect opportunity to explore big questions that we are considering globally. " Riva Marker added.

"We are delighted to partner with Nine Stories and Skybound to help bring Robert and Lorenzo's visionary comic to life." Said Brian Oliver and Bradley Fischer of the New Republic. "It's a rare combination of spectacle, originality and masterful multi-volume storytelling, which is basically everything we love in the world."

What is Oblivion Song about?

The comic written by Robert Kirkman and drawn by Lorenzo De Felici it began to be published in 2018 and ended in 2021 after 36 issues. The story is set 10 years after thousands of people disappeared in Philadelphia, that post-apocalyptic area is called Oblivion and Nathan Cole (Jake Gyllenhaal) He makes daily trips to that place to rescue everyone he can. 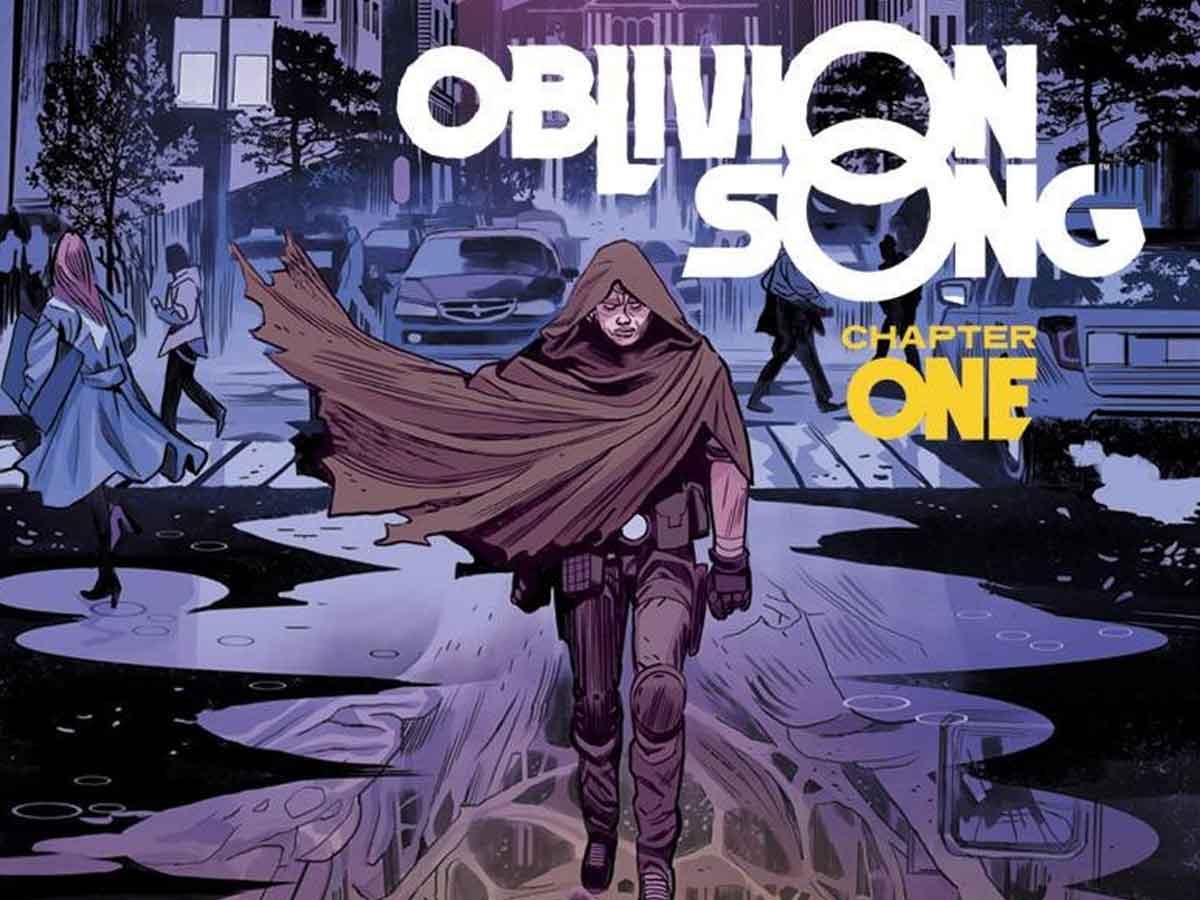 There is no release date yet, but let's hope the movie is as spectacular as the comic. What is clear is that it is a success to have Jake gyllenhaal, since he is one of the best actors of the moment.