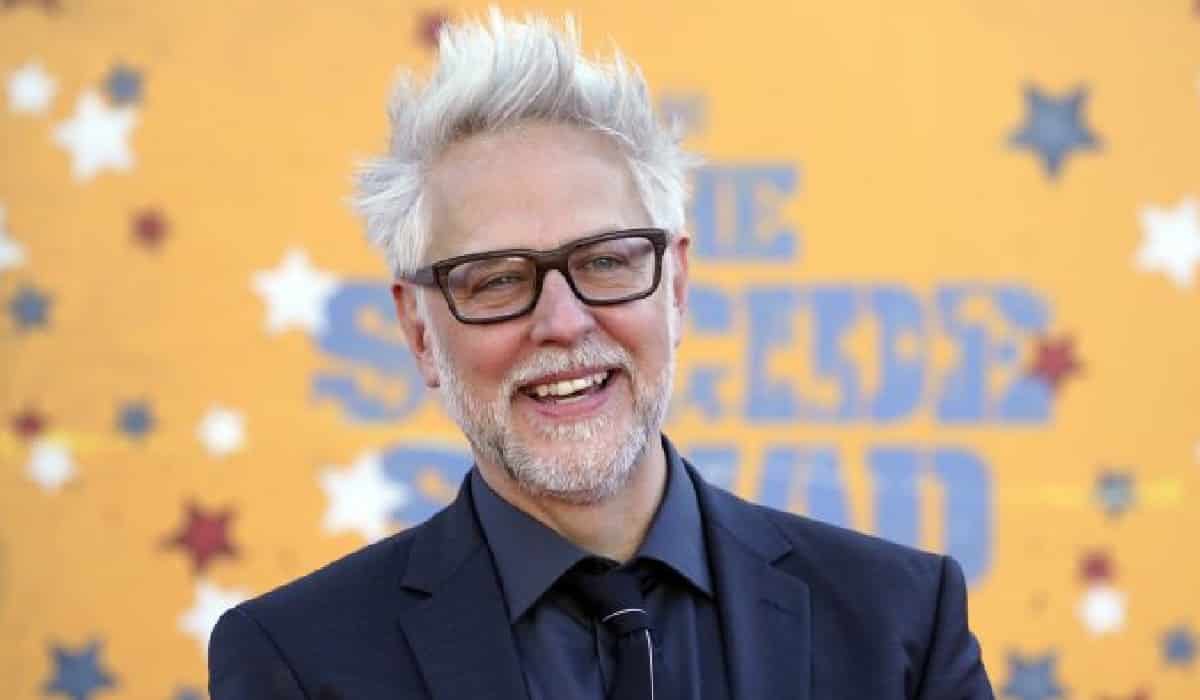 After so long, James Gunn joined the controversy that Martin Scorsese generated with his criticism of Marvel. What did the director of The Suicide Squad say?

Long ago, Martin Scorsese created a lot of controversy by revealing his views on Marvel and superhero movies. Currently, James Gunn decided to speak out about this scandal and strongly attacked the famous filmmaker.

This happened during an interview in Happy Sad Confused, there the director of The Suicide Squad came out in defense of superhero movies and Marvel. "It seems terribly cynical that he (Scorsese) continues to stand up to Marvel and then that's the only thing that gets him press for his film," he said. “So he kept going up against Marvel to get press for his movie. He's creating his movie in the shadow of the Marvel movies, so he uses that to draw attention to something that wasn't getting as much attention as he wanted. ” added.

Back then, Martin Scorsese had criticized Marvel while promoting the film. The Irishman. Although James Gunn strongly attacked the director, he also clarified that he has great admiration for his work and that he considers him one of the best directors in cinema.

“He is one of the best filmmakers that has ever lived. I love your movies. I can watch your movies without problems. And he said a lot of things that I agree with. There are many things that are true about what he said ”, clarified James Gunn.

"And he completed:" There are many movies of shows without heart and soul that do not reflect what should be happening. I can't tell you how many times I talked to film directors before they went to make a great movie and they said, 'Hey, we're in this together, let's do something different with these great movies. Let's make them something different from everything that has preceded them. ' And then see them satisfy all the whims of the studies and feel disgusted, "he closed.