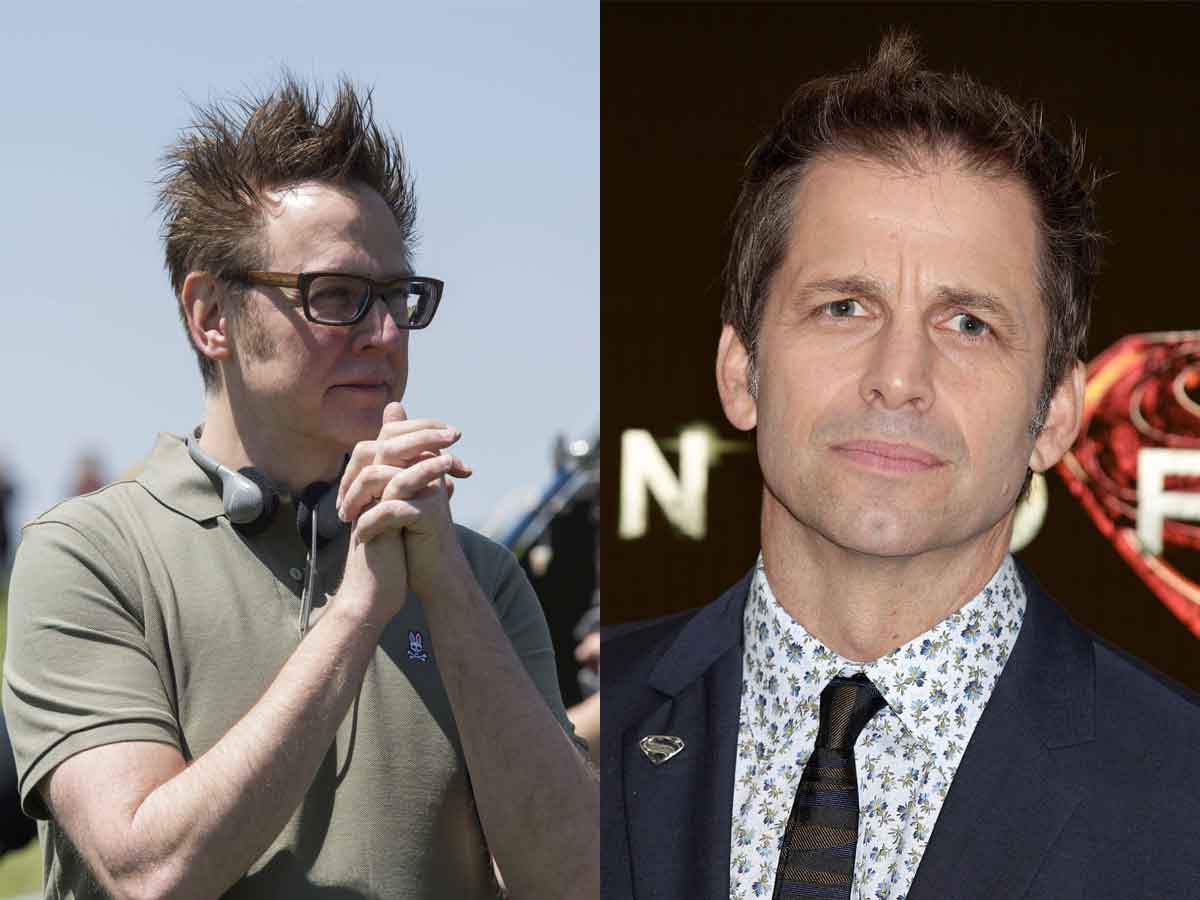 Dave Bautista started as a fighter in the Wwe, but now he is becoming an actor with a very solid filmography where films such as Guardians of the Galaxy (2014), Blade Runner 2049 (2017), Avengers: Infinity War (2018), Avengers: Endgame (2019), Army of the dead (2021) or DUNE (2021). Therefore, he has worked with such interesting directors as James Gunn, Zack snyder, Denis Villeneuve or the russo brothers.

Now actor Dave Bautista has wanted to compare the directors and their different styles.

“I think James Gunn is much more involved with our performance. I think I have a lot more flexibility with Zack Snyder. James is a control freak. Have you guys met him? Have you spoken with him? He's a control freak. What I don't care about is a great director, like he's a brilliant director and like a brilliant storyteller. So I always want to improve myself and I trust him ”.

“Zack seems to be willing to give you a lot more freedom and flexibility and you know when he's happy with something because he will tell you to cut yourself in a certain way. Or you can just see him when he doesn't. It doesn't give you much excitement. You will just look at him and he will shake his head and you will be able to tell when he is happy or something. Every now and then I feel self-conscious. I always worry about my performance, so sometimes I will ask him what he thinks and he just turns to you and says: It's perfect. "

“But something I've seen with James Gunn, is that when I was giving this performance once and he was, I think, upset, not because of my performance, but because of where my eyes were. He told me to choose a place and focus on it and not move my eyes. "

“And also directors like Denis Villeneuve. Denis has a vision and he doesn't want you to deviate from it, which is very helpful to me because it brought out some performances in me that I didn't think he was capable of because he directed me to go a certain way. Like my little role in Blade Runner 2049. I introduced myself to do that role in a certain way, and when I got there, I realized that everything was wrong because he made me do everything differently down to the way I walked. I have a lot of love for that little role and I have to give him credit for the way he directed me to act. I like to find these guys who are really good at one thing. He's not good at just one thing, but he's passionate about certain things and he just takes advantage and learns from them. "

So we can check that James Gunn Y Zack snyder they have very different ways of approaching the shootings. Which of the two do you like the most? Leave us your partners below.