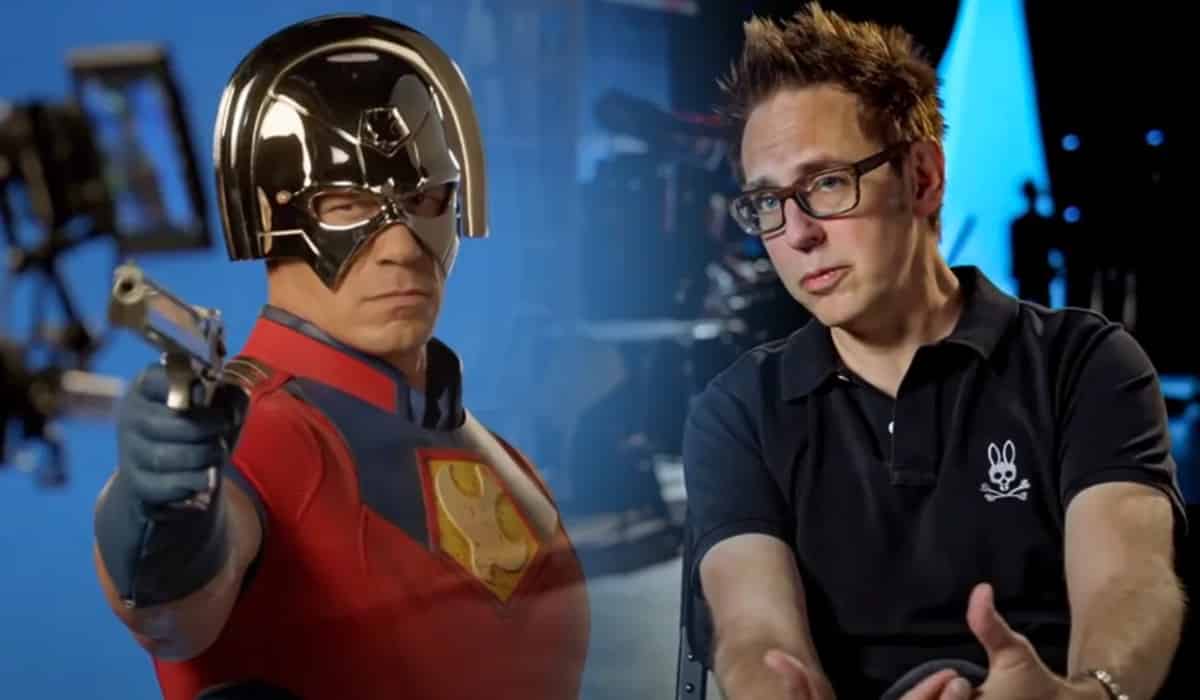 James Gunn, director of The Suicide Squad, decided to play a prank on John Cena. Has the actor taken it well? We'll tell you then.

Without a doubt, director James Gunn is currently one of the great minds of the superhero genre being part of both the Marvel Cinematic Universe and the DC Extended Universe. During his work, the filmmaker managed to establish a great friendship with the protagonists of both franchises. But he is most closely related to John Cena, the actor who plays Peacemaker in The Suicide Squad. So much so, that for his birthday James Gunn played a joke on him.

One of the anecdotes that John Cena has told the most during the promotion of The Suicide Squad is that he recorded a scene where he required to eat an empanada, but the best take was sought, so it was necessary to record over and over again. In this way, the actor had to eat 31 empanadas, something that he remembers very well since it was not easy and has even stated that eating one more would have been disastrous.

Recently, the WWE wrestler turned 44 years old, so James Gunn played a joke on John Cena making him remember that scene and those empanadas in the recordings of The Suicide Squad. “Happy birthday to my friend and creative partner at the trip of 'Peacemaker ', John Cena. In episode 8 that we are about to start filming, you have a scene where you will be eating. Production just asked me what food and for your birthday, I told them empanadas. Happy birthday friend ”, wrote the director.

Happy Birthday to my friend & creative partner on the #Peacemaker journey, @John Cena. In episode 8, which we are about to start filming, you have a scene in which you will be eating. Props just asked me what food &, for your birthday, I told them empanadas. Happy Birthday, pal.❤️ pic.twitter.com/ymK0zQAMA7

It should be noted that James Gunn is currently filming a series focused on the character of Peacemaker, which will arrive on the platform of HBO Max and at the end of this, it is expected that the filming of the Guardians of the Galaxy Christmas special will begin, of which the script is ready.