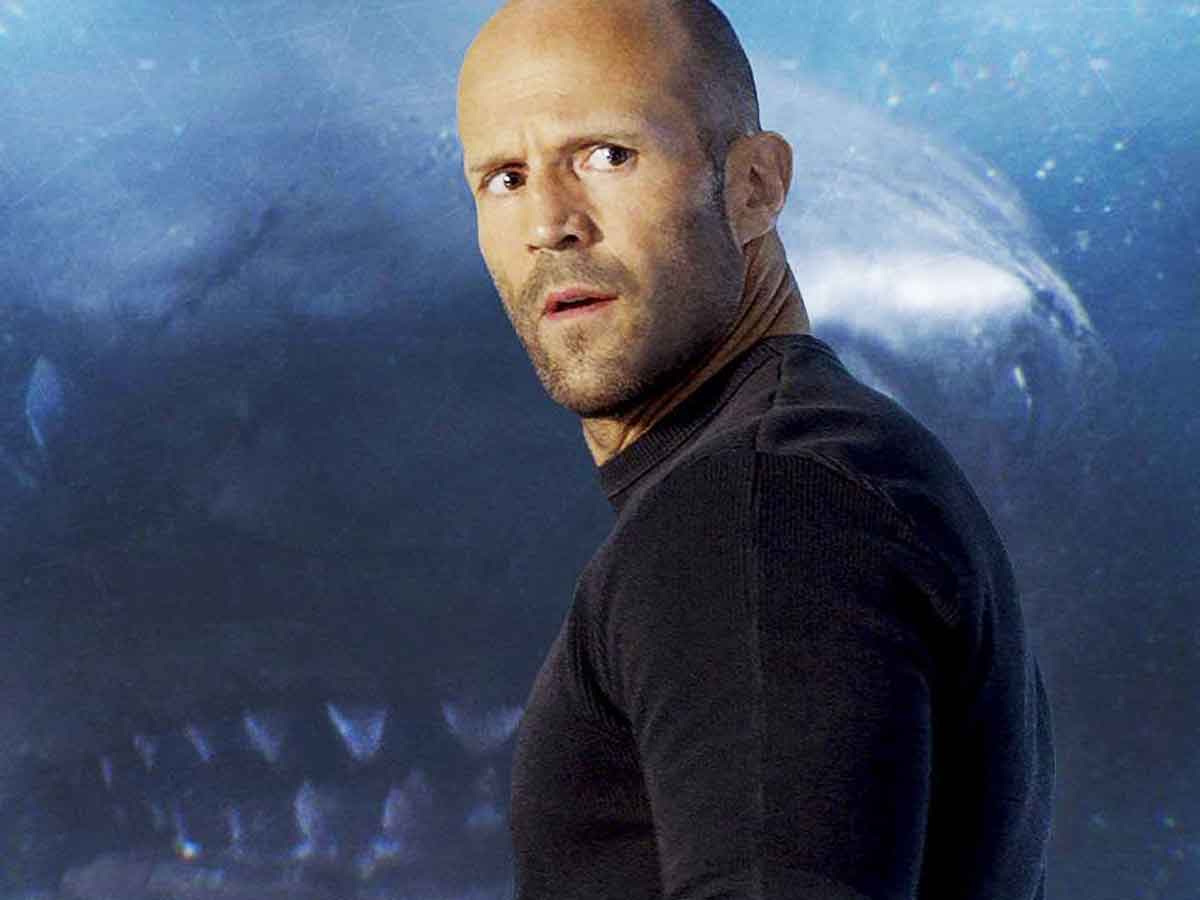 Actor Jason Statham will repeat as Jonas Taylor in Megalodon 2 and will once again face huge prehistoric sharks.

Jason statham At 53 years of age (July 26, 1967), he is still in a spectacular moment and that is why he does not stop shooting action films. Also knowing that the first installment raised more than 530 million dollars worldwide, it is normal that they are already preparing Megalodon 2.

In a recent interview, Jason statham confirmed that it will be in Megalodon 2 and he assured that they will start shooting next year to be able to premiere it in 2023.

“We are going to start shooting in January, if I get my dates correct. Ben Wheatley is the director, I'm very excited to be working with him. I'm delighted to start, it's been a while. We've been waiting for the right scripts to come in and for the right director to show up, and we have all of those things and now they're all stacked. Yes, Wheatley is great. We already have a great shorthand. We have a similar taste. I like his films, I think he is a brilliant director. I think we have a good chance to do something good. "

Ben Wheatley has interesting movies like Kill List (2011), High-Rise (2015) and Happy New Year, Colin Burstead (2018). Hopefully you have great chemistry with Jason statham and put on a great show.

The first installment featured Jonas Taylor (Jason Statham) a US Navy rescue diver who loses 8 sailors in an operation. He claims that a giant sea monster attacked the submarine, but no one believes him. Some time later, an underwater station discovers that under the deepest part of the Mariana Trench, there is an area hidden by a hydrogen sulfide thermocline cloud. In that place there are giant prehistoric monsters and a Megalodon escapes, terrorizing everyone. So only Jason statham can stop it.

The sequel will have to show more prehistoric monsters like these and it has even been speculated that there will be several Megalodons teaming up. So Jason statham he must do his best to face the new threat.

Here we leave you the review of the first installment.