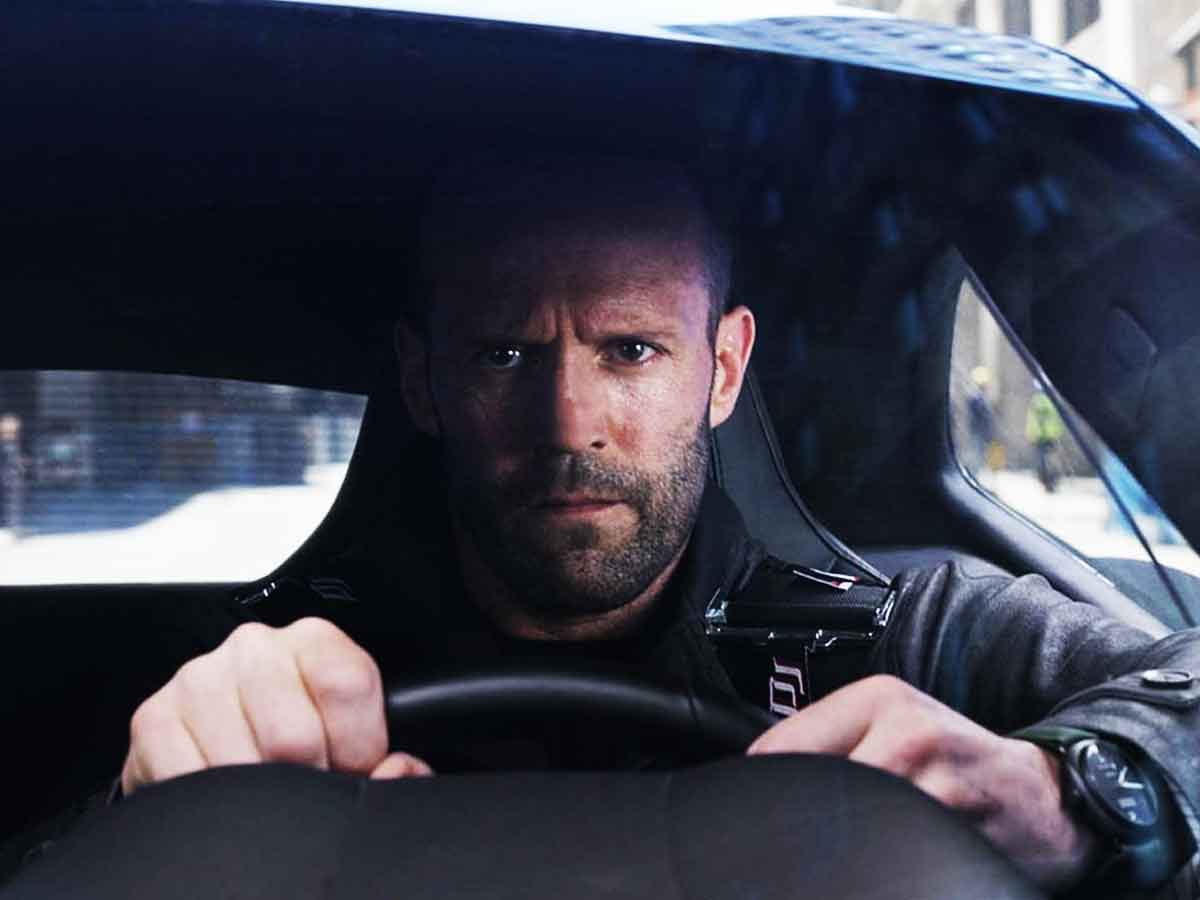 Actor Jason Statham wants to reprise his role as Deckard Shaw in the main Fast and Furious movies.

Although he started out as a villain in Fast and Furious, Deckard Shaw (Jason Statham) switched sides and can already be considered one of the good guys. In fact, the very special chemistry he had with Hobbs (Dwayne johnson) caused both of them to star in the spin-off Hobbs & Shaw (2019).

Now in a recent interview, Jason statham He commented that he wants to return to the films of the main saga.

“You better bring me back, because I need to put out that fire. If you have any account to settle, it is with me ”.

“I love Justin Lin, he's a great director. It's a shame because when I joined the franchise all those years ago, he went on to do something else and everything I did with Justin Lin was a little scene at the end. I need to make a movie with him. And I'd love to see the whole Fast and Furious team again, Vin Diesel and everyone, they're great people. I am very fond of them ”.

Universal Pictures continues to count on the character.

Fortunately for Jason statham, it seems like the movie studio definitely has more plans for Shaw, as the spin-off was a huge success and a sequel is now in the works. He's likely to reappear in the main series as well, because they've planned more movies from Fast and furious And if you want to make an epic finale, surely you have many of the characters that have been participating in the franchise from the beginning.

Jason statham currently has many projects underway, where the new project of Guy Ritchie. As he will play an agent who is recruited by a global intelligence alliance to track down and stop the sale of a lethal weapons technology that threatens to disrupt the world order.