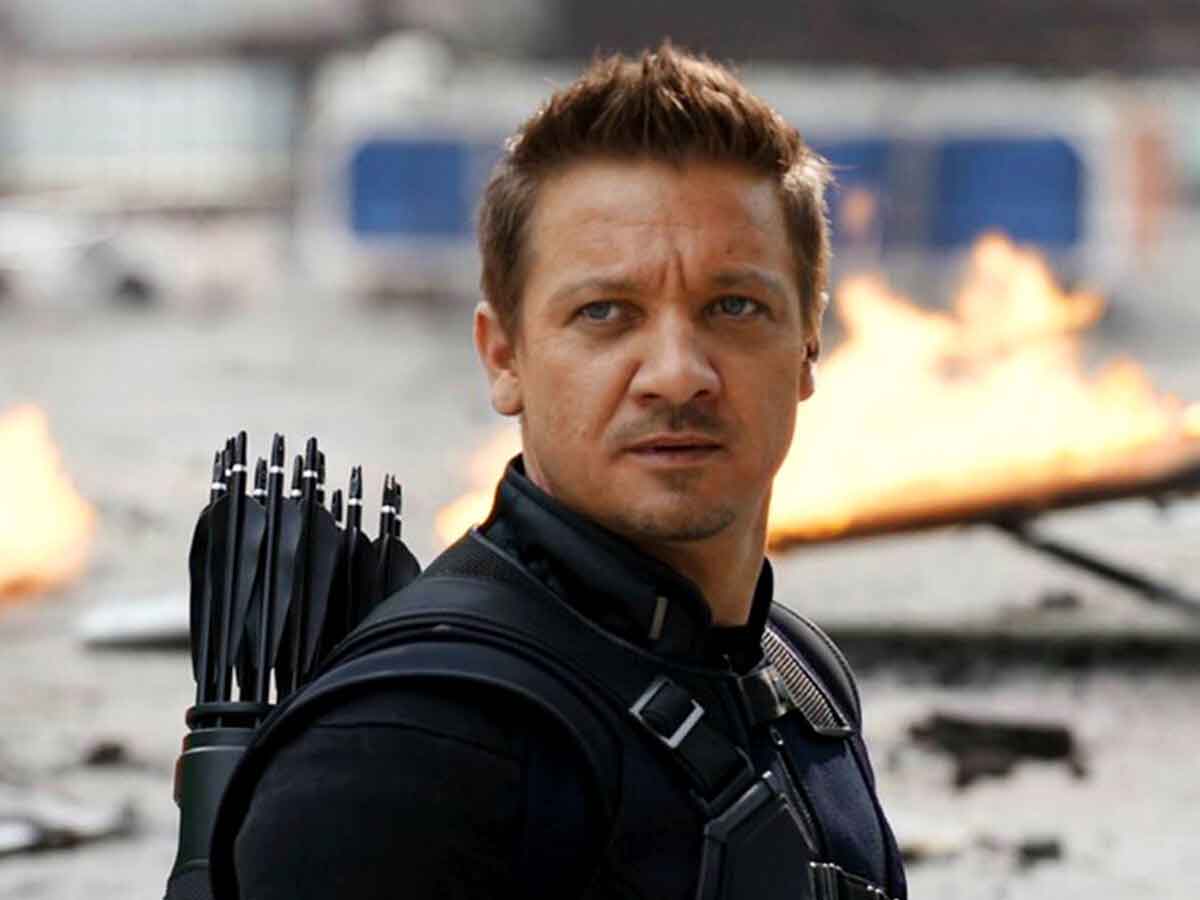 They have already finished filming the series of Hawkeye and the actor Jeremy renner He wanted to celebrate it with all his fans on social networks.

“Last day for now,” Jeremy Renner wrote in his Instagram Stories. "This is not goodbye, but see you soon."

Jeremy Renner has wrapped filming on the Marvel #Hawkeye series

So now we can only wait for the trailer of Hawk Eye and thus know what they have prepared in this series that will surely be full of action in the purest style Marvel studios.

What will the series be about?

In Hawkeye the actor Jeremy renner will be accompanied by Hailee steinfeld as Kate Bishop, and the show will also feature Alaqua cox as Maya Lopez, Vera farmiga as Eleanor Bishop, Fra Fee like Kazi, Tony dalton as Jack Duquesne and Zahn McClarnon as William Lopez. It has also been confirmed that Florence pugh will return as her character Yelena Belova, who will be featured in the film Black widow.

The story will continue the events of Avengers: Endgame (2019) and Hawk Eye he will have to get used to the new situation, since he has spent the last years being a bloody murderer hunting criminals and now he must return to his family who have returned after Hulk will use the Infinity Stones to bring everyone who disappeared into Avengers: Infinity War (2018).

Hawk Eye wants someone to replace him and that is why he will train Kate bishop (Hailee Steinfeld) to be a great hero.

For now we do not know when it will be released Hawk Eye on Disney +, the streaming platform where all the series and movies of Marvel studios that can be seen by following this link.