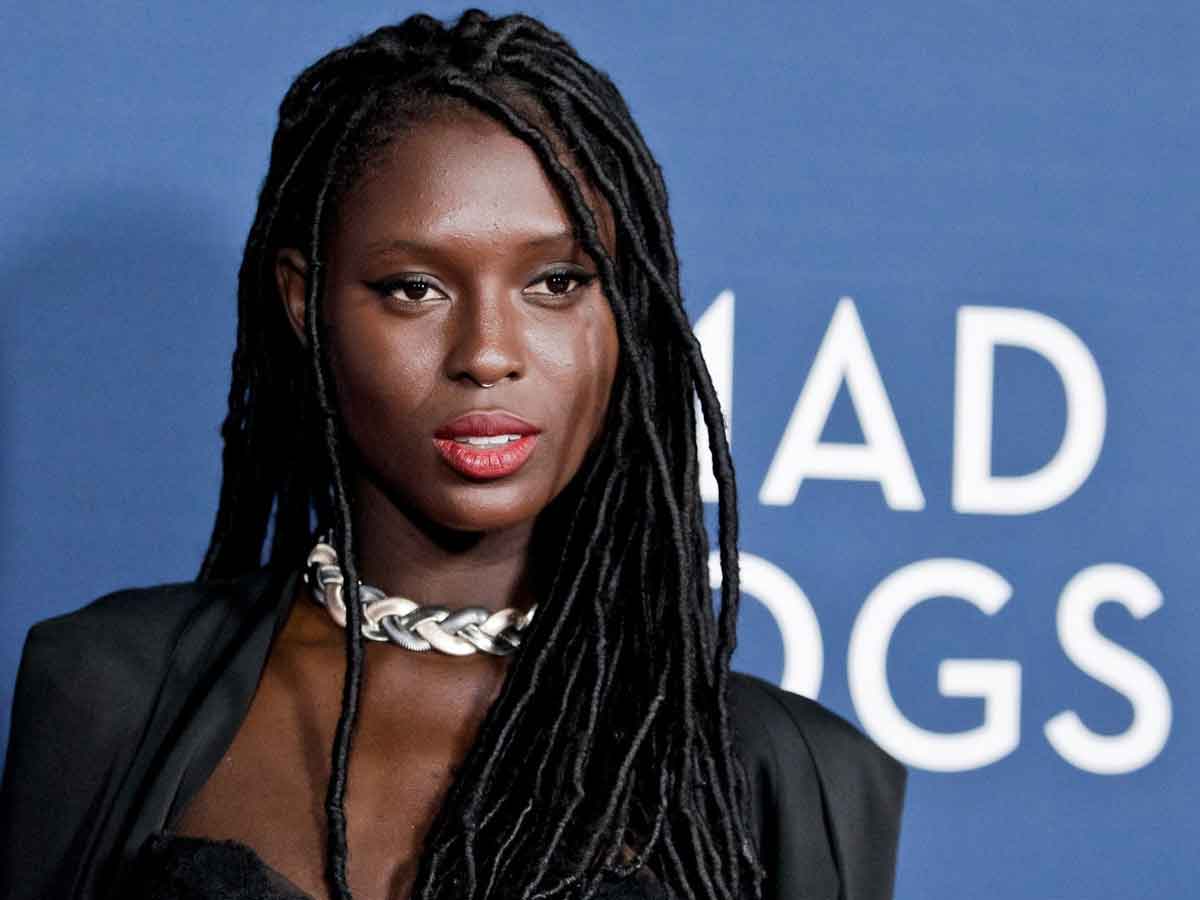 The Kraven the Hunter movie is currently in development and the name Jodie Turner-Smith rings a bell for the movie.

Kraven the Hunter is expected to take on the Chameleon in his first big screen appearance, but now we know Sony Pictures would be interested in Jodie Turner-Smith playing Calypso, a supervillain who has also served as a love interest in the comics. .

A couple of months ago, we got word that Sony Pictures had hired Aaron Taylor-Johnson (Avengers: Age of Ultron, Kick-Ass) to play Kraven the Hunter in the character's first appearance on the big screen. There are also rumors that the Chameleon would be introduced as the villain, but it seems that old Kraven is going to have his hands full with another enemy, and it is likely that he will get his claws in more than one way.

According to The Illuminerdi, Kraven's movie will feature Calypso, and the studio is interested in (Without Remorse, Queen, and Slim) to play the character. However, we do not know if an official offer has been made or not. 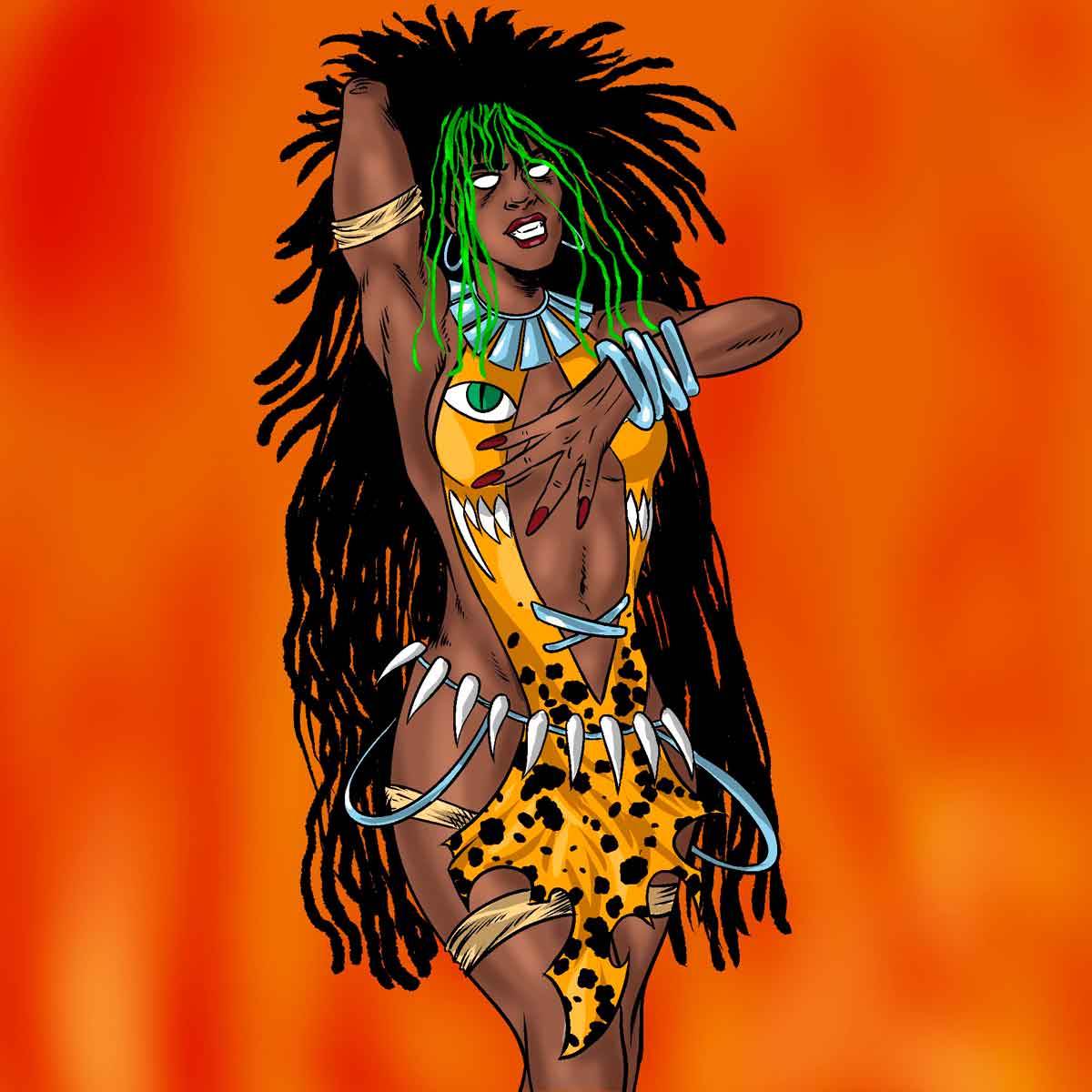