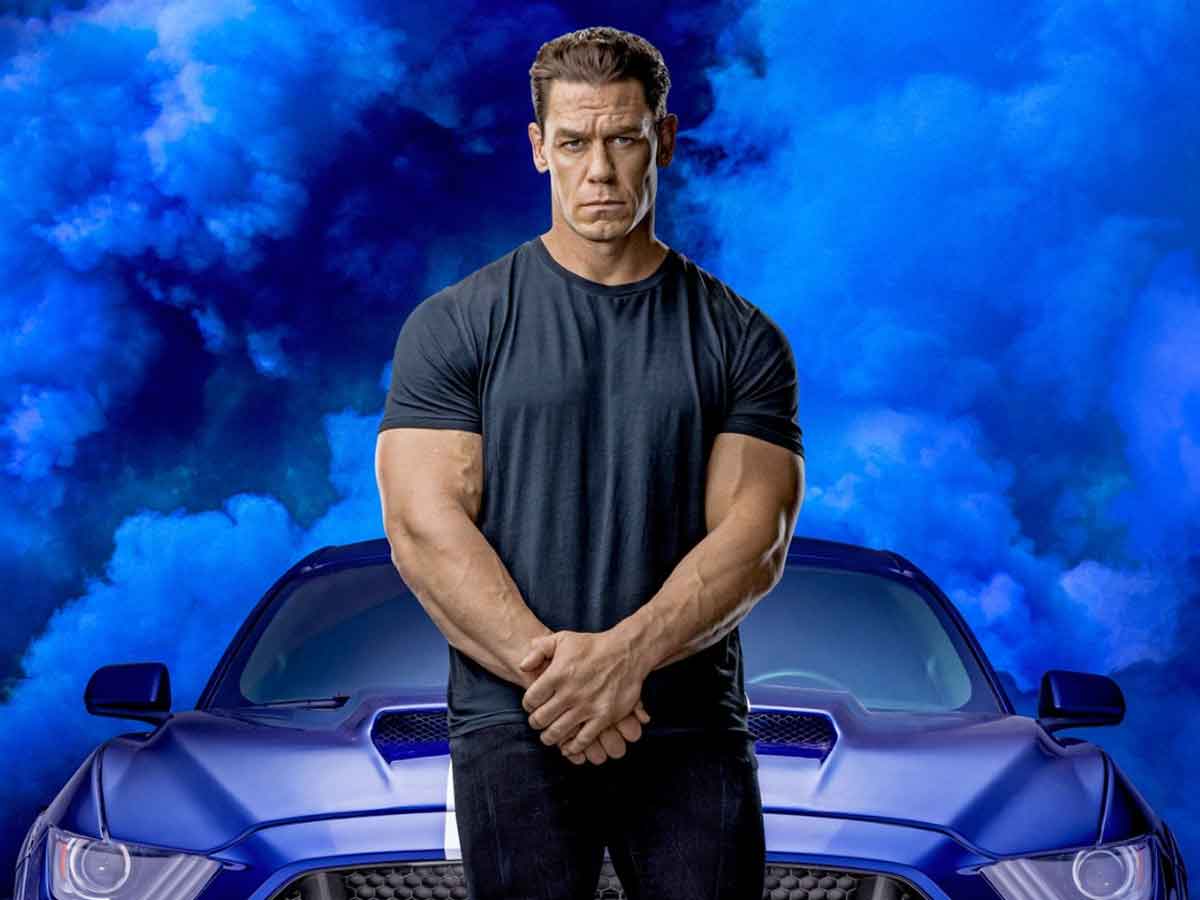 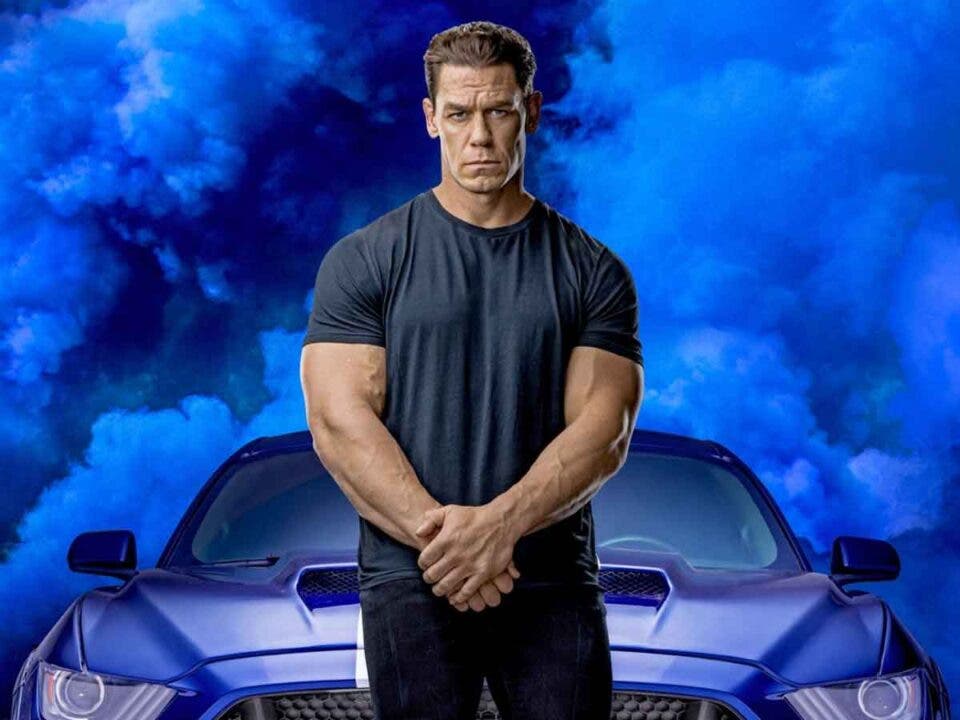 Actor John Cena will make his debut in Fast & Furious 9 as Jakob Toretto, the long-lost brother of Dominic Toretto, the character played by Vin Diesel.

The saga of Fast & furious has a very interesting collection of villains like Owen shaw, Deckard Shaw or Cipher, but the actor John Cena he believes his character will surpass everyone. So the fighter / actor seems like he's up to the challenge and made it very clear that he understands the expectations that arise when people appear in the series. After all, this is the first new member of Dom and Mia's family in the franchise that is linked by blood.

That's the way I talk John Cena on appearing in the series 20 years after the first installment was released.

“I certainly did not overlook the responsibility of the opportunity. I can reap the rewards of this family that has laid the foundation and built the structure of a global blockbuster. " John Cena said. “I am invited to the ninth installment to share the surname Toretto and be Dom's greatest adversary of all time. That is not lost. I think it has to start there. It has to start with respect ”.

The actor thanked Vin Diesel for the opportunity.

“It goes back to what director Justin Lin says about getting it right to be in the next chapter. I think it is also a good metaphor for life. Everything we get must be earned. I was grateful enough to develop a relationship with Vin Diesel, and Vin Desel was kind enough to give me a chance. I always thank him for betting on me. I remember telling him a long time ago that I would not let him down because I love the body of work that has been established and it is an honor. " John Cena said.

Fast & furious 9 It will be released on July 2, 2021. Do you want to see the great confrontation between Vin Diesel Y John Cena? Leave us your comments below.