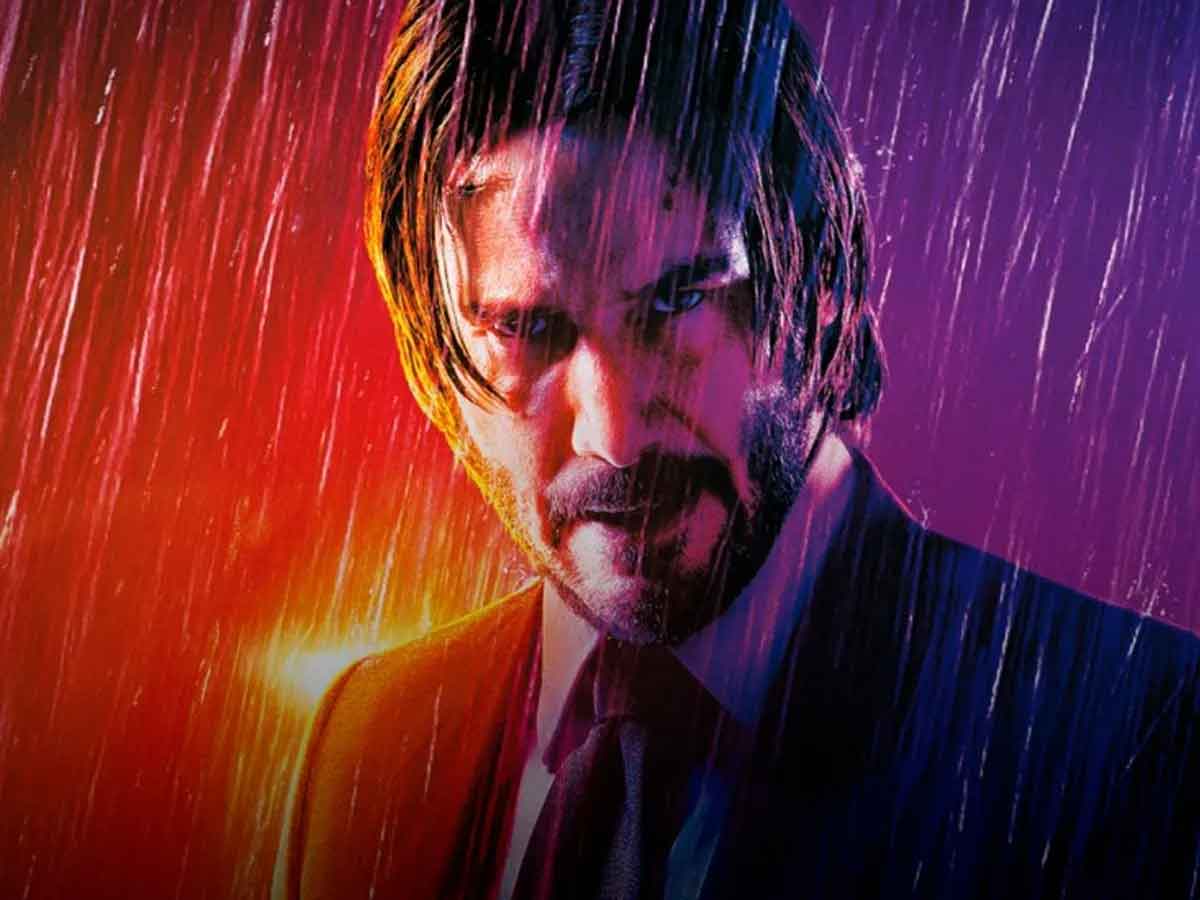 Another martial artist has been cast for John Wick 4. Scott Adkins and Donnie Yen had already been confirmed as part of the project.

John wick It has been considered one of the most recognized action sagas of the moment. Even though his first three installments didn't feature a long line of stars in their cast, the fourth seems to be putting in a superior effort. Maintaining the prominence of Keanu reeves, the next title is recruiting great figures. This is what is known so far.

The production team began to make a great effort to accompany the star in the credits. However, the task was not easy, they tried to recruit celebrities such as Wesley snipes or others, but it was not achieved.

Apparently, the central intention was to get those who would face the popular murderer. It was in this attempt that they signed two fighters on camera: Donnie yen Y Scott adkins. The two have extensive experience in martial arts and are expected to star, alongside Reeves, in the most exciting action sequences.

However, more names were in the plans, so recruitment work continued. As a result, it was recently reported that the Chilean actor Marko zaror will be another of the villains of the film. Like the other two, the South American is a martial artist and has worked as a stuntman. 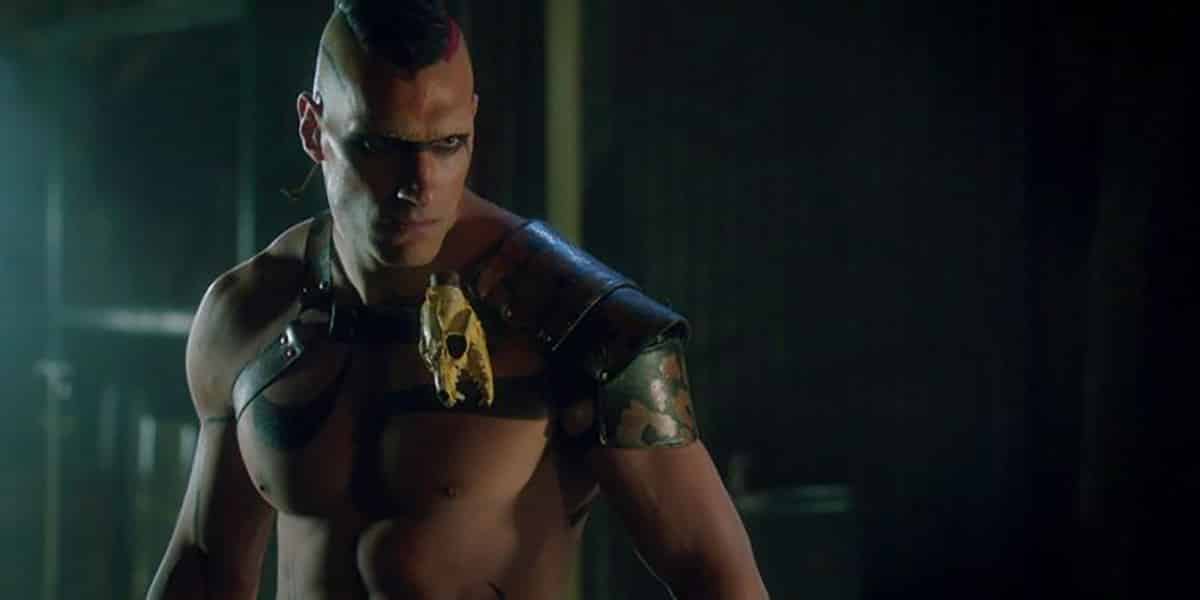 His career in Hollywood as a member of a main casting he has not been very prominent. His most important role was in the series desde Dusk Till Dawn, in which he played an Aztec warrior who was trained in hell. Thus, that of John Wick 4 will be the most striking role of his career.

Given all of the above, it can be expected that the tone of the feature film will remain rude, but that the violence will be more physical than with weapons. Due to its cast, it is expected to be the one with the most melee fights so far.

For its part, Laurence fishburne Y Lance Reddick they are part of the franchise again. This premiere will take place on May 27, 2022.