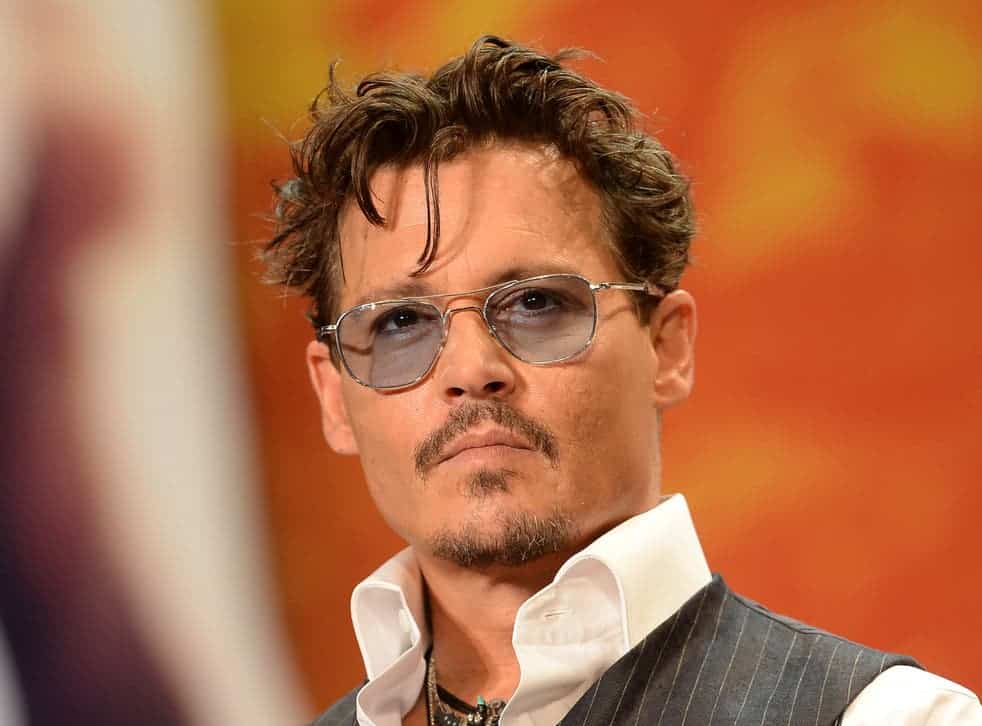 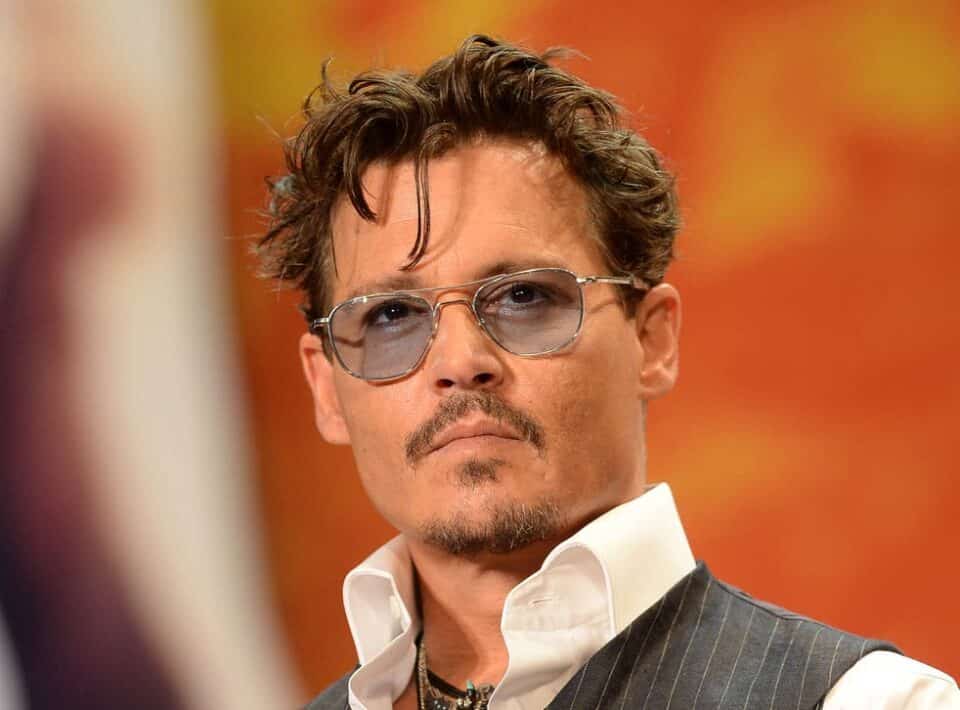 After his dismissal from Pirates of the Caribbean, Johnny Depp decided to break the silence.

Johnny Depp's career has been affected in recent months due to the legal dispute he has with Amber Heard. In 2018 she wrote an opinion piece in which she said that he was a victim of domestic abuse and the actor responded with a defamation lawsuit, which brought him more problems and led to Disney no longer wanting him in Pirates of the Caribbean.

The decision made by the company came in mid-December of last year, when the American media outlet The Hollywood Reporter reported that the franchise was not going to have Johnny Depp for the sixth film in the saga and they decided that he should no longer be part of the future Projects. The reaction of the fans generated the rejection of Disney, in addition to a petition on Change.org that has more than half a million signatures. The truth is that Jack Sparrow is one of the most beloved characters that the actor played, since thanks to this role he was nominated for the Oscars and the Golden Globes for Best Actor in the 2003 editions.

Recently, Johnny Depp is presenting his latest film The Minamata Photographer. In conversation with El País, the actor was consulted about the dismissal of Pirates of the Caribbean and if he misses the character: “No, I don't miss him, because I have him every day, I always carry him with me, I travel with Captain Jack in my suitcase . I belong to Jack Sparrow and he is faithful to me ”.

The sixth feature film of Pirates of the Caribbean is already in development and will be a female reboot starring Margot Robbie, although many details are not known. At the moment, Johnny Depp is very far from this character and his return to the famous franchise. All the films in the saga can be seen on Disney + by following this link.