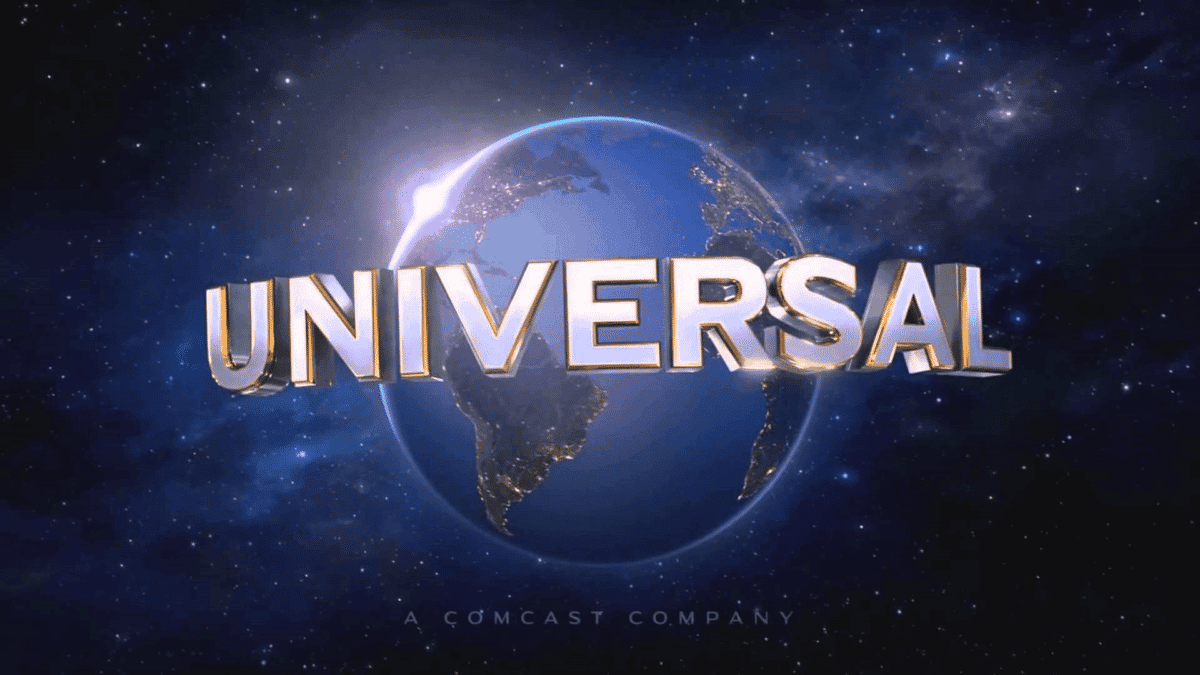 Universal Studio Group has announced a multi-year global agreement with the creator Jordan peele (Let Me Out, 2017) and his Monkeypaw Productions. The agreement covers the development and television production of Peele and Monkeypaw.

Best known for producing Peele's hit horror films Let Me Out and We (2019), Monkeypaw had his most recent hit with Candyman from Nia DaCosta. It is written by Peele with DaCosta and the president of Monkeypaw, Win rosenfeld (Wendell and Wild, 2021).

The company has also had a number of recent TV hits, including Peele's reboot of The Twilight Zone in 2019, as well as the HBO hit Lovecraft Country. Both recently earned Emmy nominations. The new deal reflects a duration of five years in which Peele and Monkeypaw will develop films with Universal Pictures, which produced Get Out, Us and Candyman. Hopefully the new deal can replicate that success on television. 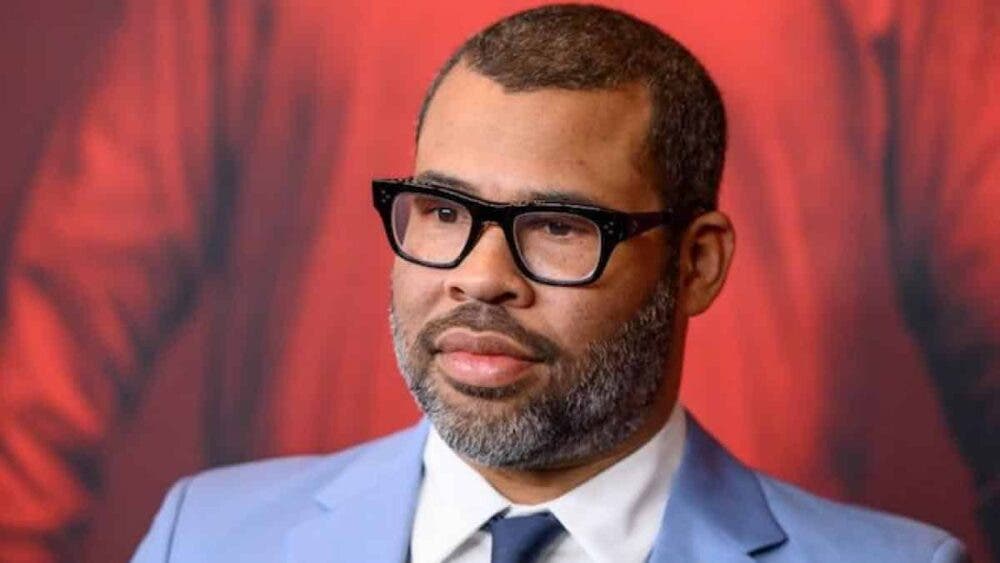 Both are in agreement with the agreement

We are excited to partner with Pearlena and the incredible team at USG to produce the future of Monkeypaw television programming, Rosenfeld said. This opportunity to continue to do dynamic and diverse programming, as we deepen our relationship with NBCU, is truly exciting.

In the short time I have spent with Jordan, Win and the fantastic team at Monkeypaw, I have no doubt that this will be a fruitful and fun collaboration, said the president of Universal Television, Erin underhill.

The term "visionary" is used far too often in our business, but in Jordan Peele's case, it couldn't be more appropriate, said the president of Universal Studio Group, Pearlena Igbokwe. He brings clarity of purpose and cultural specificity to everything he does, and audiences around the world have responded.

What is clear is that Universal's strategy does not stop expanding. Uniting a creator and a producer with such varied successes is his strong point. We will be aware of the results.

Candyman is available in theaters.