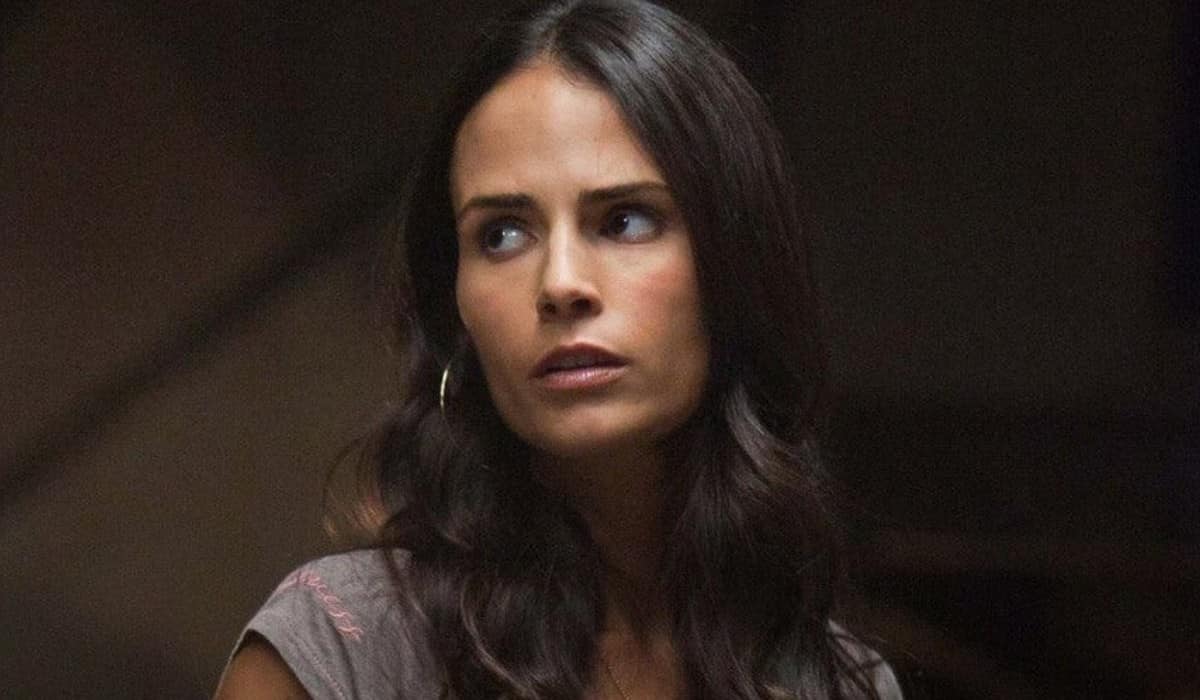 Recently, Jordana Brewster spoke about her time in the franchise and revealed how her experience was in Fast and Furious 9, compared to the other films.

Definitely, Jordana Brewster had a great experience in Fast and Furious 9. As revealed by the actress, her work and participation in this film was superior to the other installments of the franchise. After having seen how her character became secondary, the actress managed to have a protagonist again in the last released installment.

“For good reason, I was left out of Fast 8, but it was very sad for me to see its premiere and all the posters on the street. When they called me for Fast and Furious 9 I was excited, especially since I could be in for the entire shoot. For 6 and 7 I did not have the same opportunity because I was on a television series, so I missed the action. I enjoyed every minute I was on set, ”Jordana Brewster revealed during a conversation with Shock Ya.

Maybe you're interested: Fast and Furious 9: How much was spent on the cars in the movie?

Unfortunately, in the franchise, women did not have as much participation in action scenes as men. But, Jordana Brewster was sure she wanted to join in the fun and participate more and more in scenes that require effort and a lot of dedication. After not being part of the eighth installment, the actress felt that her participation in Fast and Furious 9 was great.

His character did not appear in the eighth installment of the franchise because, at the end of the seventh film, Brian O'Conner and Mia Toretto they say goodbye to the group of protagonists to form their own family. His return came at the right time, since the franchise is preparing a female spin-off. In this way, the producers want to release a film starring all the women in the series.

On the other hand, Jordana Brewster wants to continue in the franchise after Fast and Furious 9. Therefore, the actress is very prepared to be part of installments 10 and 11, which are already confirmed.