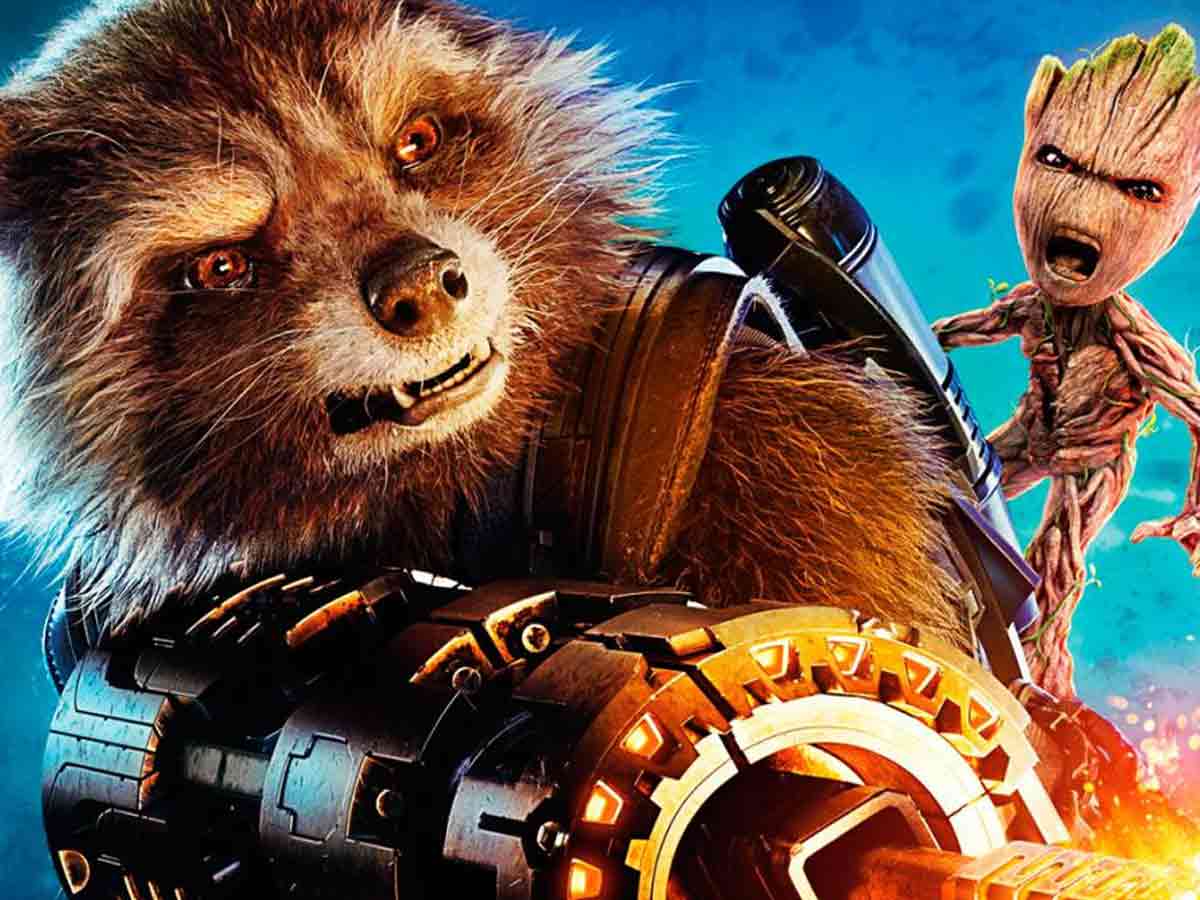 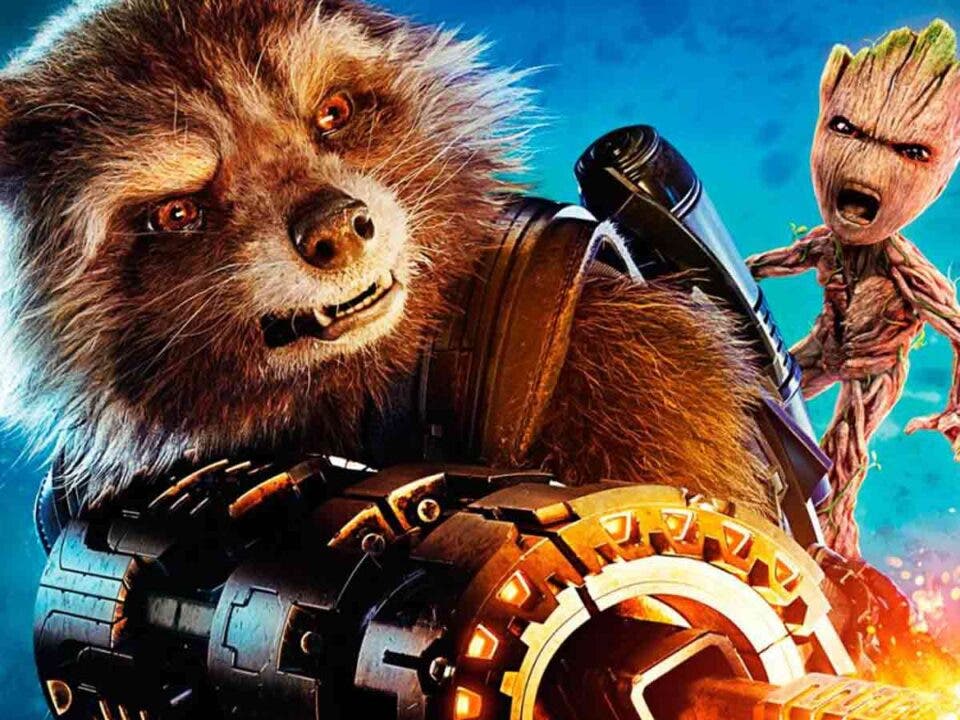 A lawsuit puts the earnings of FOX's Deadpool and Marvel Studios' Guardians of the Galaxy at risk, both of which belong to Disney.

A judge has allowed a lawsuit to proceed involving a special effects company that claims Disney stole its software for its movies. Marvel studios. The film studio claims that it is impossible to connect the proceeds of the film with the special effects program.

Reardon is the company that created the special effects software MOVA, a technology that allows to capture the facial expressions of an actor and translate them into digital images. The program was allegedly used in Guardians of the Galaxy, Beauty and the Beast or Deadpool. It should be remembered that only between these three films more than 2,819 million dollars have been collected.

The trial will go ahead.

The judge in the case rejected Disney's argument as he noted: “This non-speculative evidence supports Rearden's theory of a causal link between the infringement and the proceeds of Beauty and the Beast, Guardians of the Galaxy and Deadpool. Regarding these films, it would be reasonable for the jury to infer from Rearden's evidence that the Defendants announced their use of MOVA and used MOVA-based clips in the film trailer to generate interest in the films. And therefore, increase the profits of the film. To show a causal link with indirect profits, there must be evidence that the infringing product is a causal factor, but "it does not have to be the only causal factor."

Now a trial will begin where Reardon You will have to prove that they used your technology and that it was very beneficial for the collection of the films. If you are successful in your claim, you will cause a big hole in the accounts of Marvel studios just when Black widow has not had the expected success and also Shang-Chi and the legend of the ten rings it does not create the desired expectation.

While we wait for these legal issues to be resolved, all the movies from Marvel studios can be seen in the Disney Plus platform.