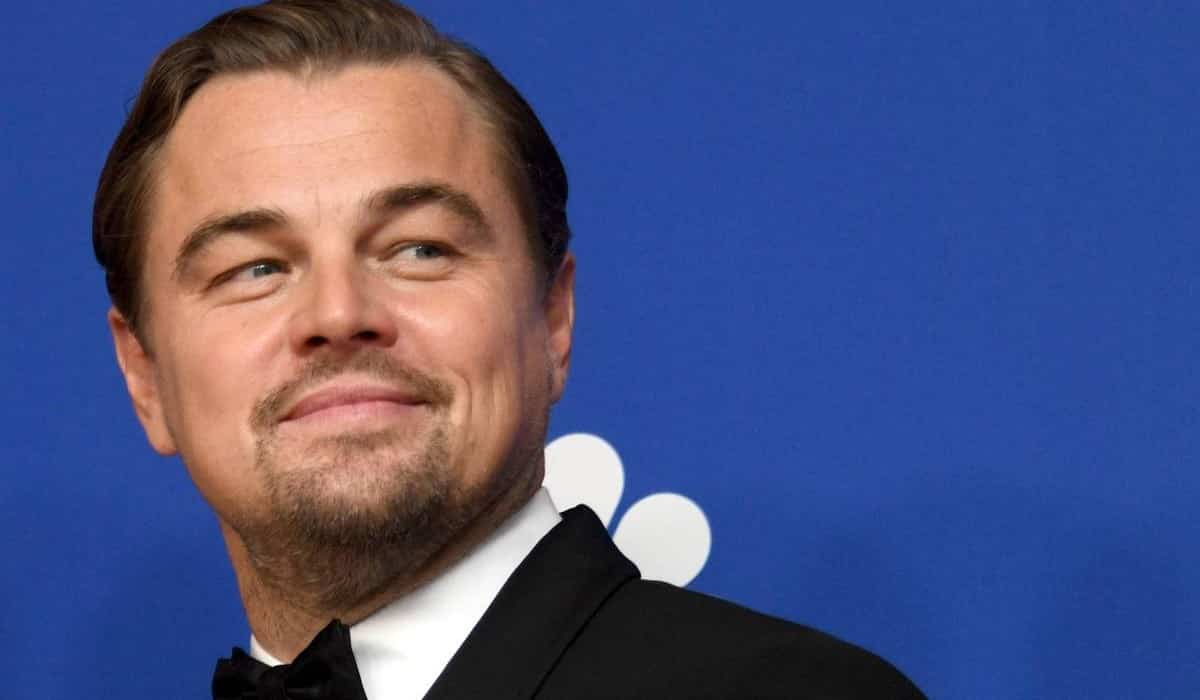 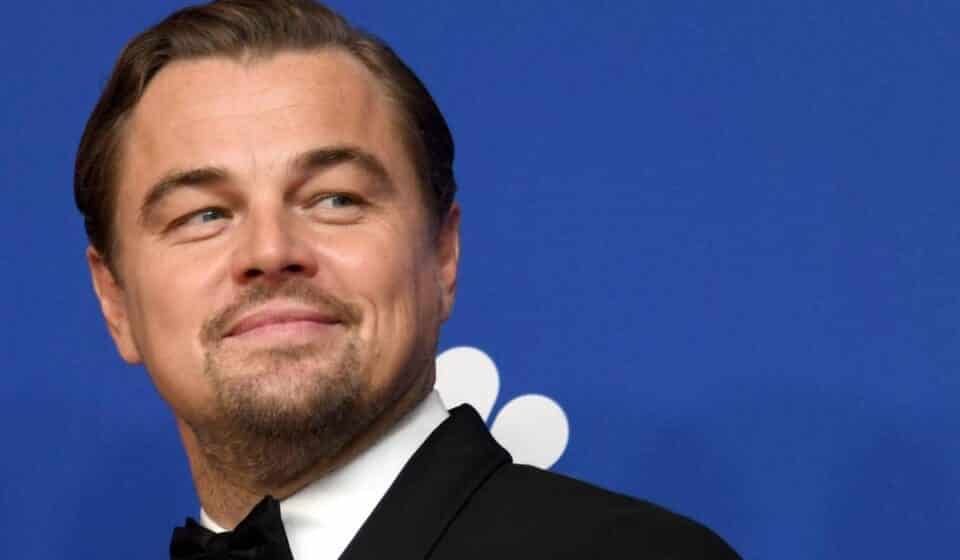 Leonardo Dicaprio bought the rights to Another Round, the film that won Best Foreign Film at the Oscars 2021.

At the Oscars 2021, Another Round won the gold statuette for Best Foreign Film, representing Denmark. Just hours after the celebration ended, they confirmed that it will have a remake starring Leonardo DiCaprio. Here we tell you all the details.

The film tells the Danish story of four teachers who embark on a sociological experiment with alcohol that of course captivated audiences. And apparently, the same way he did with Leonardo DiCaprio. According to the report by the American media Deadline, Appian Way and Jennifer Davisson acquired the rights to the film to make a remake in English, starring the renowned actor.

A remake in the works

According to the report, Another Round was one of the most requested projects by production companies, even before it won the Oscar. For this reason, Leonardo DiCaprio and his company Appian Way were the winners to make their own version of the Danish film. That said, Thomas Vinterberg (creator and director of the original film) will executive produce with Sisse Graum Jørgensen and Kasper Dissing.

That said, Leonardo Dicaprio will be as the character played by Mads mikkelsen and Mike Hampton will be the director, waiting to get a screenwriter. The announcement was recent, so no official release date has been announced yet. What did happen is that this news led to controversy on social networks. Many users are offended that they want to "make American" a Danish film that is already perfect as it is. In this way, people do not understand why Americans have this need to transform foreign films into Yankee versions. It remains to be seen what happens when this film is released.