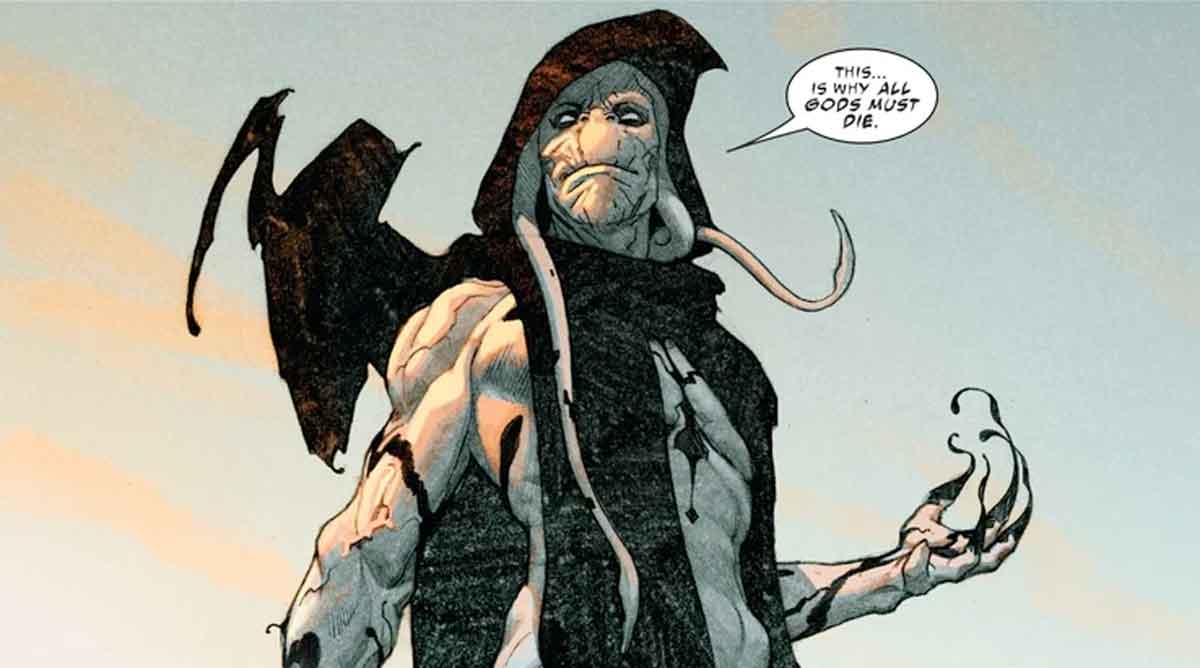 Christian Bale sports a radical and shocking new look as he prepares to play Gorr the Butcher of Gods in Thor: Love and thunder

While filming for Thor: Love and Thunder has been going on for quite some time, he has finally been able to catch Christian Bale on set, and sporting a drastically different look to play Gorr the Butcher of Gods at the Marvel studios movie.

While it will probably still be a while before we get to see Christian Bale portrayed as Gorr the Butcher of Gods for Marvel Studios' Thor: Love and Thunder, some images have surfaced on social media revealing the star sporting a radically different look. while enjoying a day at the beach.

Christian it's back! Was seen in Sydney, Australia 🇦🇺 (April 18,2021) ✨ pic.twitter.com/CfObsEFPlr

Bale is no stranger to body transformations, dramatically gaining and losing weight for many of his biggest roles, including the Dark Knight trilogy, The Machinist, The Wrestler, American Hustle, or Vice. This time, in addition to losing weight again, it appears that he will also be completely shaved.

What do we know about the movie?

In addition to Chris Hemsworth as the God of Thunder, the cast will also feature Natalie Portman as Jane Foster; Tessa Thompson as Valkyrie; Christian Bale as Gorr the Butcher of Gods; Chris Pratt as Peter Quill / Star-Lord; Jaimie Alexander as Lady Sif; Dave Bautista as Drax the Destroyer; Karen Gillan as Nebula; Pom Klementieff as Mantis; Bradley Cooper as Rocket Raccoon; Vin Diesel as Groot; and Taika Waititi as Korg.

We will also get to see Matt Damon, Luke Hemsworth, and Sam Neill reprise their Thor: Ragnarok roles, while Russell Crowe will also make a cameo in the film.

Oscar winner Taika Waititi will return to the director's chair, based on a script he co-wrote with Jennifer Kaytin Robinson (Someone Great; Sweet / Vicious). Details of the plot are still unknown.

While we wait for the film to arrive we can see all the films in which the god of thunder has participated in Disney +, you can subscribe in the following link.