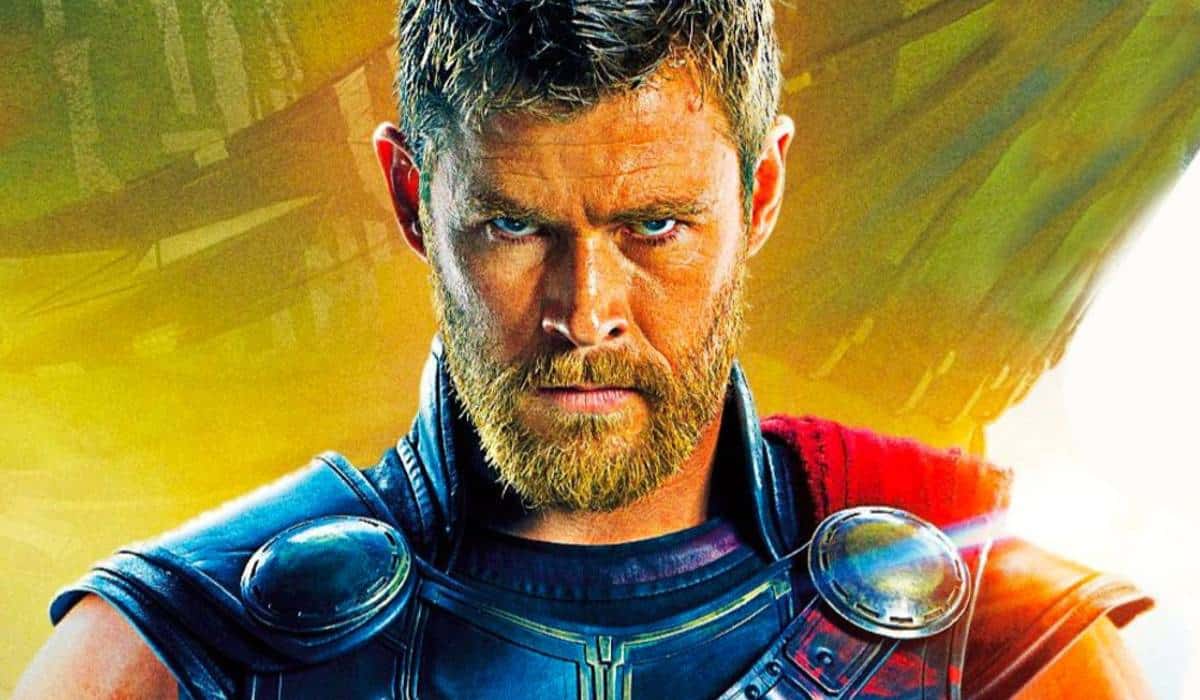 Thor: Love and Thunder is ready to wow fans, but as it carries on, Matt Damon and Chris Hemsworth shared an incredible image.

Thor: Love and Thunder is one of the most anticipated films in the Marvel Cinematic Universe. The film, directed by Taika Waititi, is in the middle of filming. Over the weeks and months, some images were released or leaked from the recording set. We already knew the radical change of Christian Bale for the film, and now Chris Hemsworth shared an image with Matt Damon.

In this new installment of Thor, Taika Waititi seeks to match the success he had with Thor: Ragnarok. And for that, the director is working with an incredible cast that is already stealing all eyes. So far, the only thing we have been able to know about Thor: Love and Thunder was thanks to the recordings and the confirmations regarding its cast. Like, for example, the presence of Matt Damon, who in Ragnarok played a fake Loki in the Asgardian theater scene.

That metafictional scene was one of the most successful from the previous Thor movie. It is clear that the director wants to repeat it in some way in Thor: Love and Thunder, although no details are known about it. Chris Hemsworth recently shared a picture on his Instagram, where he appears on a break posing alongside Matt Damon and Taika Waititi.

A very curious detail of the image is the hair of the protagonist. There was much talk that Chris would have a blonde mane in Thor: Love and Thunder, but from the photo, there are chances that he has short hair like in Ragnarok. Regarding Matt Damon, in the famous play he will be accompanied by Luke Hemsworth as the meta-Thor, Sam Neill the meta-Odin and Melissa McCarthy will be seen as the meta-Hela.