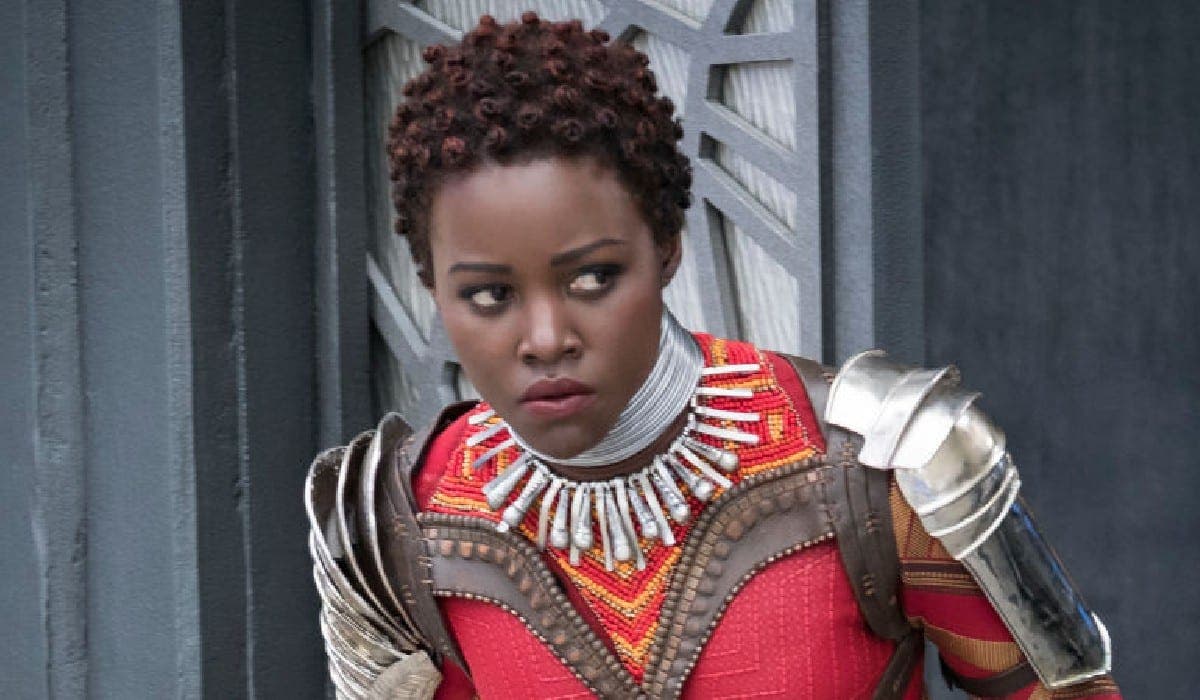 After the death of Chadwick Boseman, the actor who played T’Challa, the future of the second part of Black Panther generates great uncertainty among fans of the Marvel Cinematic Universe. However, this week a little more of this ambitious project has been revealed, as actress Lupita Nyong’o revealed some details about Black Panther 2.

As previously reported, project director Ryan Coogler is developing the script for Black Panther 2. This is intended to pay tribute to the late actor as well as respect his character. For this reason, Chadwick Boseman will not be replaced by another artist and CGI technology will not be used to create a virtual representation of T’Challa.

Given this little information about the sequel, Lupita Nyong’o spoke about Black Panther 2 during an interview for the portal Yahoo! There she explained first that it will be "weird" not to see Chadwick Boseman on the set, also said that more than being excited to return to the Marvel Cinematic Universe, she feels more thoughtful and meditative about it.

“And Ryan Coogler's idea, the way he's reshaped the second movie, is very respectful of the loss that we've all experienced as a cast and as a world. So it feels spiritually and emotionally correct to do this. And hopefully what I do hope is to get back together and honor what started with us and keep its light through it. Because it left us a lot of light in which we are still going to bathe. I know for sure ”. The actress explained.

At the moment, what is officially known is that Black Panther 2 will hit theaters on July 8, 2022 and it is unknown who will take the leading role in the story. While we wait we can see all the Marvel Studios movies in Disney +.