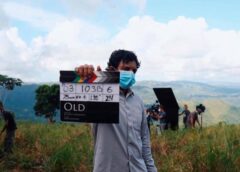 “It feels like a miracle to be standing here filming the first shot of my new movie. It's called OLD, ”M. Night Shyamalan tweeted today.

Accompanying the tweet was a poster for the film: a depiction of an hourglass, with people circling instead of sand, and a text that reads, “A new journey from writer / director M. Night Shyamalan. It's just a matter of time, ”along with an image of the director in a protective mask holding a clapperboard. You can see the tweet below.

Feels like a miracle that I am standing here shooting the first shot of my new film. It & # 039; s called Old. #OldMovie @OldTheMovie pic.twitter.com/hth8jUum8K 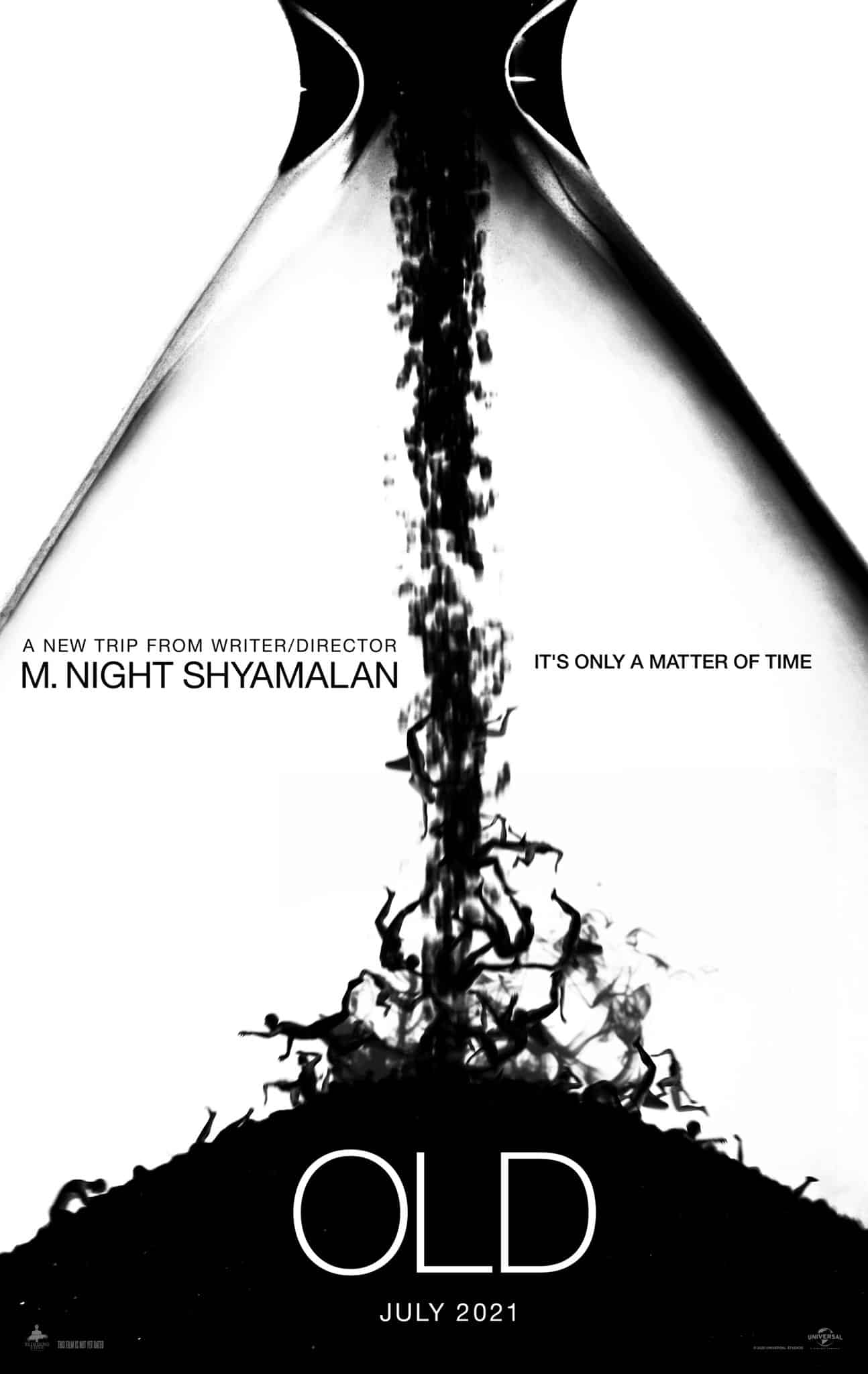 Shyamalan writes, produces and directs Old. The details of the plot are shrouded in absolute secrecy and may be interconnected with his other films. Shyamalan also produces alongside Ashwin Rajan for Blinding Edge Pictures. Marc Bienstock is also a producer and Steven Schneider will serve as executive producer.

According to Collider, the new movie is inspired in the French graphic novel Sandcastle of Pierre Oscar Levy and the artist Frederik peeters. Shyamalan apparently received Sandcastle as a Father's Day gift and liked the premise so much that he bought the rights to the graphic novel, it served as the starting point for his script.

The events of Old are set in motion when a group of people find a corpse on a beach and slowly realize that something unnatural is happening on that beach.

In fact, Sandcastle follows a group of 13 people who cannot leave a mysterious and secluded beach that hides a dark secret involving time, which is referenced in the Old poster. The graphic novel is described as an existential horror story about the inevitability of death that plays out as a Kafka-style episode from The Twilight Zone or Lost. The graphic novel doesn't really explain the metaphorical mystery at its core, but Old isn't a direct adaptation, which is why it's simply inspired by Sandcastle rather than being based directly on the graphic novel.