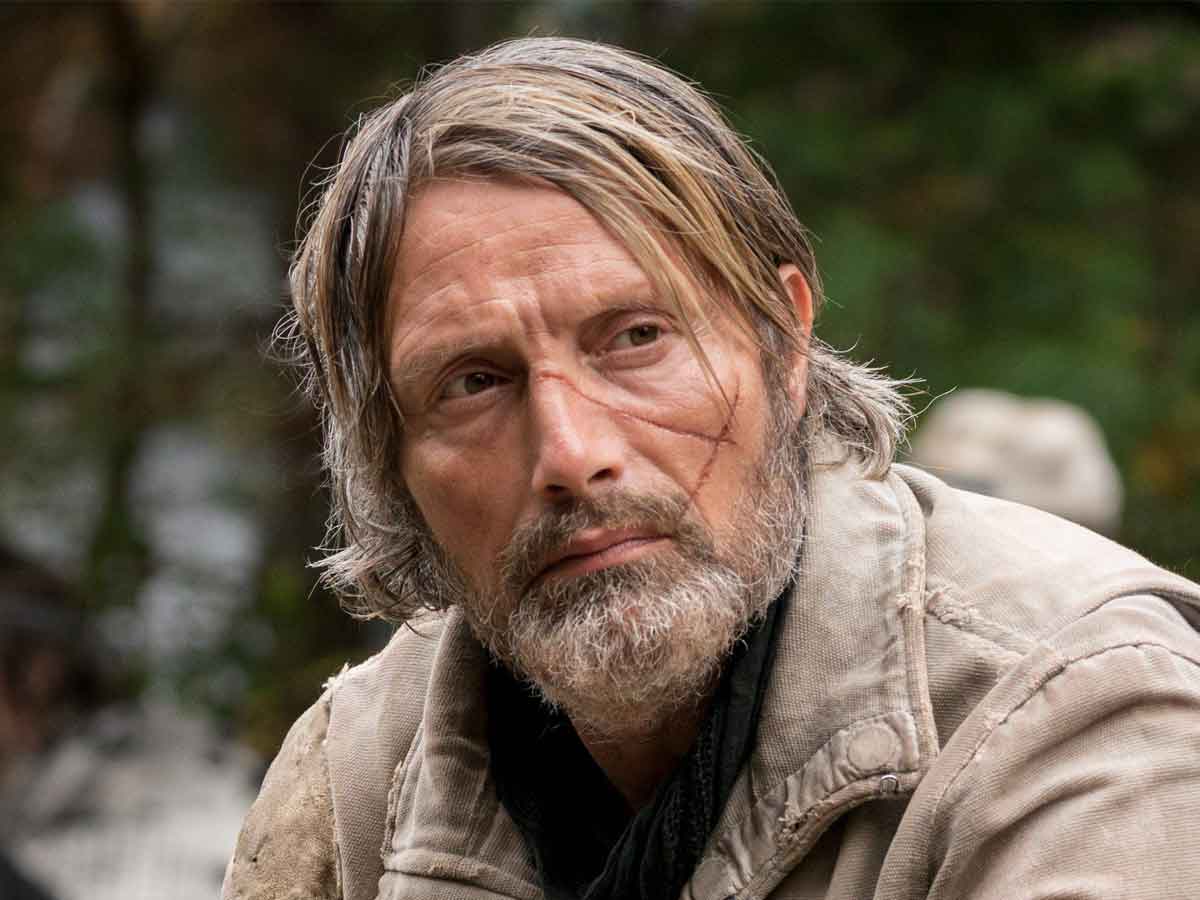 Actor Mads Mikkelsen played Kaecilius in Doctor Strange (2016), but before that, he did an audition that he didn't like at all for another Marvel movie.

Danish actor Mads mikkelsen began to be known to the general public thanks to the 2006 film Royal Casino, but before that he had already done many other very good performances. Now he has behind him a spectacular filmography, since he has been in Marvel studios, Rogue one, the Serie Hannibal and we will also see it in Fantastic Beasts 3.

In a recent interview, Mads mikkelsen has revealed what his audition for the film was like The Fantastic Four 2005. He was one of the candidates to play Reed richards, a role that the actor stayed in the end Ioan Gruffudd.

“Actually a good friend, Ioan Gruffudd, got the role. I know many actors are just first impressions. Is there anything that reminds the producer and director of the character they are looking for? But I find it rude to ask people to come into a room and say a line while pretending to have 80 foot arms like the rubber man. "

“Have that cup of coffee over there, it's like, are you crazy? There is not a scene here. It was humiliating. "

Mads mikkelsen will play Gellert grindelwald on Fantastic Beasts 3 replacing Johnny depp. They also recently confirmed that it will be in Indiana Jones 5, Although for now it has not been revealed how his character will be, although everything seems to indicate that he will be the great villain. He has also signed for the film The Billion Dollar Spy, which will tell the true story of a man who became the Pentagon's most valuable spy during the last years of the Cold War.

Now Marvel Studios is looking for a new Reed richards for your restart of The Fantastic Four, it's a shame that Mads mikkelsen plays Kaecilius, but it certainly would have been a great Mr. Fantastic.

The 3 movies out there The Fantastic Four (2005, 2007, 2015) are available at Disney +, the streaming platform that you can access by following this link.