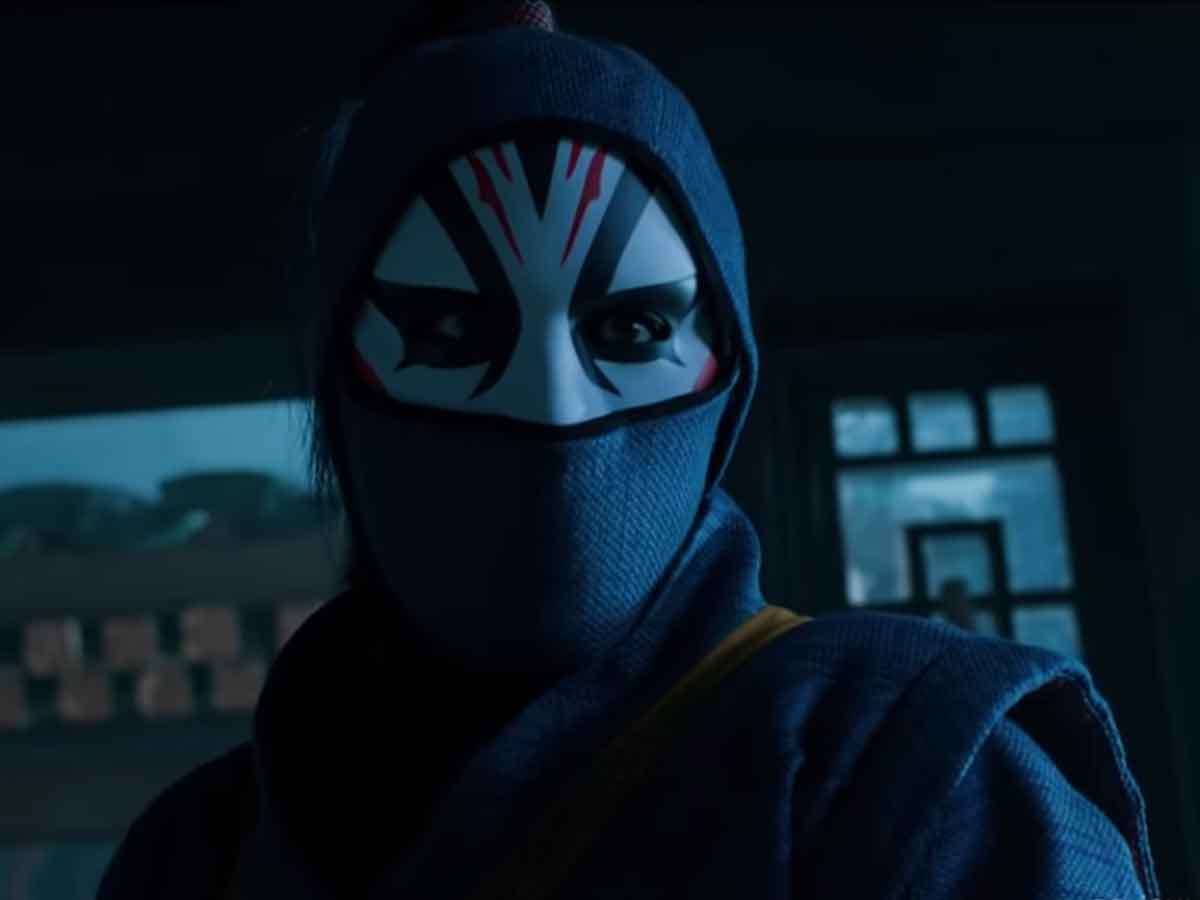 Simu Liu will star in the Marvel Studios movie Shan-Chi and the first trailer has not been liked at all by viewers in China.

In September it will be released Shan-Chi and the legend of the ten rings, the first film of the Marvel Studios Cinematic Universe starring an Asian character. The actor who will give life to this new hero is Simu liu And it seems that it just doesn't get well accepted by Chinese viewers.

The problem is that it received many negative comments indicating that fans did not want a box office success with such strong Chinese influence made by an American film studio like Marvel studios and with a cast made up largely of Asian actors born and / or raised in the United States and Canada.

So now actor Simu Liu has reacted to criticism from China:

Constantly in a state of wishing I spoke better Chinese but just wanted to say xiexie anyway 🙂 pic.twitter.com/wfU4cCL8IG

“I want to thank all of our Chinese fans for their support and encouragement. For the other people, who are encouraging our failure, I don't have much to say, just wait and see. "

The movies of Marvel studios They are usually very popular in China, so it is normal that they want to target one of them to such a large market, but it seems that the film studio did not expect so much bad criticism. Although we imagine that they will do a great advertising campaign in that country to convince people to go to the cinema to see it.

Since I was little Shang-chi He was trained by his father, but eventually decided to get away from him and live his own life. Now his past has returned and he must face an evil organization that will put his life at risk. But that will cause him to reach his full potential and become one of the great heroes of Marvel studios.

Shang-Chi and the legend of the ten rings It will be released on September 3, 2021. Here is the trailer.

All Marvel Studios movies can be seen at Disney +.