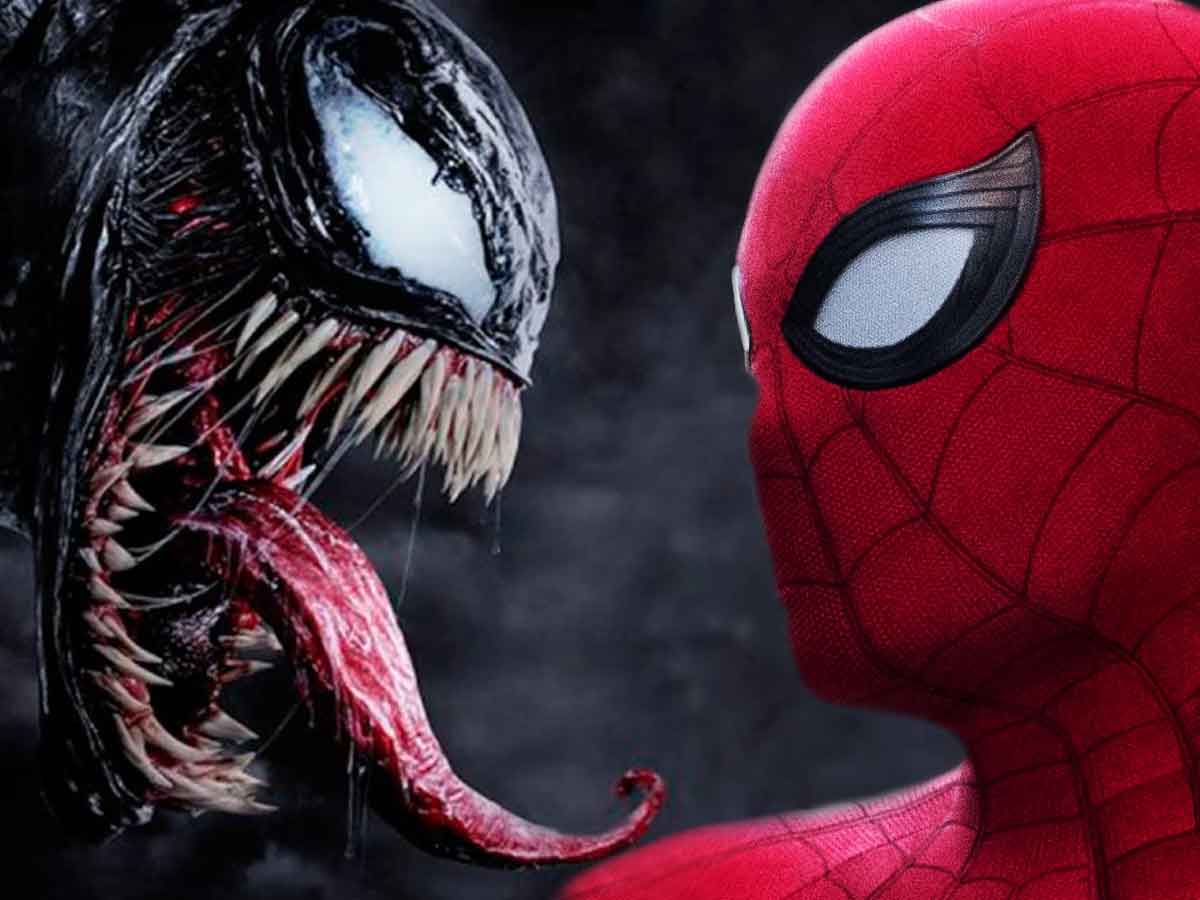 For now the Venom movies are not part of the Marvel Studios Cinematic Universe, although nothing should be ruled out.

In 2018 they released the first film of Venom solo and was a tremendous success, grossing more than $ 856 million. He also started a cinematographic universe apart from UCM where we can include characters like Morbius, Kraven or Spider-woman. They all belong to Sony, like Spider-man, although they have reached an agreement with Marvel Studios to be able to share the great hero played by Tom holland.

Just before it was released Venom there were many rumors about the participation of Spider-man from Tom holland in the movie, but in the end he was nowhere to be found. Now, they have wanted to cut the rumors in the bud and the director Andy Serkis He has already commented that we will not see Peter parker in the sequel that will arrive this year. However, that does not mean that Venom I can make the leap to Marvel studios at some point, at least that can be deduced from the words of the head of the study, Kevin Feige, when asked about the symbiote.

"Obviously, I don't want to talk about rumors or speculation about what could and could not happen in regards to the characters that Marvel Studios has not yet brought to the screen." Kevin Feige said. “But I will say what I have said, that after being with Marvel for 20 years I would not rule anything out. I wouldn't rule out anything completely. When, how and where remains to be seen. Any rumor you read online could happen anytime between tomorrow and never. " 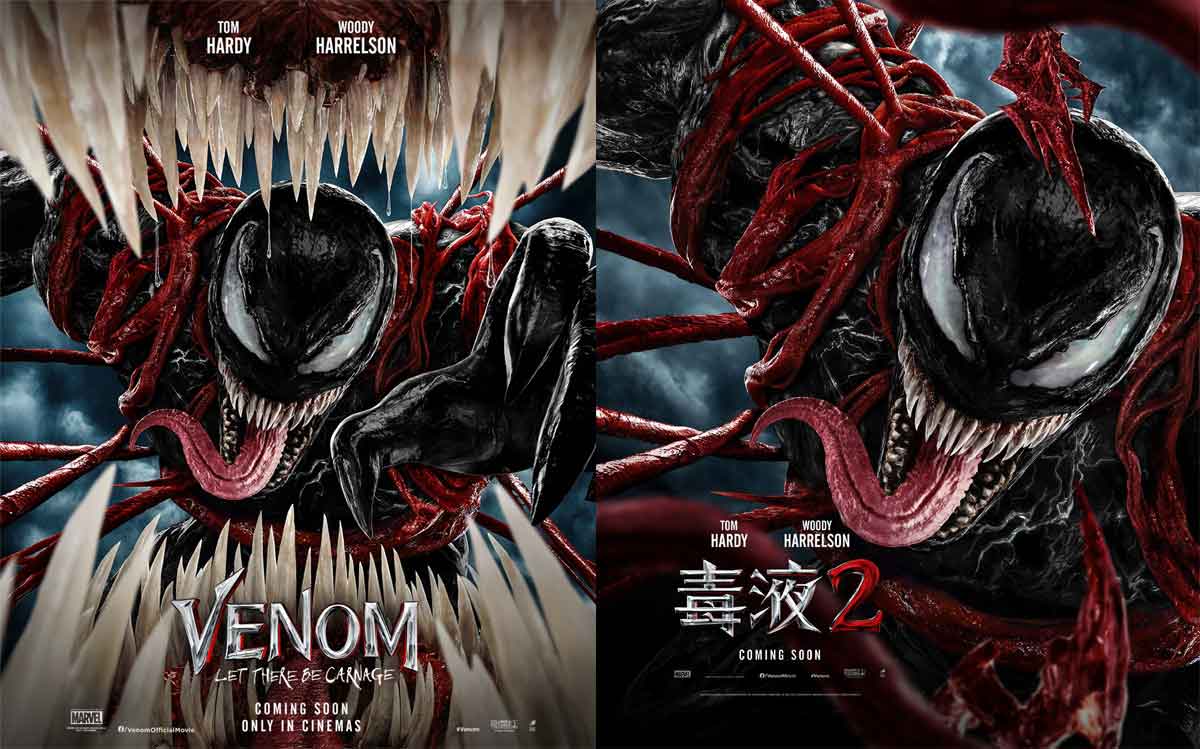 The multiverse could help.

At the end of 2021 it will be released Spider-Man: No Way Home and they have already confirmed that we will be able to see some classic villains from the comics, but for now Venom it does not enter into the plans. Although Doctor Strange and the multiverse of madness (2022) anything could happen, since there will be different realities with versions of the most well-known characters. so yes Marvel studios planning to bring the symbiote into your Cinematic Universe could be the perfect time.

All movies of Marvel studios can currently be seen in Disney Plus by following this link.