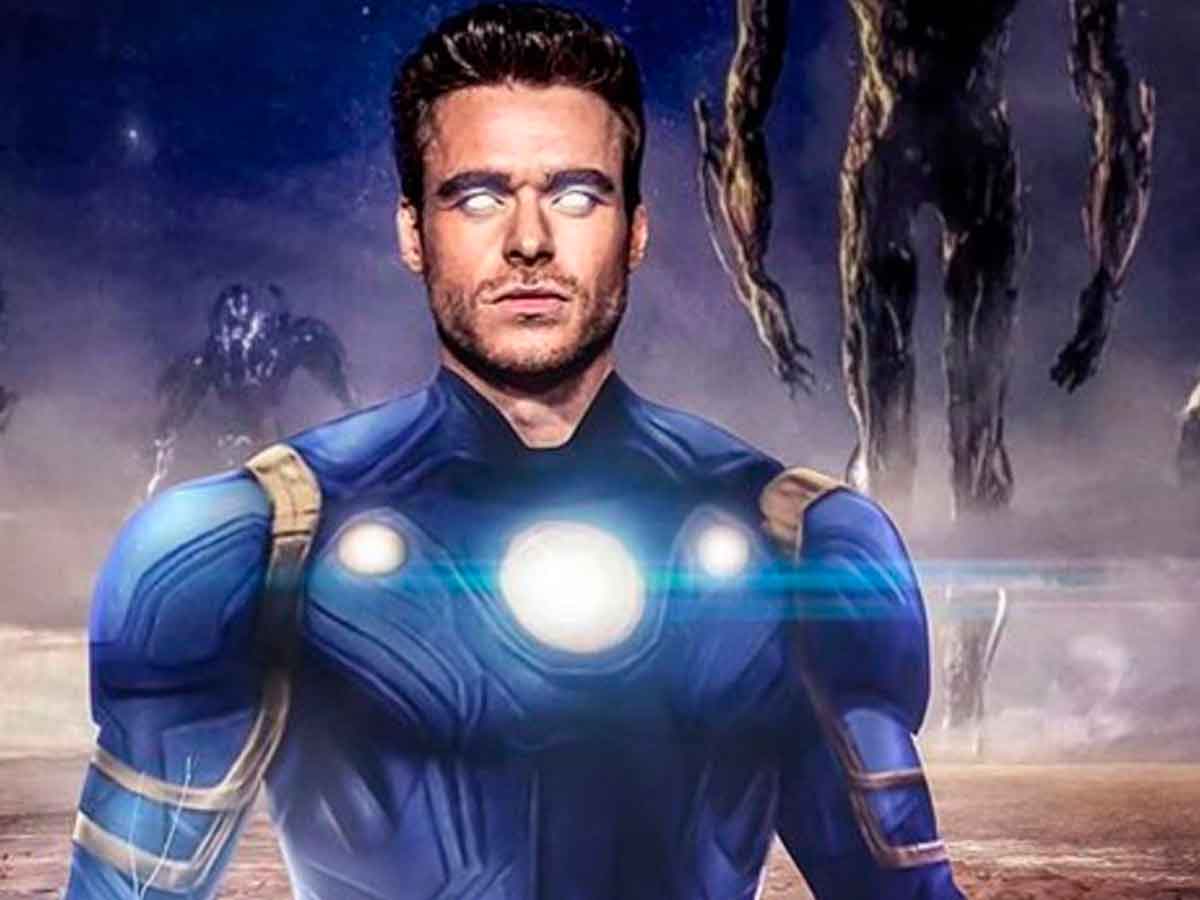 The Eternals movie will be unique within the Marvel Studios Cinematic Universe and this is explained by actress Gemma Chan.

Marvel studios will expand a lot with The Eternalsas it will introduce a lot of new characters who may be little known from the comics, but will be played by big Hollywood stars. But in addition, the film aims to be quite different from the rest of the franchise, especially because of the unique vision of the director Chloé zhao.

The actress from Los Eternos, Gemma chan who plays Sersi, It is clear that the film will not leave Marvel Studios fans indifferent.

"I think this will be a very different and special movie." Gemma Chan said in a recent interview. She defined her character as: "A superhero with nuances rarely seen in this genre and who will reinvent the concept of superheroes." She also said that: “She is not necessarily the best fighter, she does not have the most obviously impressive powers. The main thing is that she is empathetic. It has a great connection with humans and with the world and the earth. That's his strength, so I leaned on that. "

On her return to Marvel Studios, actress Gemma Chan added: “In the first place, I never expected to go back to the MCU. So it was a surprise. And then working with a female director from East Asia, I would never have dreamed of that, even a few years ago. "

The director of The Eternals Chloé Zhao, it was clear to her that choosing Gemma Chan was a great decision.

“Gemma was also very interested in this idea and accepted the challenge. She is a great actress. Very smart and brave. She brought a beautiful sense of gentleness, compassion and vulnerability to Sersi that I think will invite viewers to rethink what it means to be heroic. "

Lyou Eternals they are extraterrestrial beings that came to Earth thousands of years ago. They vowed not to intervene in human affairs, but when a great threat like the Deviants returns, they must show themselves to the world as the great heroes that they are.

The Eternals It will be released on November 5, 2021. While we wait, you can see the rest of the Marvel Studios installments at the Disney Plus streaming platform.