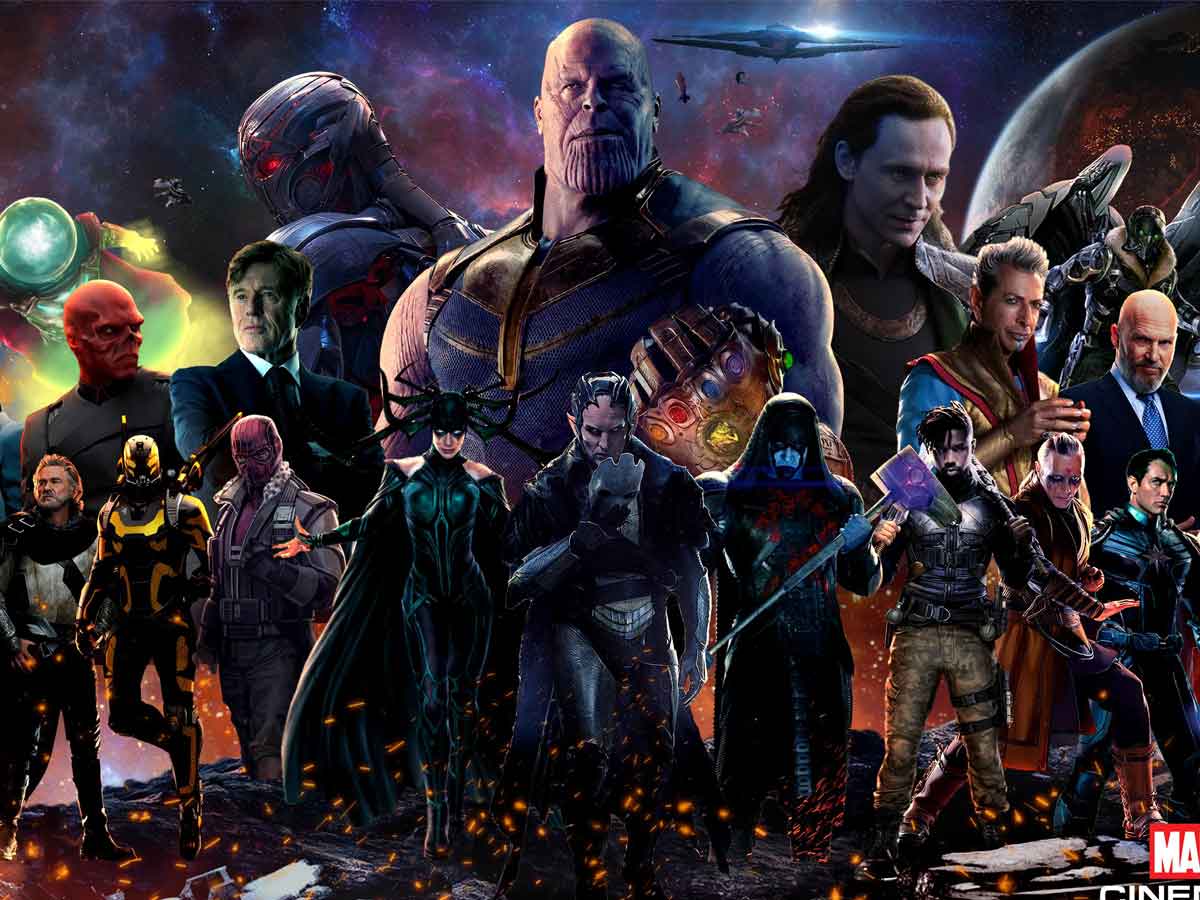 The Marvel Studios Cinematic Universe is full of great villains, but there is one who will not return to the movies.

Attention SPOILERS from Shang-Chi and the legend of the ten rings. The spectacular new movie of Marvel studios It opens today and as usual in the saga, some characters that we have seen previously will return. Thanks to the trailers we know that it will appear Wong (Benedict Wong) which is related to Doctor Strange and Abomination (Tim Roth) who was the first Hulk villain. But since they talk about the organization of the ten rings, the normal thing would be that it also returns Aldrich Killian interpreted by Guy pearce. The actor himself has revealed his absence from the film.

In a recent interview presenting his new movie ZONE 414, the actor talked about why he is not in the movie Shang-Chi and the legend of the ten rings from Marvel Studios.

“Marvel Studios is such a fascinating universe, really. The surprising thing is that it is not as clear as saying: Well, a character dies, so that's the end. Also, obviously in movies these days there are prequels, so people are going back to previous stories or there are tangents crossing. The idea of ​​someone like Aldrich Killian coming back in some other shape or form is totally doable in that world. I'll wait for the call… You know! "

He also revealed how he chooses his roles.

“I guess I just look at everything. I never specifically search… I never know what I want to do next or have some kind of desire to target something in particular. " Guy Pearce explained. “For me, a big part of how I choose what I choose and why I do what I do has to do with spontaneity and surprise. It's getting a script, reading it, and saying, Wow ... what's this? This is nothing. I have read before. I am excited about this. Come on and do it. That, for me, is a great driving force. I never think of myself. Yes, I would love to play so-and-so now. 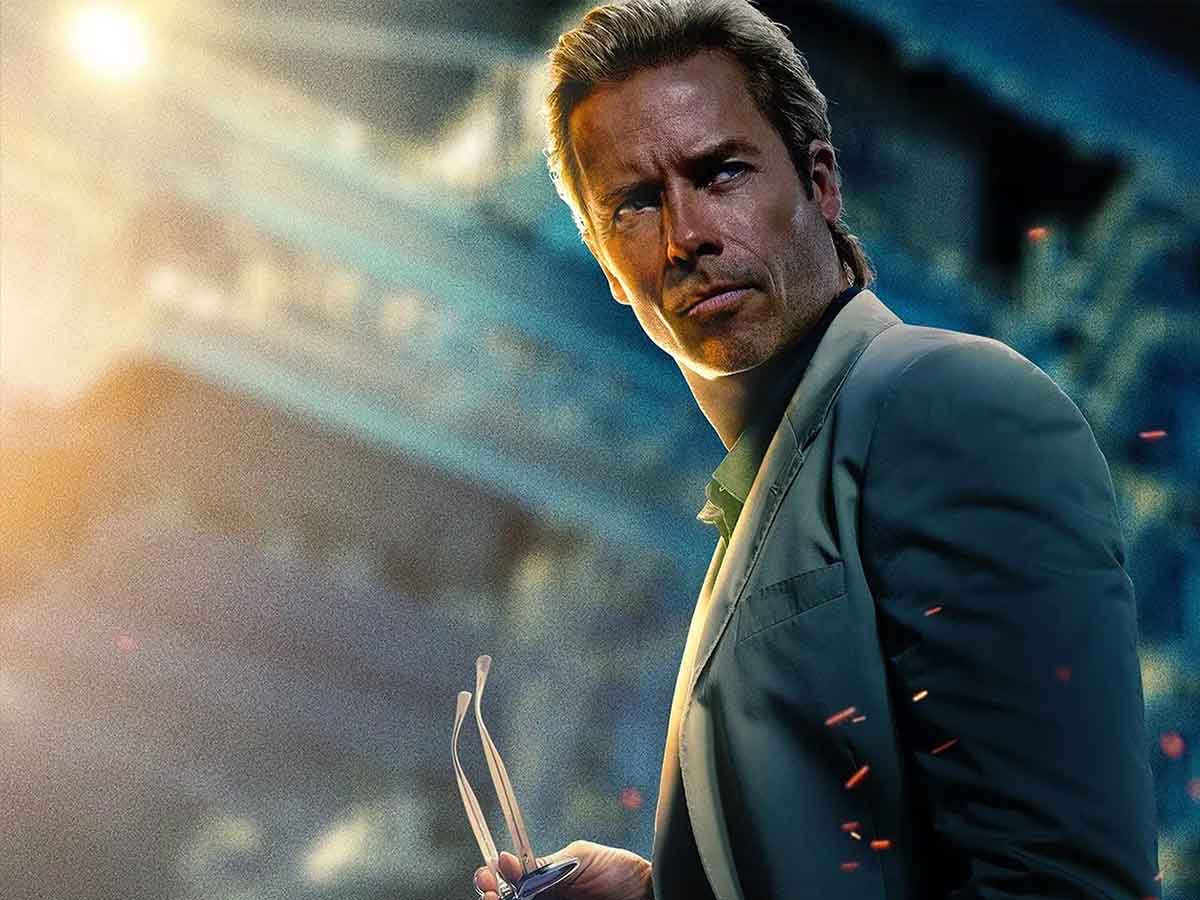 What happened to Aldrich Killian?

The return of this villain from Marvel studios it is very complicated if not practically impossible. Since in the final fight of iron Man 3, after defeating Tony Stark is shot down by Pepper potts, she throws a projectile at him that explodes inside him and disintegrates him. And as we have learned with the series What if…? death is quite definitive, therefore its return could only be with a flashback or in an episode of the animation program dedicated to Iron Man 3, since it recreates events from the movies but changing some aspects that make the story totally different.

Do you think Aldrich Killian is a villain who should return to Marvel Studios? Since despite being dead, he is named several times in Shang-Chi and the legend of the ten rings, so their acts endure today. iron Man 3 can currently be seen in Disney Plus by following this link.