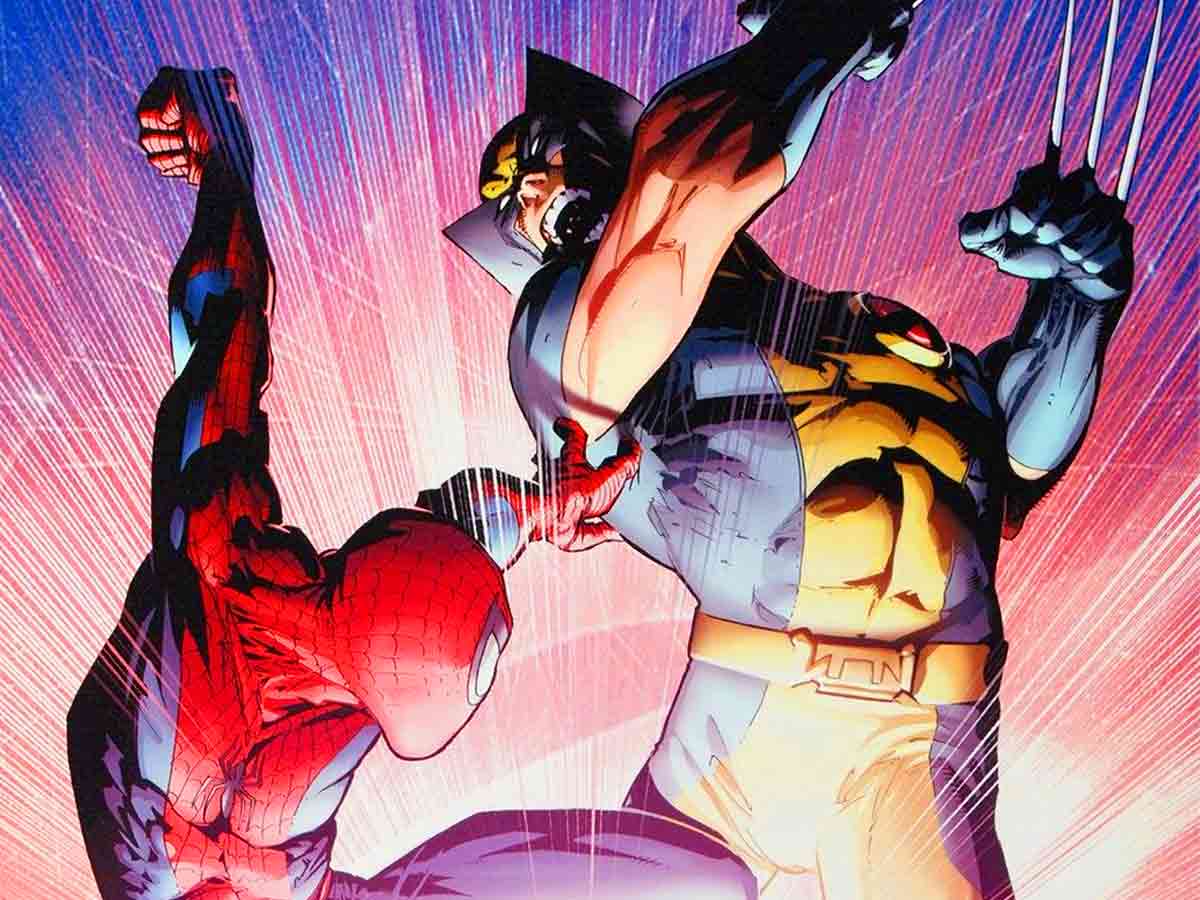 The X-Men are getting closer to appearing in Marvel Studios and we could see an epic crossover between Spider-Man and Wolverine.

Introduce mutants to Marvel Studios Cinematic Universe It is not easy at all, but they could leave that responsibility to Sony and that's why the first time it appears Wolverine it could be in a movie Spider-man. Something that would be really shocking.

For now, Sony he is preparing his films as Venom, Morbius or Kraven the hunter and just Spider-man It's in Marvel studios. But they already have plans to unify everything and they will take advantage of the ease that it has Peter parker to collaborate with other characters to introduce other heroes such as the X Men.

Remember that in the Marvel Studios movies, Spider-man has never been competently alone, since in Homecoming (2017) we got to see Iron Man / Tony Stark (Robert Downey Jr.). Meanwhile in Far from home (2019), had the help of Nick Fury (Samuel L. Jackson) and Happy Hogan (Jon Favreau). But also, we know that in No way home (2021) Doctor Strange will be his new mentor.

The story they want to adapt.

Marvel studios Y Sony they want to make a movie about Astonishing Spider-Man & Wolverine. This comic by Jason aaron, Adam Kubert Y Nick lowe was published between 2010 and 2011. The story begins when the two heroes are collaborating together and touch some crystals that make them travel to the past. They live different situations at different moments in time. So it would be a really cool thing to bring to the Marvel Studios Cinematic Universe.

For now, it is not known if Wolverine will be featured in Marvel studios in a movie of Spider-man or if we have already seen it before. But what is clear is that X Men They will soon return to the cinema with new actors. While we wait for this film to be confirmed, you can see all the installments of the saga in the Disney Plus streaming platform.