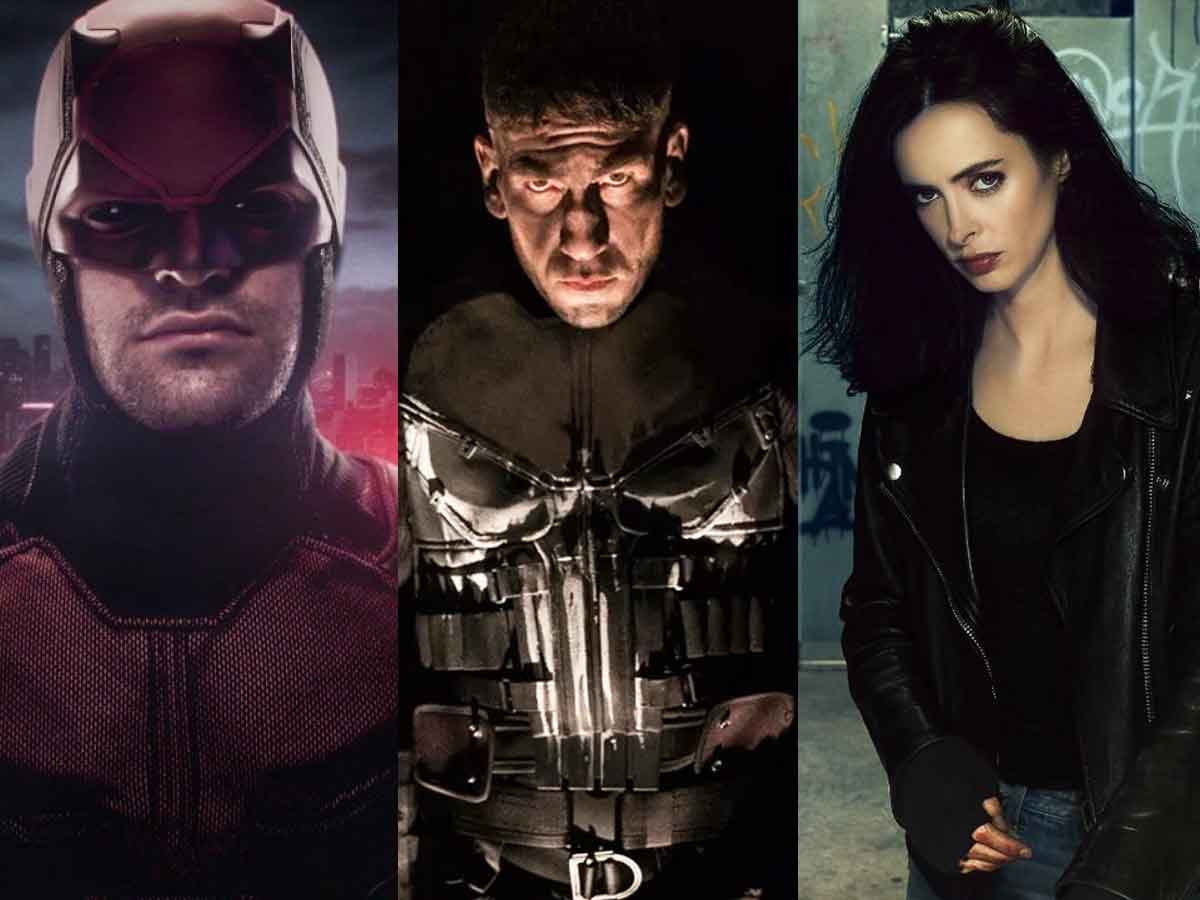 We know that Marvel Studios wants to use characters like Daredevil, Punisher, Jessica Jones and Kingpin, but there will be a big change.

Some time ago Netflix premiered the spectacular series of Daredevil, Punisher, Jessica jones, Iron fist Y Luke cage, although they were quite successful, they decided to cancel them all and the characters went directly to Marvel studios. Now they will add them to their Cinematic Universe, in fact, it seems that Matt Murdock / Daredevil will be in Spider-Man: No Way Home (2021).

Marvel studios she is delighted with the actors Charlie cox as Matt Murdock / Daredevil, Jon bernthal as Frank Castle / Punisher, Krysten Ritter as Jessica Jones and Vincent D 'Onofrio as Wilson Fisk / Kingpin. That is why they intend to keep them, but they will interpret new versions of the characters. That is, they will not have lived the events of the series of Netflix. A strategy similar to the one they used with J. Jonah Jameson from J.K. Simmons that we saw in the post-credits scene of Spider-Man: Far From Home (2019), since on that occasion the version of the director of the Daily Bugle, had not lived the events of the trilogy of Spider-man from Sam raimi (2002, 2004, 2007).

Daredevil is ready to debut.

As we have commented, Matt Murdock / Daredevil interpreted by Charlie cox, supposedly has shot some scenes for the third installment of Spider-man from Marvel studios. But we will probably not see him with the red suit acting as a vigilante in Hell's Kitchen (New York neighborhood), but will help as a lawyer to Peter parker (Tom Holland) as he will have a lot of legal problems due to Quentin Beck / Mysterio (Jake Gyllenhaal) accused him of his death after the Battle of London and revealed his true identity to the world. All this thanks to the new version of J. Jonah Jameson from J.K. Simmons.

Spider-Man: No Way Home will be released on December 17, 2021. While we wait, you can see all the series and movies of Marvel studios on the streaming platform Disney + by following this link.