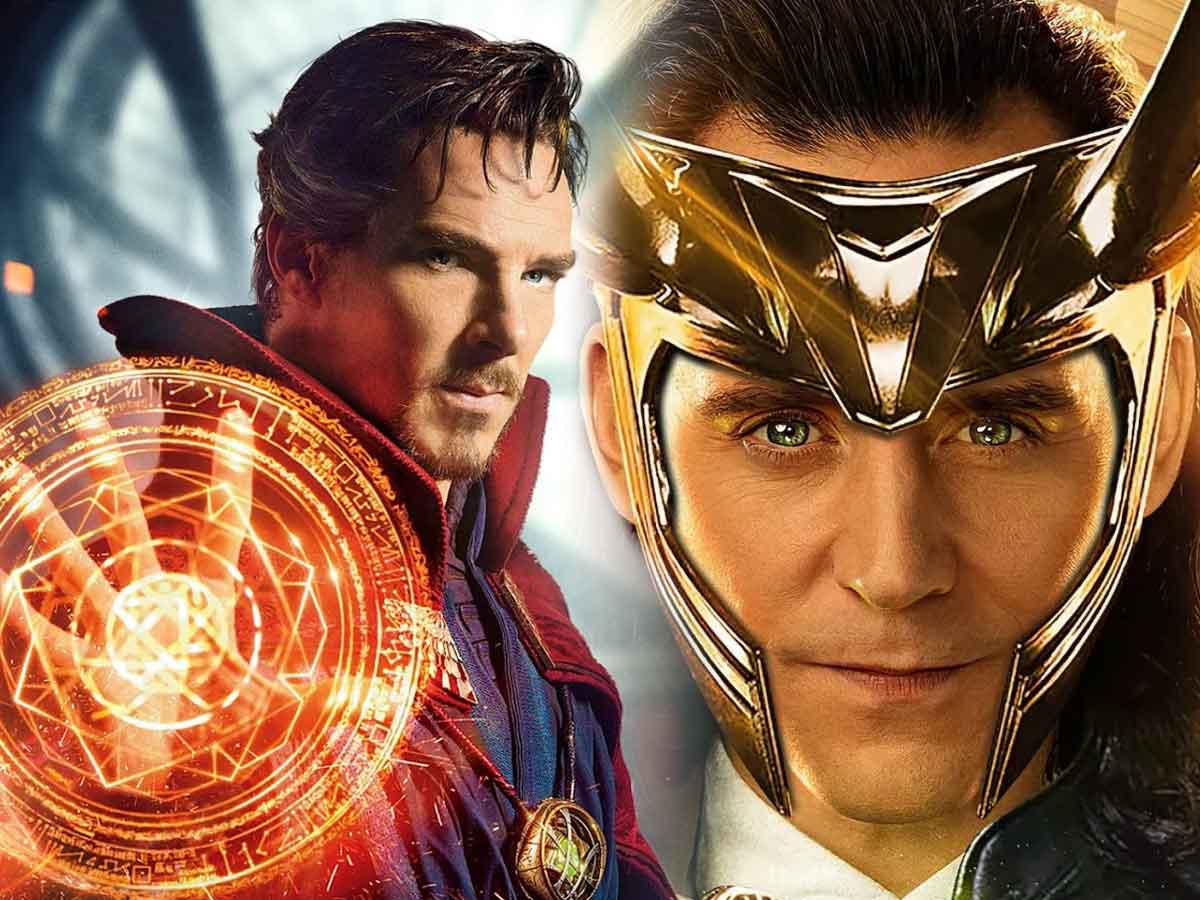 Loki and Doctor Strange are very important characters for the future of the Marvel Studios Cinematic Universe.

Attention SPOILERS from the series What if…? (What would happen if…?). This animation program that can be seen in Disney Plus by following this link, presents different universes or realities of Marvel studios. Therefore, it is the official canon of the rest of the deliveries of the UCM. The fourth episode that has just been released is dedicated to Doctor Strange, where we can verify that it fails where Loki Is successful.

In the new episode of What if…? they show us how in that Universe, Doctor Strange has a car accident when he was with the Dr. Christine Palmer. She dies and causes Stephen Strange to seek a solution in the mystical arts. This is how he becomes the Supreme Sorcerer and uses Agamotto's eye on the Time Stone to try and save her. But each time he tries, Christine Palmer dies in a different way. Therefore, you are facing an absolute point in time that you cannot overcome. So he starts looking for more information about space / time and does his best to get more power. This causes him to destroy his own universe. Which means that in the end he cannot overcome death, something that Loki yes he has done several times in the Marvel Studios Cinematic Universe.

The God of Deception is an expert in respawning.

One of the characteristics of Loki is that he has managed to overcome death on up to three occasions. In his first appearance in Marvel studios he concocted a plan so that Thor was banished and took advantage when Odin he was weak to occupy the throne of Asgard. In the end he had to face his brother and they left him for dead. But he returned with an army of Chitauris to attack New York

Later, Loki faced the Dark elves and also "supposedly" lost his life. Even Thor he mourned his loss. But he actually managed to dupe Odin into banishing him to Earth and occupying the throne of Asgard. Finally, he died at the hands of Thanos, something that seemed definitive, but after the robbery in the time of the Avengers he got the Gem of Space and escaped again. His antics continued in his own series of Marvel studios.

After many adventures with the TVA reached the end of the timeline to meet Kang, the conqueror. In addition, thanks to his actions he not only destroyed the universe as Doctor Strange, but also caused a "multiversal" war. Therefore, it is a demonstration that Loki it's better than Doctor Strange beating death and ending universes.

All the movies and series where these characters appear from Marvel studios can be seen in the Disney Plus streaming platform.