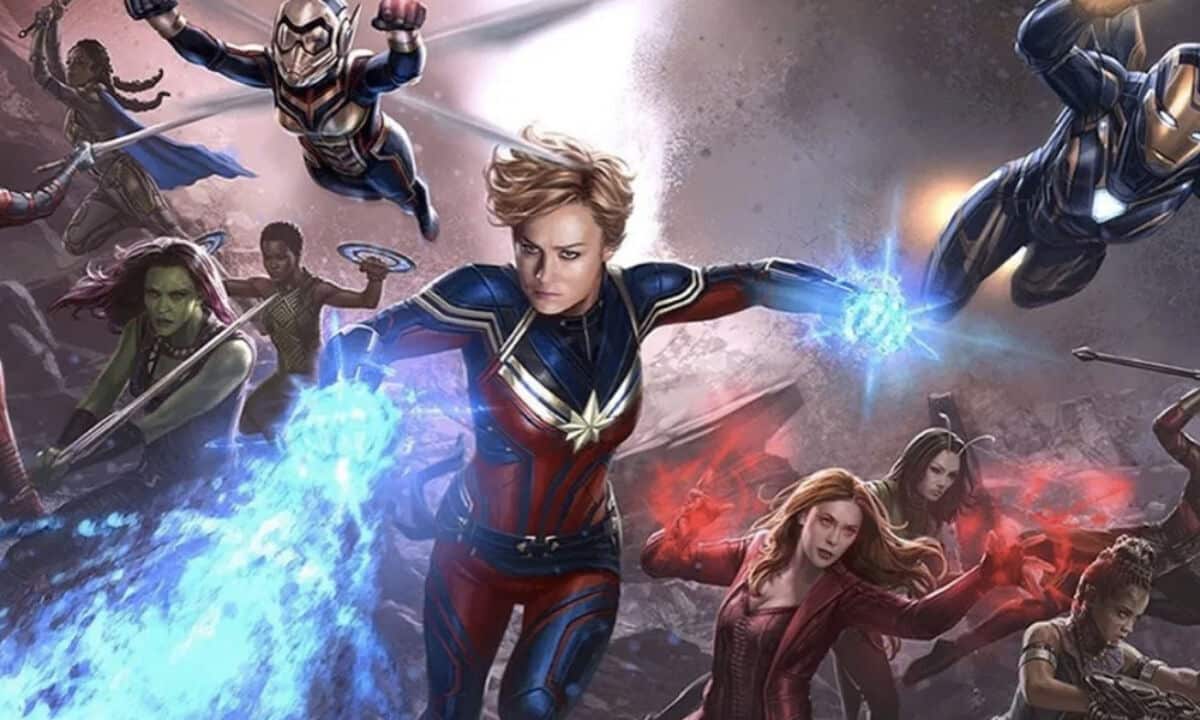 When it comes to female representation, the Marvel Cinematic Universe has come a long way in recent years and next week, a very specific element of representation will finally hit the big screen. The MCU's first female superhero, Natasha Romanoff, will finally have her own movie 11 years after her introduction in Iron Man 2 and when we see the character in Black Widow, when it opens on July 9, it will be a far cry from the stereotypically sexualized character with the one we met. It is an evolution that does not go unnoticed by Marvel Studios executive vice president of production, Victoria Alonso, who confessed to Time that an effort has been made not to objectify women in the MCU.

Alonso, who has also performed the functions of producer in Black Widow, recalled the scene in Iron Man 2 in which Natasha (Scarlett Johansson) beats Happy Hogan in a fight, Tony Stark (Robert Downey Jr.) is watching some images from Nat on the internet in which she appears in her underwear and says "I want one" in reference to Pepper Potts' comment that Natasha is "potentially a very expensive sexual harassment lawsuit."

"It bothered me then and it bothers me now," Alonso said. "I remember thinking, 'She is not a thing.' But how opportune: the world sees a sexy woman and thinks that because she is beautiful, that is all she has to give ”.

While Johansson has consistently worked to develop the character of Natasha in each of her MCU appearances, progress has been slow even as demand for a solo Black Widow film increased.

"There was always the myth that women's stories don't sell," Alonso said. “That superheroes cannot be women. We had to demystify a lot of these myths that were part of what Hollywood was. "

This demystification has occurred incrementally. Thor: Ragnarok saw the introduction of the MCU's first main villain with Cate Blanchett's Hela and in 2019, Captain Marvel was Marvel Studios' first solo female film with Carol Danvers / Brie Larson's Captain Marvel. Avengers: Endgame saw the women of the MCU take a more active role in the action, prompting requests for an A-Force movie, and next week Black Widow will finally release her solo movie after so long. , a movie in which the character is very different from the Natasha we first saw in Iron Man 2.

"I think there is a conscientious effort not to objectify women," Alonso said. Black Widow director Cate Shortland said something similar, noting that the way she first introduced herself to Natasha wasn't who she really was.

"She was a character created for the male gaze," said Shortland. “In the beginning, even the way he moved, the way he dressed, it was useful as a stepping stone. But it wasn't her. "

Black Widow will hit theaters and Disney + on July 9 (You can see our review here spoiler-free). If you have not yet signed up for your Disney + subscription, you can do it here.