According to Marvel Studios' plans, we could see a Civil War 2 in the cinema before an Avengers movie all together.

It must be recognized that Marvel studios he usually copies brilliant moments from the comics, but other times he makes very unreliable adaptations. The perfect example is Captain America: Civil War (2016), since in the comic version, it was a global battle between all the Marvel heroes who chose sides. In the cinema we only saw a small skirmish and the legacy and the consequences were more important when dividing the heroes. But now they could repeat the formula with Civil war 2. 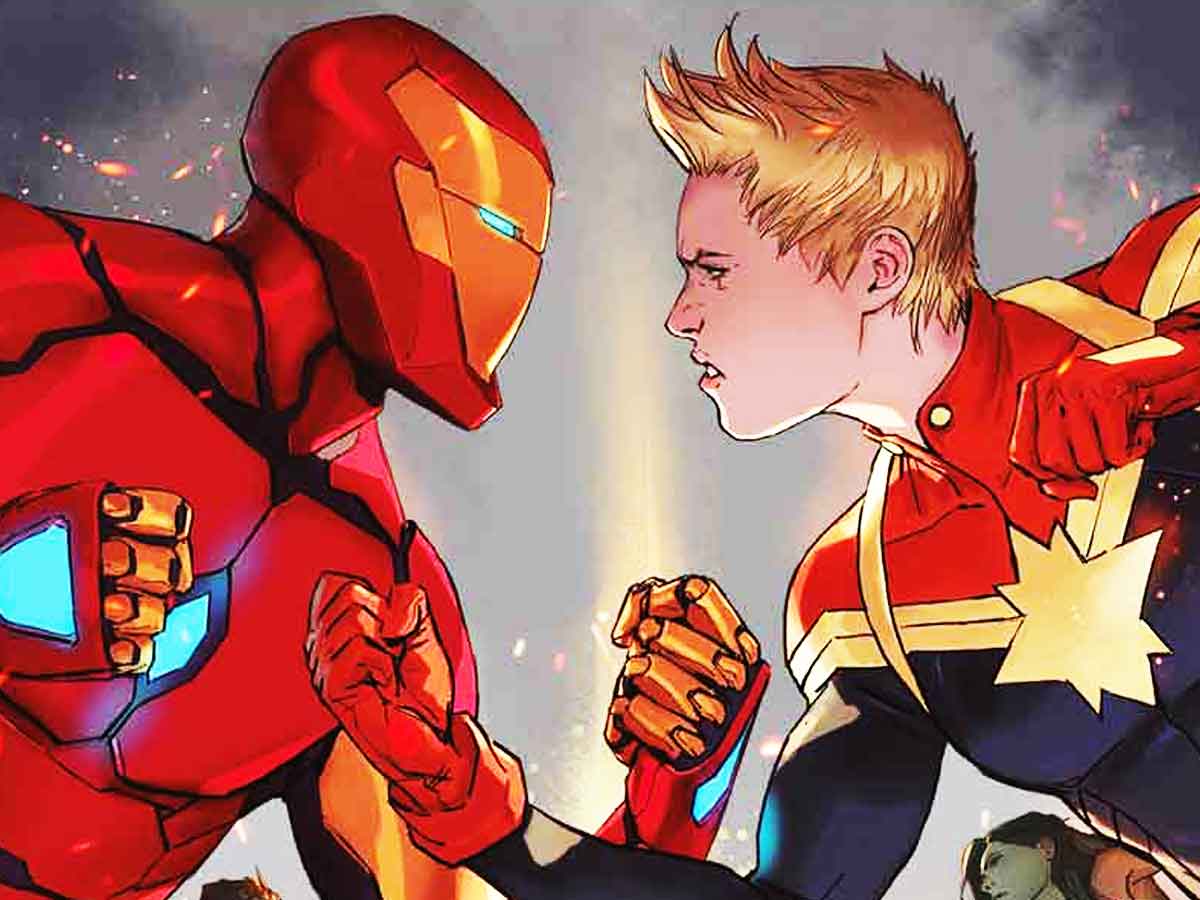 In the comics the Civil war 2 It is a confrontation between the side of Hombre de Hierro against the side of Captain Marvel. The dispute is generated because there is an inhuman who can predict the future. So Tony Stark he is against using that power to stop crimes or destructive acts before they happen. While Carol Danvers is in favor.

It would be a very different adaptation.

To begin with the film could not be called Captain America: Civil War 2, if anything Captain Marvel: Civil War 2, or something similar. Without forgetting that the character of Tony Stark / Iron Man it is gone. Therefore, another should oppose Carol Danver, the only one who would be at their level could be Doctor Strange or maybe Scarlet Witch. Also for now the inhumans do not exist in Marvel studios, so a key character should be swapped out for the mutants they are in the most rush to introduce. Or perhaps, instead of the power to see the future, the conflict would be in the use of the multiverse.

Comics Civil war 2 involves premonitions of an intergalactic invasion, the death of War machine Y She-hulk, the homeworld of the Inhumans, the murder of Bruce Banner at the hands of Hawk Eye Y Miles Morales being arrested for the murder of Steve Rogers, and much more. Thus, Marvel studios can call a movie Civil war 2, but it won't be remotely close to the crossover in the comics. Still, it sure would be very interesting to see in theaters.

All Marvel Studios movies can be seen on Disney +.