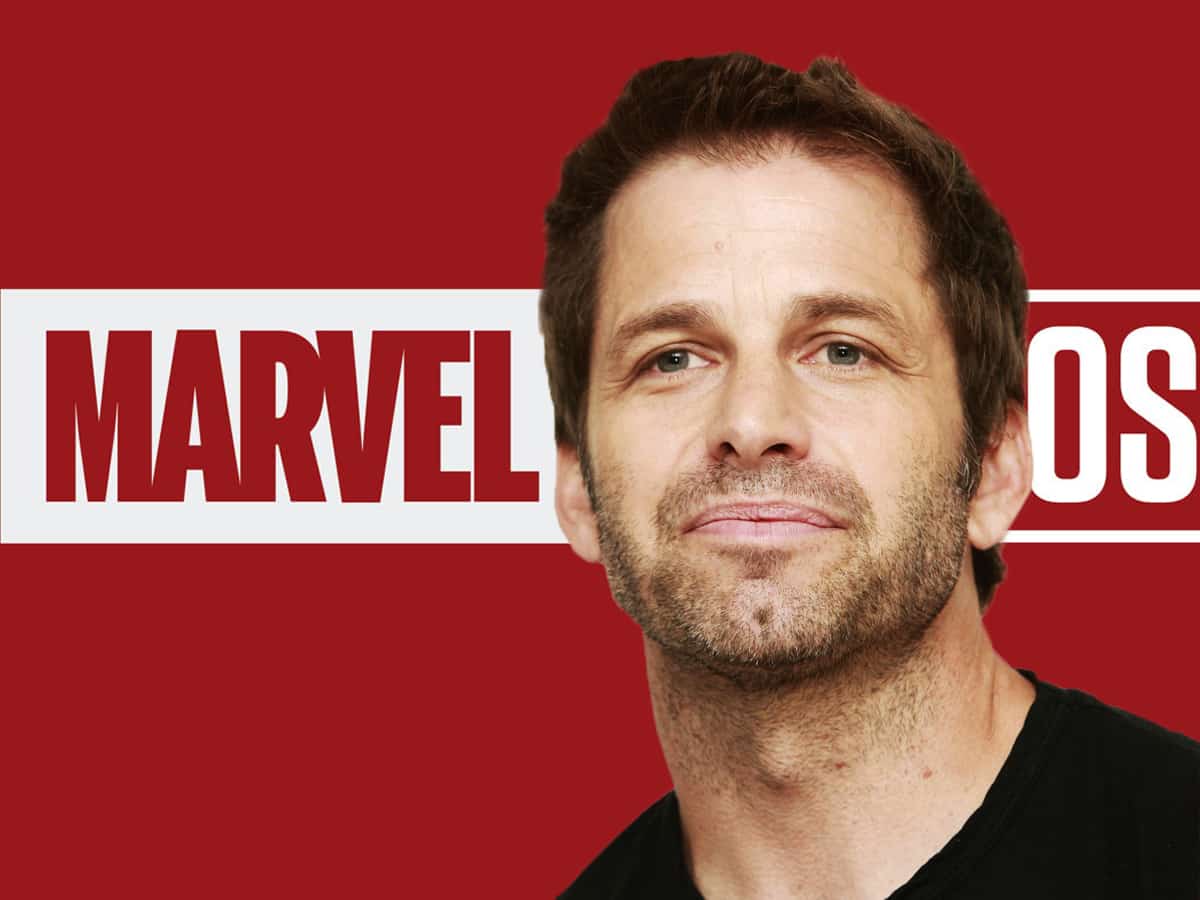 Will we ever see Zack Snyder directing a Marvel Studios movie? It seems that this is close to becoming a reality.

The visionary director Zack snyder has become famous for his adaptations of comic book characters, from 300 (2006), Watchmen (2009), The Man of Steel (2013), Batman v Superman: Dawn of Justice (2016) and League of Justice (2021). In his statements he has always shown that he has more appreciation for the heroes of Dc comics than those of Marvel studios, but who knows if he will change sides.

For now, Zack snyder is preparing the premiere of Army of the dead (2021) of Netflix, where a group of mercenaries will enter Las Vegas infested with zombies. But after that, his filmography is quite clear, since there is speculation that he could make the second installment of this film and also that he wants to adapt The spring from Ayn rand. Without forgetting that the fans want me to continue to lead the adventures of the League of Justice and face the heroes of Dc comics against Darkseid. But that is something that might not happen. Since in the plans Warner Bros there is the possibility to restart everything.

Rumor has it that movie could make for Marvel Studios.

Not only has the information emerged about what Zack snyder could make a new installment of the Marvel Studios Cinematic Universe, but they also assure that it will be the restart of Ghost Rider. 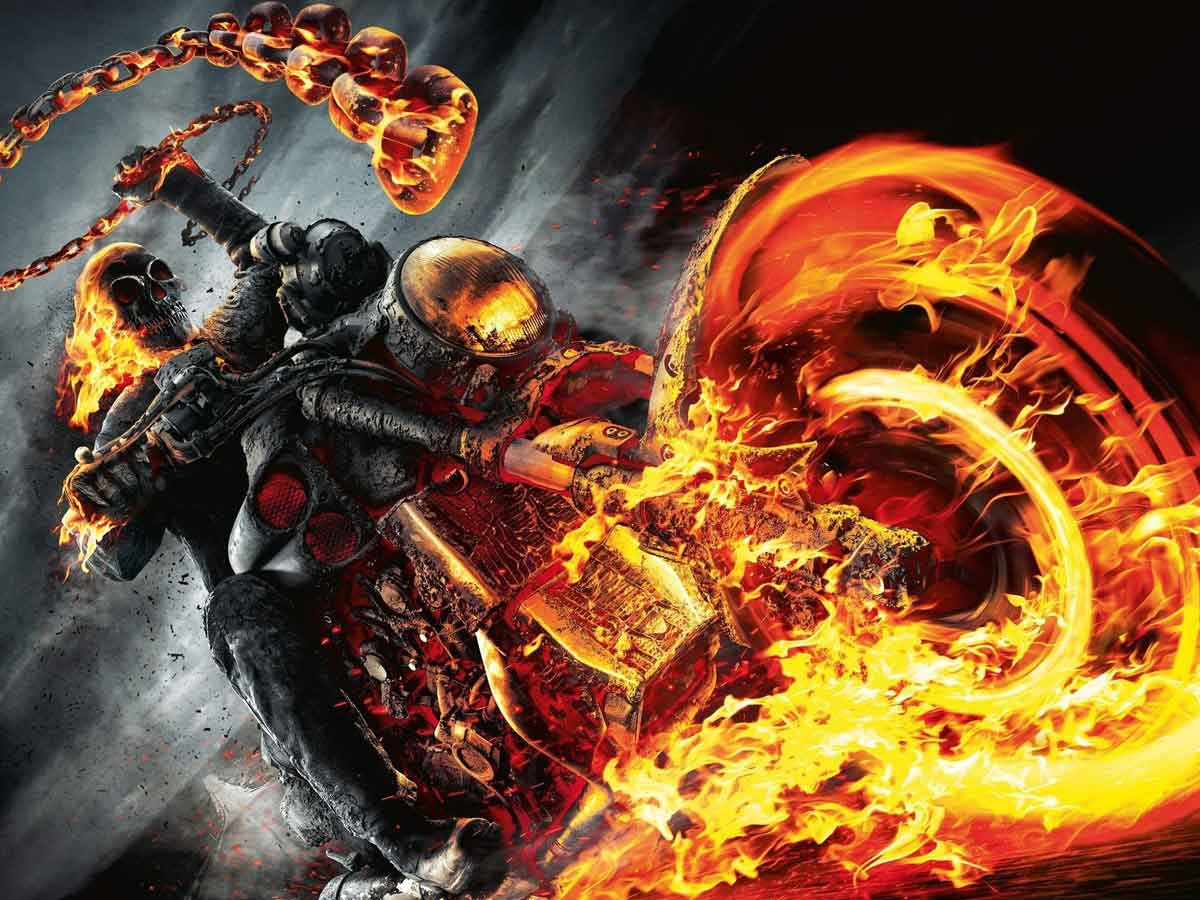 In addition, they go further and already comment that the actor chosen by Zack snyder to play Ghost rider on Marvel studios would Keanu reeves. So if we put all these pieces together in one film, the result can be something legendary.

Hopefully soon Zack snyder decide your next project and we will know if you continue with Dc comics, it goes to Marvel studios or do something different. While we wait we can see all the movies of the UCM on the Disney + streaming platform.