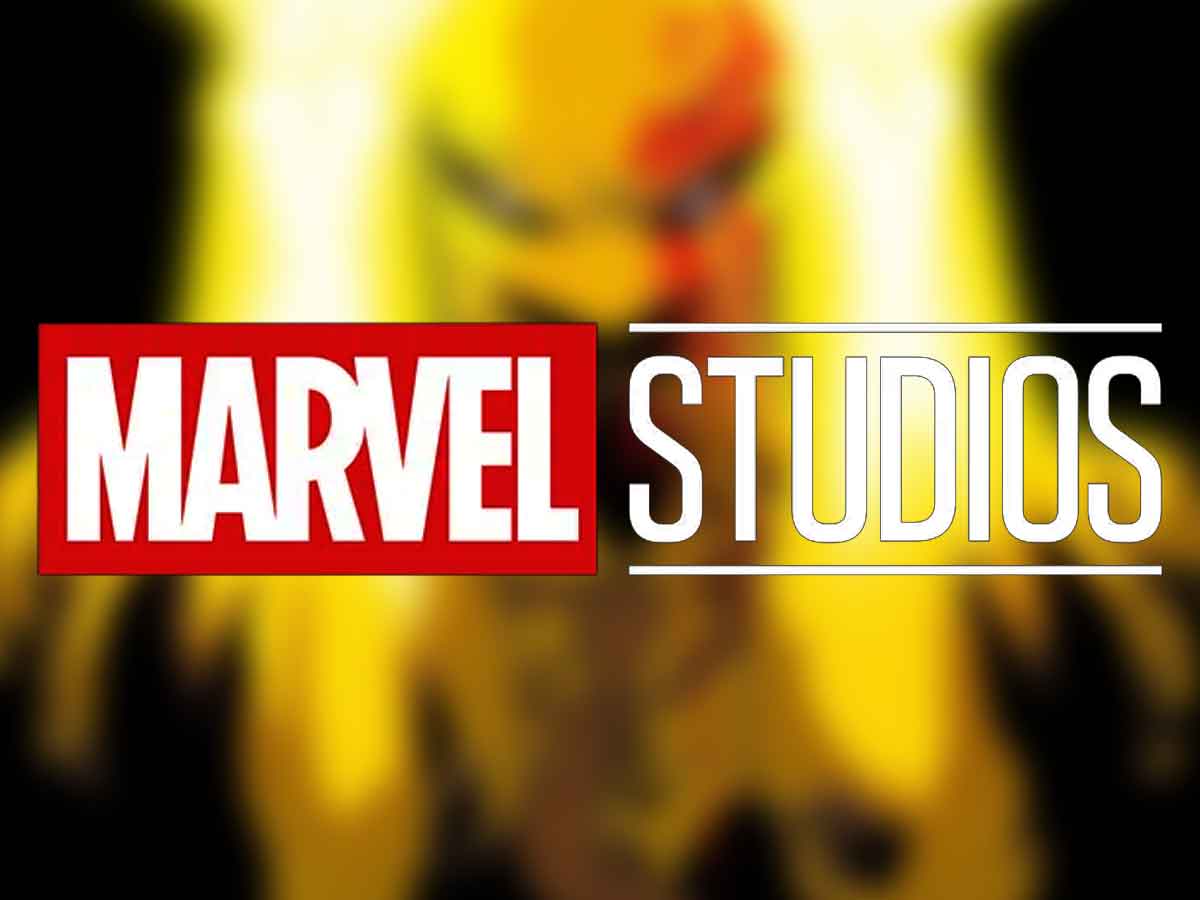 Actress Michelle Yeoh who will be in the movie Shang-Chi and the legend of the ten rings reveals the return of a great character to Marvel Studios.

Shang-Chi and the legend of the ten rings it will be a different movie within the Marvel Studios Cinematic Universeas it will have a great influence from Asian martial arts cinema. They will also introduce a lot of new characters like Ying nan interpreted by Michelle Yeoh. The way he describes his character, though, could spell a big comeback.

In a recent interview, the actress Michelle Yeoh could have leaked the return of Iron fist, a character that we could see in the series of Netflix played by the actor Finn jones. We may not see the actor Danny rand in the movie of Shang-Chi, but that does not mean that there is no other Iron fist on Marvel studios, since it is a title that is obtained and passed from one person to another.

It would be shocking to see Shang-Chi vs Iron Fist.

The actress Michelle Yeoh described her character as "a guardian of a mythical city." A few words that fit perfectly with K’un-Mon. Furthermore she added:

"These young people come in and they have to learn to protect history and protect not only this world, but also the worlds around us from the demons that are locked up."

She also revealed that: "It's magical, it's reality, a lot is happening and it's a lot of fun."

So if she is not Iron fist and the place you describe is not K’un-Mon, maybe Marvel studios have taken those stories and have given them another name, but for now everything suggests that we are facing another version of the character we saw in the Netflix series.

Shang-Chi and the legend of the ten rings It will be released on September 3, 2021. The rest of Marvel Studios films can be seen at the Disney Plus streaming platform.