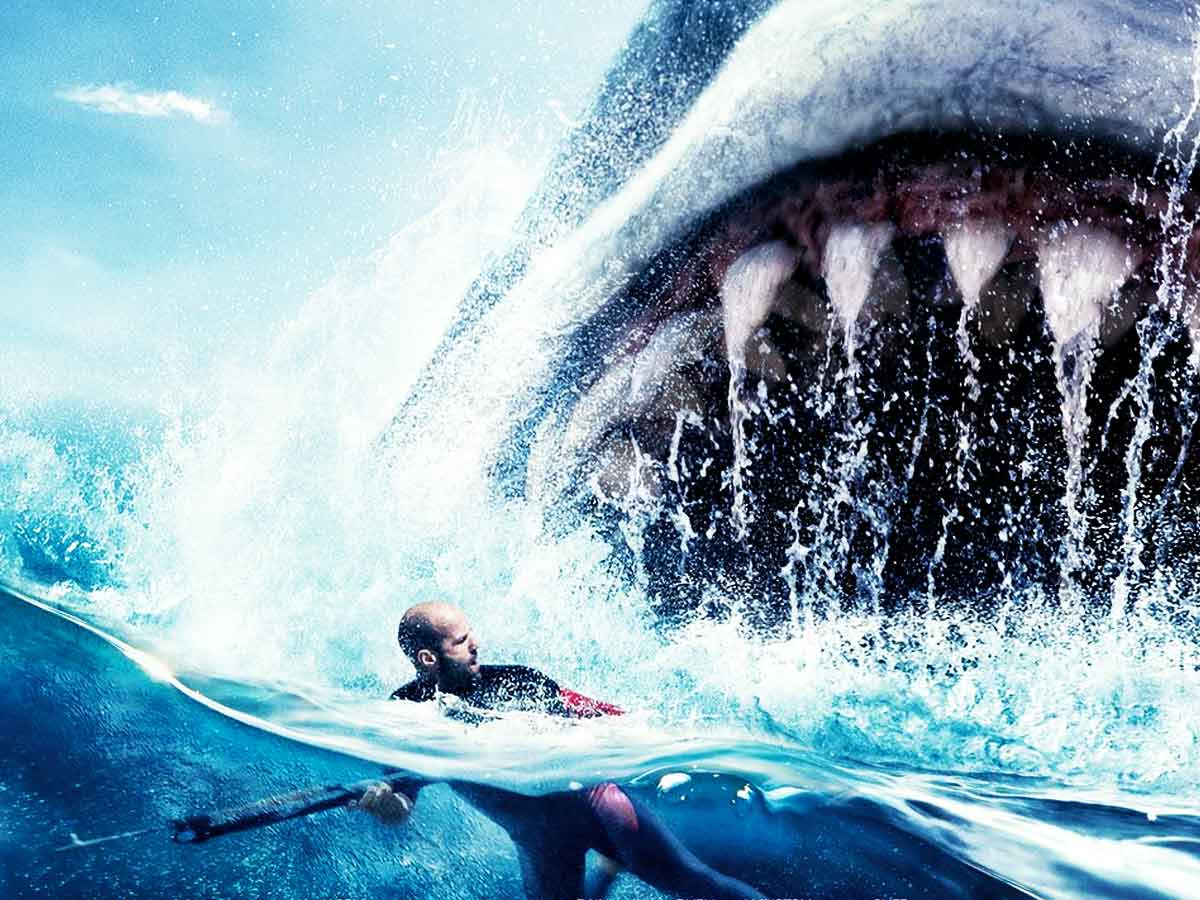 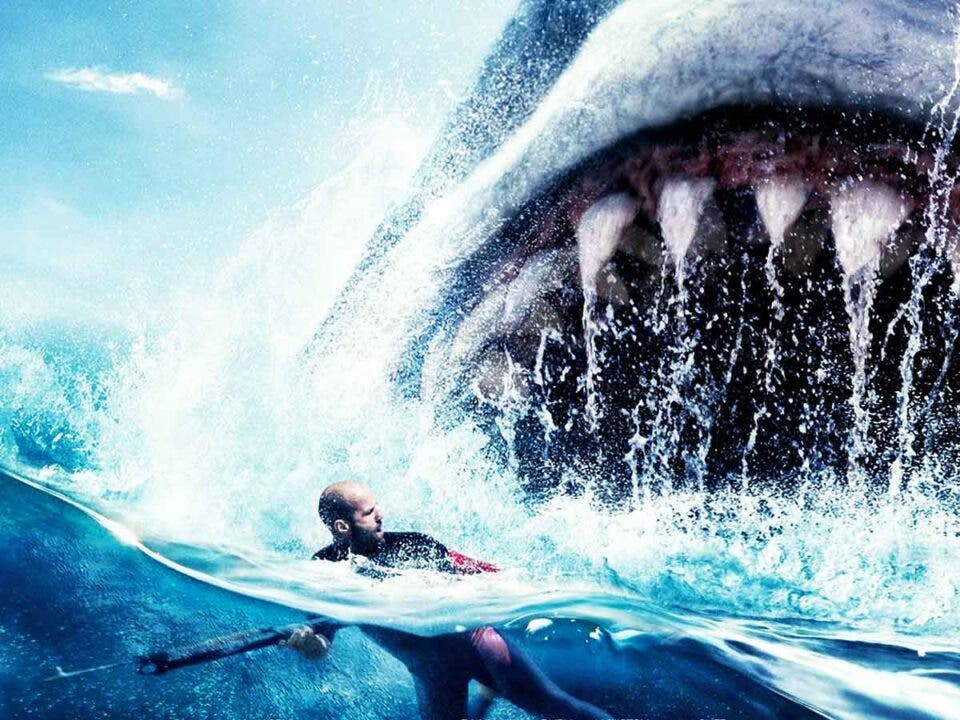 The director of Megalodon 2 talks about the plans for the sequel that will have more action and excitement than the first installment of 2018.

The original film became a tremendous success, raising more than $ 530 million on a budget of $ 130 million in 2018. Because it must be recognized that it is difficult to resist being able to see Jason statham Face off with a clean punch with a huge prehistoric shark. That is why it is normal that they are planning Megalodon 2.

The first installment was directed by Jon turteltaub, but for the sequel they will have Ben Wheatley which has interesting movies like Tourists (2012), High-Rise (2015) or In the earth (2021). So now with Megalodon 2 You are facing a giant change, as it will be difficult for the film studio to let you impose your own style. Even so, he is clear that he wants the movie to be bigger.

“I don't think I can say right now what's going on, the ins and outs of everything. But guaranteed, there will be a Megalodon, maybe more than one. " Ben Wheatley commented.

The funny thing is that in the first movie there were already two prehistoric sharks.

The protagonists manage to kill a Megalodon and they put it on a boat, when they think that everything is over, a second larger animal devours the captured remains. So the director may mean that in the new movie there will be more giant sharks teaming up, so it will be much more difficult to kill them. They can also teach more titanic animals that can emerge from the depths of the oceans to destroy the defenseless humans.

What is clear is that if they want it to be very successful, they must have Jason statham, which is surely the biggest claim for this sequel that still has no release date.

Are you eager to see the movie Megalodon 2? Leave us your comments below.