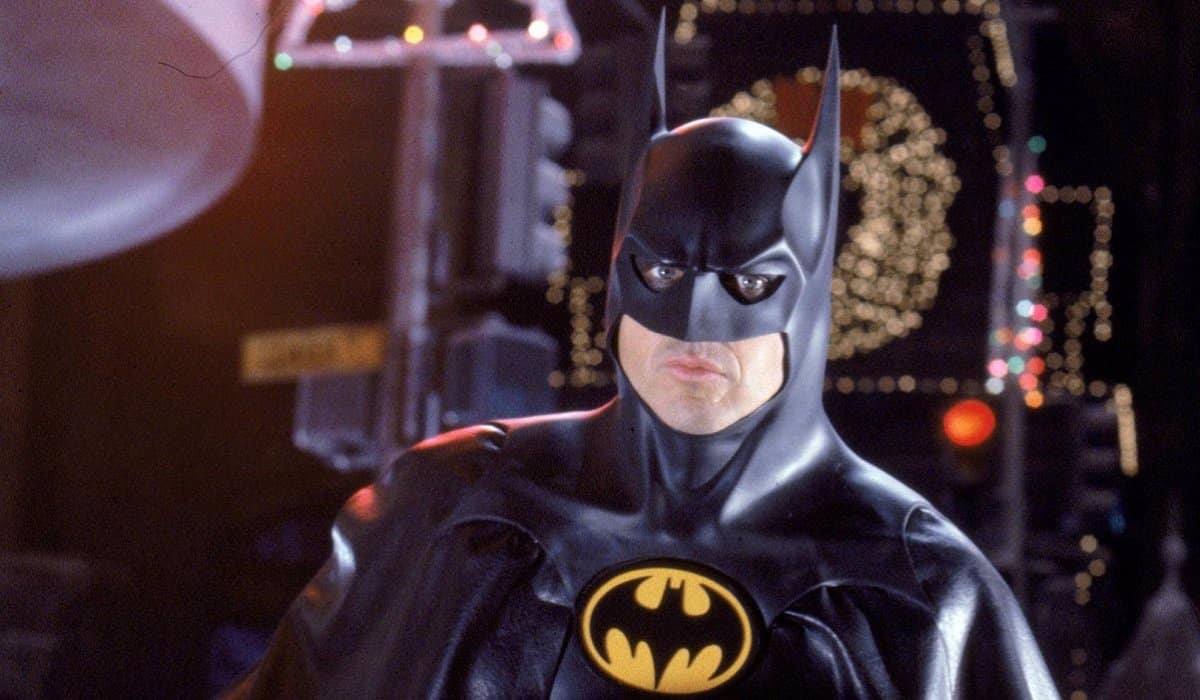 Michael Keaton, one of the three current DCEU Batman along with Ben Affleck and Robert Pattinson, gave more statements about his return in character in the upcoming Flash film.

At 69 years old, Michael Keaton will be the oldest actor to wear the costume Batman. Thus, as he prepares to appear in The Flash and be one of the three Bruce wayne that will be in force in the DCEU, the artist referred to his return.

After bringing the character to life in 1989, the celebrity explained the thought that motivated him to re-embody the ‘Caped Crusader’.

In addition, he recognized the changes that have occurred in the public's reception towards superhero films. What once seemed strange and sometimes difficult to do successfully due to the lack of special effects, has now become part of the culture. This commented the interpreter:

"I never looked at him like, 'Oh, this is just silly.' It wasn't silly when I did Batman. But now it has become a giant, culturally. It is iconic. This is a big problem in the world for people. You have to honor that and be respectful of it. Even I must be, say: well, 'Jesus, this is huge,' "he added.

These statements speak a little about the construction that he made of the character. However, the truth is that not everyone saw that he fit in as Batman, since he did not have the biotype of the other protagonists of hero films of the time.

Nevertheless, Tim Burton, who selected him for the role decades ago, explained his choice. “I had met a lot of square jaw type actors, but it's like, well, why does anyone need to dress like a bat? He shouldn't look like Arnold Schwarzenegger, he's not a great action hero. He's smart and a little screwed up. And Michael has such intensity that it's like, 'Yeah, I could see that guy wanting to dress up as a bat.' Everything has its roots in psychology, Jekyll and Hyde and two sides of a personality, light and dark, and he understood it ”, revealed the director at the time.

In this way, Keaton will be back as the vigilante of Gotham on November 4, 2022, when The Flash will be released.