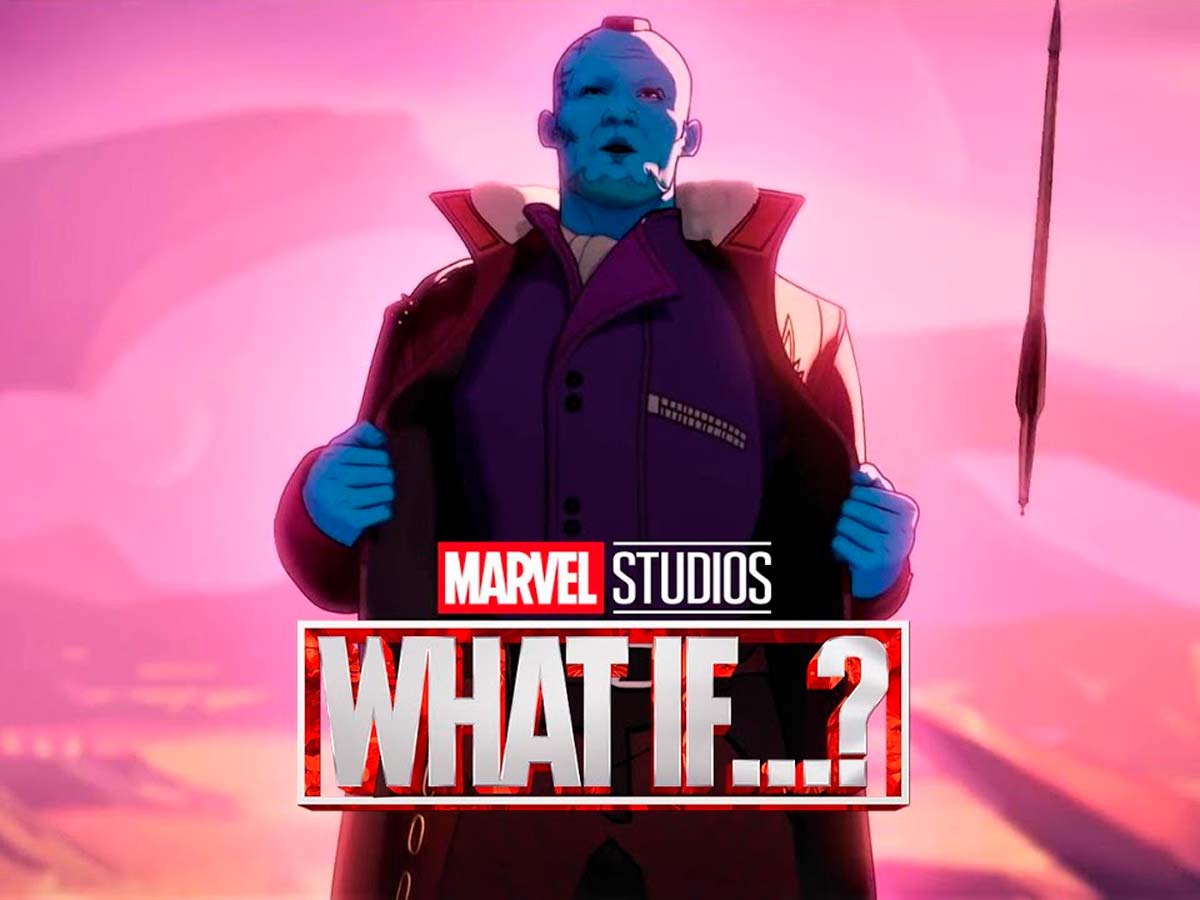 Guardians of the Galaxy star Michael Rooker has shared what it meant to him to participate in the Marvel animated series What If…?

Today the new episode of the animated series from Marvel Studios has been released, What if… T’Challa had been Star Lord?, chapter in which Chadwick Boseman would participate for the last time to give life to his character in the Marvel Cinematic Universe. The actor tragically passed away after a long battle with cancer, but his incredible performance as T’Challa / Star-Lord in the animated series certainly serves as a fitting tribute to the actor.

Talking with Entertainment Weekly, actor Michael Rooker, who plays Yondu in the MCU, spoke about what it meant to him to be a part of the episode. While he never got to work directly with Boseman, the Suicide Squad star said, "He's so wonderful, he's great."

“I had no idea that it ended up being his last performance. My, my, what a pity. What a waste. It was terrible. But work, the legacy of work, is there for all to see ”.

Regarding Yondu's dynamic with the new Star-Lord, he added, “Oh my gosh, their relationship is beautiful. This is an absolutely wonderful piece. This one, in particular, is beautiful. I think people will not only enjoy it, it will also be meaningful on many different levels. "

Of course, we weren't expecting to see more of Yondu after his death in Guardians of the Galaxy Vol. 2, but EW asked the actor if these alternate realities could open the door for him to have a recurring presence in the series.

"Well, I certainly hope it does. It would be a great What if…? (Laughs) I'd get on the train right away. It's a wonderful little niche in the armor to open it up and see what happened, what could happen, "said the actor. “What if we told more about the history of Yondu and the Ravagers? I think the fans would go crazy for it. We have our fingers crossed. We want more!".

No doubt with the multiverse exploring endless possibilities, it would be great to see where the animated series could go with Yondu, and it would be fun to see what became of him in a world where Star-Lord was not around to set him on the right path as hero.

You can see the new chapter of What would happen if ...? on Disney +, if you don't have your subscription yet, you can try the service in this link.