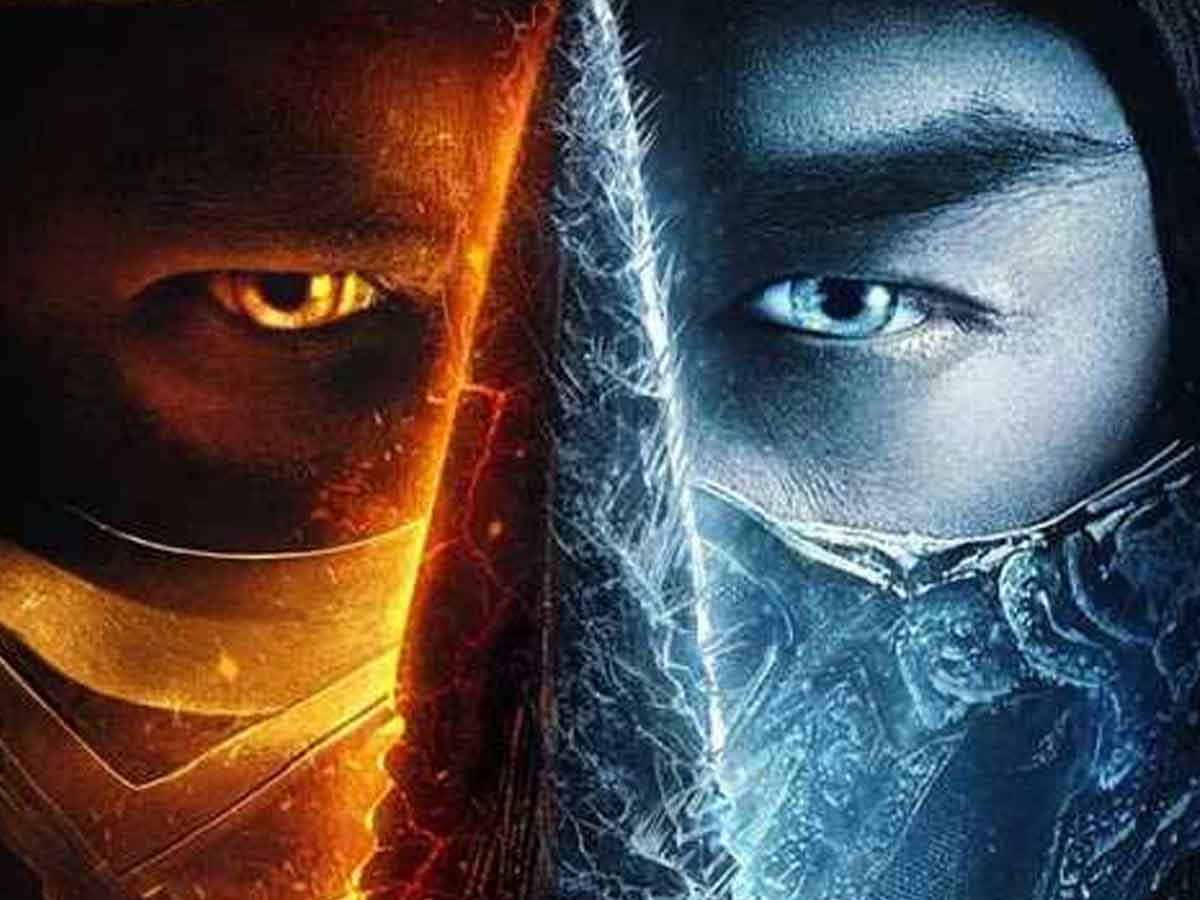 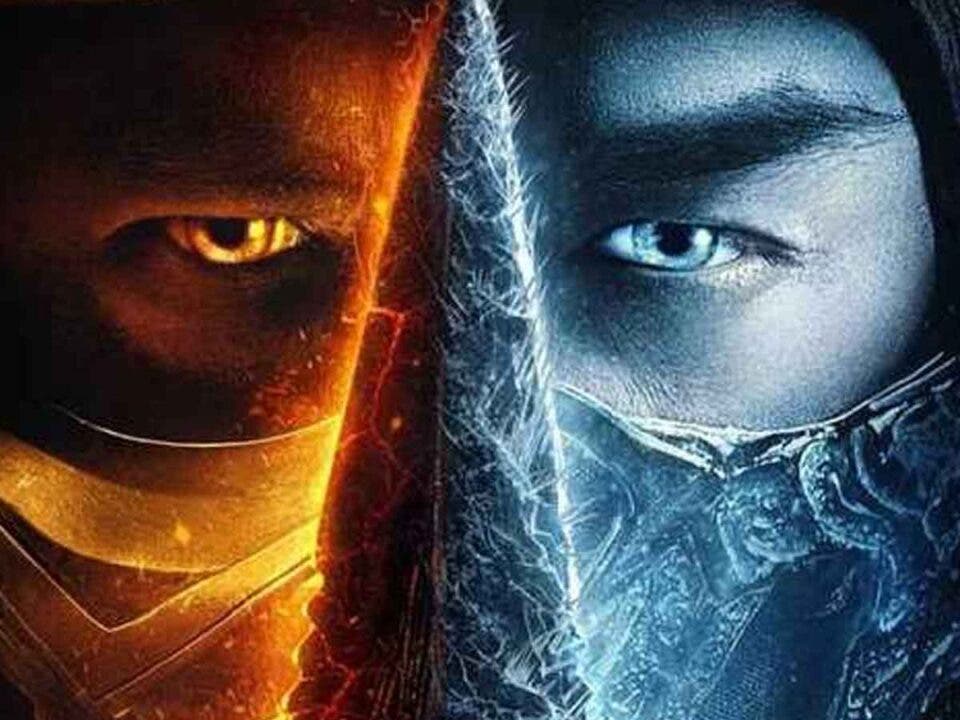 Hollywood has made many attempts to adapt video games to the cinema, but the results never quite satisfy the fans, although it seems that Mortal Kombat is the great exception.

It has just been released in theaters and HBO Max the movie Mortal Kombat and the fans of videogames are really enjoying it. A task that is not so simple, since many have failed. But it seems that the simple story, the action scenes, the good special effects and the recreation of the famous "fatalities" are making it a tremendous success.

Fans consider it the best video game adaptation of all time:

Mortal Kombat 2021 was really amazing. Good action, funny story, silly but amazing powers straight from the games. Just what the fans wanted. It is also the best video game movie made so far.
Probably the best video game movie ever made. It stays true to the original font and feels fluid with great action. 10/10
Mortal Kombat is without a doubt the best video game-based movie of all time. It provides justice for all the characters and pays a great tribute to the series as a whole. I highly recommend this movie, whether it's on HBO Max or at your local theater today!
As a person who has played MK forever, this is a very special gift for us. All the easter eggs, the deaths, the fights. Damn, the actors didn't even need a stuntman. Already waiting for the sequel!
I hope we get multiple sequels, there are some issues and I will talk about some spoilers later, but my thoughts… Pros: Characters / performances, fight scenes, and fan service. Cons: history and runtime.
It was worth the 20 year wait! So true to the original story and the video game. I sincerely hope everyone watches and we can guarantee at least 2 more sequels. The best video game movie ever made!
I say it now. Mortal Kombat is the best video game movie to date. It was the movie we needed and a brilliant first edition of the MK universe. Mad! Hats off to Lewis Tan and the cast.
I can gladly say that I loved the movie !!! By far the best video game adaptation out there and I'm ready for a sequel!
Sub-Zero and Scorpion are the best. This is how a game is tailored for fans.
I finally saw Mortal Kombat !!! The story and the action were incredible! The best video game movie without a doubt !! Warner Bros better do multiple sequels!