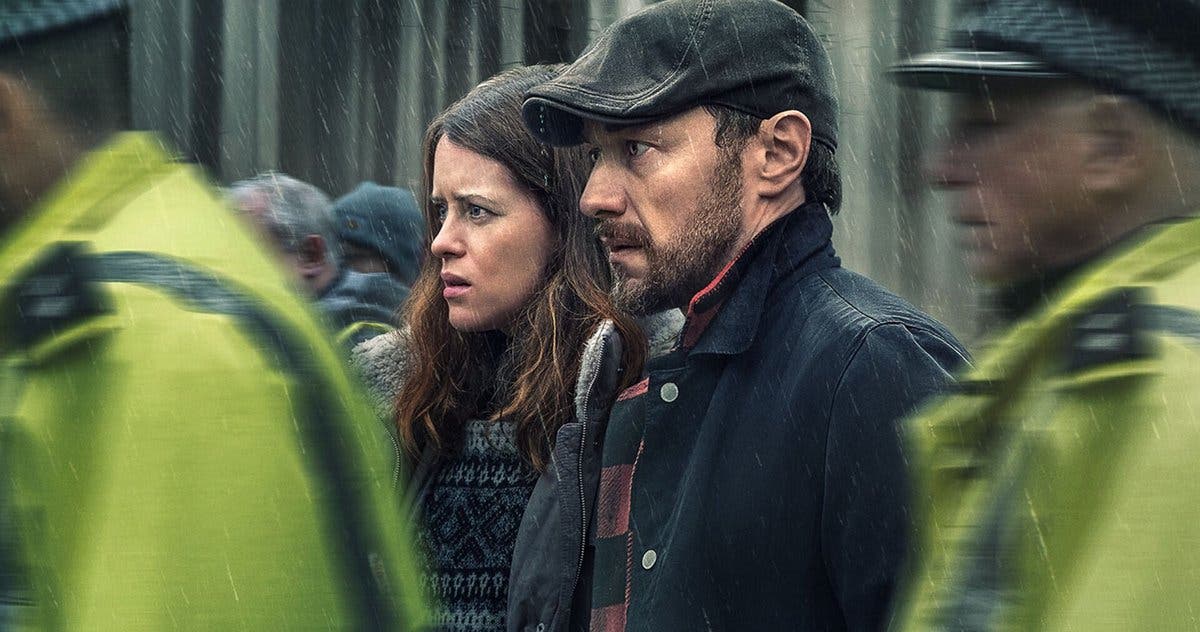 James McAvoy and Claire Foy's thriller My Son debuts a trailer in which McAvoy completely improvises his performance.

The remake of My Son, directed by Claire foy (Millennium: What Doesn't Kill You Makes You Stronger, 2018) and James mcavoy (X-Men: First Class, 2011), comes to Peacock. The NBC streaming service (currently available in the United States), has announced that it will premiere exclusively the thriller about the disappearance of a child. The film will be released on the streaming service on September 15.

My Son was shot in a revolutionary way, like its French counterpart, Lost (2017): in the role of a lost man with no answers. McAvoy was not given a script or dialogue, nor was he told the end of the story. What the public is going to see this September is a total improvisation on the part of the actor, interpreting and reacting to other actors who know the plot of the film.

Director Christian carion (May 1940, 2015) carries this approach from his original 2017 film, starring Guillaume Canet (Little Unimportant Lies, 2010). It leaves its lead actor in the confusion of figuring out the movie's plot as any viewer would.

We follow McAvoy as a young father whose son suddenly disappears. My Son takes the public on a journey with Edmond murray when he returns to the town where his ex-wife (Foy) lives in search of answers. Only to be met with a twist and confusion when it soon becomes clear that her son was kidnapped. Desperately searching for answers, Murray's life is clouded by the mysteries that the public uncovers as quickly as he does.

What do you think of the director's strategy on James McAvoy? Despite not being available for the moment in Spain, we will be aware of more news about its possible release on available platforms.